A few weeks after announcing an arrest in a 42-year-old cold case, Las Vegas Metropolitan Police are looking for more people who could have been victimized by the suspect.

DiFelice was sexually assaulted before she was killed at her home.

Las Vegas metro police said there is reason to believe Nuttall may have sexually assaulted more people throughout the years and potential victims are being asked to come forward.

LVMPD released more photos of Nuttall showing what he looked like over the years to assist possible victims in their recollection of incidents involving him.

G3 Box News Digital reported earlier that the cold case was renewed in February 2021 when DiFelice’s daughter, who was 3 years old at the time of the murder, called authorities for an update on her case.

Sandra DiFelice, 25, was killed in her Las Vegas home in 1980. Her alleged killer, who has been identified as 64-year-old Paul Nuttall, was arrested Oct. 27, Las Vegas police said.
(Las Vegas Metropolitan Police Department)

Investigators then submitted additional evidence for DNA testing using new technology and a match came back for Nuttall. Police said he was a person of interest in the initial investigation.

He was booked into the Clark County Detention Center and is being held without bond. His court date is scheduled for Wednesday.

Anyone who may have been assaulted by Nuttall is asked to contact the LVMPD Homicide and Sex Crimes Bureau at 702-828-3421. 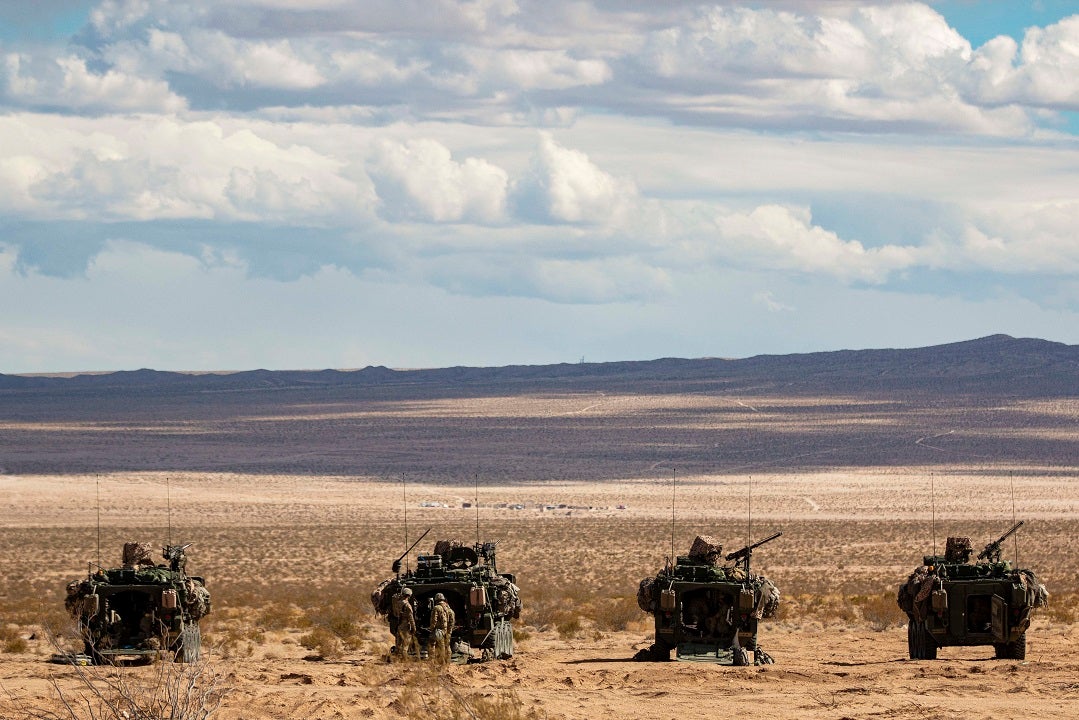 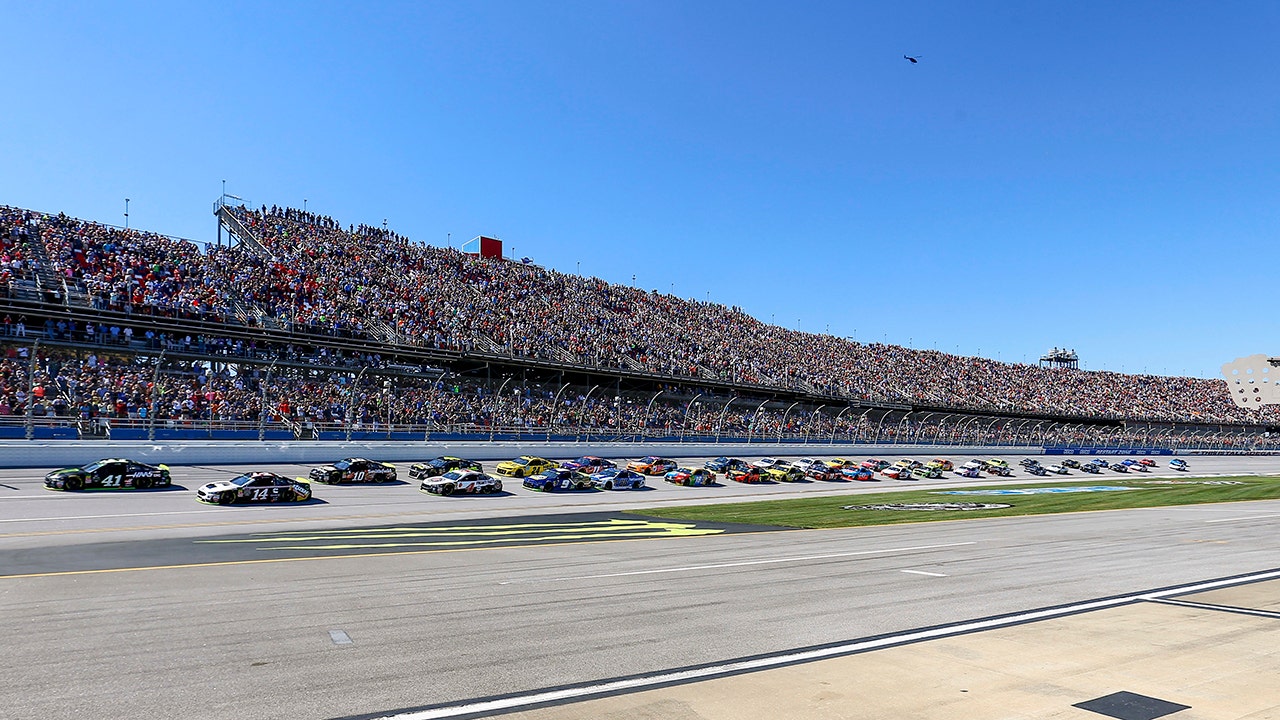