WTF?! Today’s gaming laptops are slimmer and lighter than the hefty behemoths of yesteryear, but it turns out that they’re still large enough to conceal a double-edged knife: the Transportation Security Administration (TSA) at Virginia’s Richmond International Airport made the disturbing discovery last week.

According to the TSA, an agent noticed the knife hidden inside the man’s carry-on bag when it was x-rayed. The weapon couldn’t be found when the contents were examined, so each item was put through the machine individually until it was discovered concealed in a laptop. The man initially said he had no idea the knife was there, but later admitted it was his.

“After obtaining tools that could disassemble the laptop, a double-edged knife was found to have been artfully concealed inside the guts of the computer,” the TSA wrote.

Tom’s Hardware notes that the laptop battery is from G-Style Ltd., a Taiwanese component supplier affiliated with Gigabyte. The bottom casing appears to be from an Aorus model, meaning the man completely missed the opportunity to hide a blade inside a Razer Blade.

The TSA writes that the traveler, from Williamsburg, Va., now faces a stiff federal financial civil penalty. Additionally, if he is a member of TSA PreCheck, he will lose his privileges.

TSA guidelines state that sharp objects such as knives and swords that fall under the category of ordinary artful concealment will result in a fine between $530 and $2,250. But this case will likely be extraordinary artful concealment—the given example is a book that has been hollowed out to uniquely fit a prohibited item—which raises the fine to between $5,320 to $10,700.

Gigabyte revealed the Aorus 17X back in April, a laptop that packs a 16-core Alder Lake-HX chip and 3080 Ti, yet it still measures just 1.18-inches thick, which might just be enough to squeeze a knife inside. If you want a laptop that really excels at the job of concealment, the curved-screened Acer Predator 21 X from a few years ago has a maximum 3.3-inch thickness that could probably hold an entire arsenal of various weaponry (legal notice: please do not try this).

Qualcomm goes beyond the smartphone, shows off new hardware 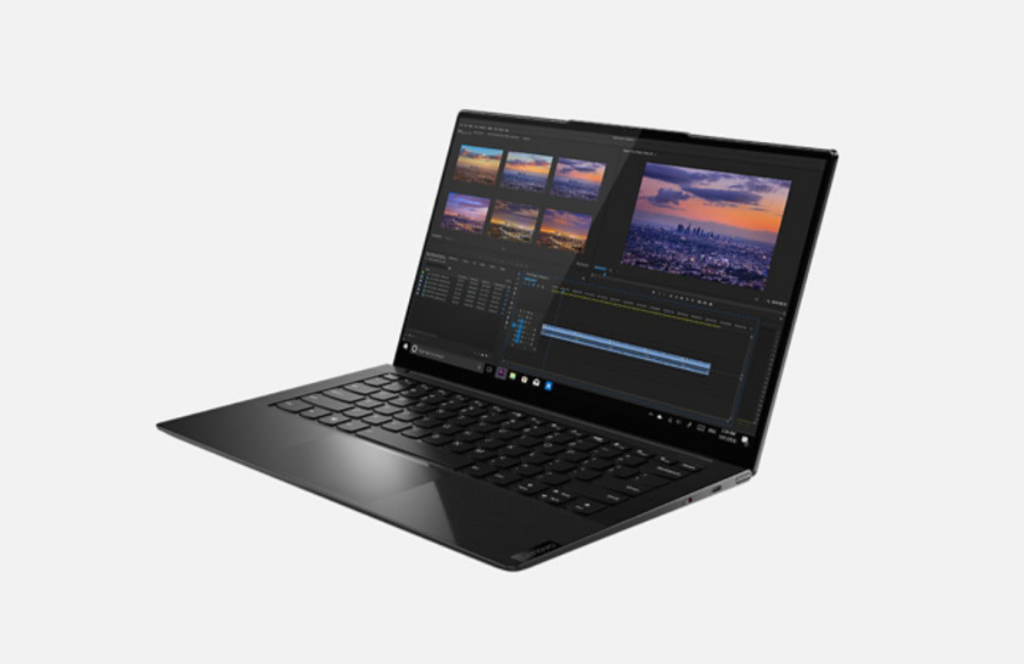