At least two police officers and one police dog died Thursday after a Kentucky man opened fire on officers who were trying to serve a warrant.

Lance Storz, 49, was arrested and is accused of killing two officers, wounding at least four more, killing a police dog, and wounding an emergency management official, according to an arrest citation.

His arraignment took place Friday morning, according to a report.

Storz pleaded not guilty to charges of attempted murder, two counts of murder of a police officer, and first-degree assault on a service animal.

Bond for Storz was set at $10 million, the report said.

Storz barricaded himself in a home and used a rifle to fire on the officers responding to a domestic violence situation, authorities said.

He shot at the officers for hours, according to Floyd County Sheriff John Hunt.

“This guy had a plan, and he pretty much executed that plan almost to precision,” Hunt said. “They encountered pure hell when they arrived. They had no chance.”

One officer tried to take cover under a car and suffered carbon monoxide poisoning, according to Hunt.

“At one time the car he was under took a barrage of bullets. Shot the K-9 dog in the back seat,” Hunt said.

“Floyd County and our brave first responders suffered a tragic loss last night. I want to ask all of Kentucky to join me in praying for this community,” Beshear said in a statement posted to social media.

“This is a tough morning for our commonwealth.”

An investigation into the shooting is ongoing, and Storz’s preliminary hearing is slated for July 11. 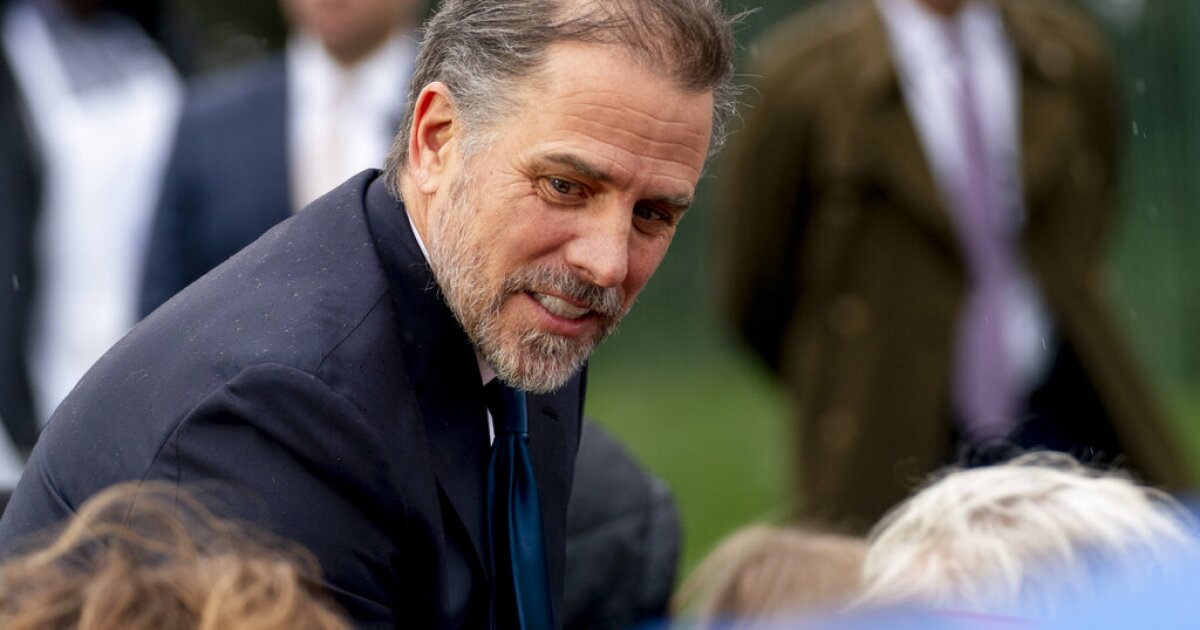 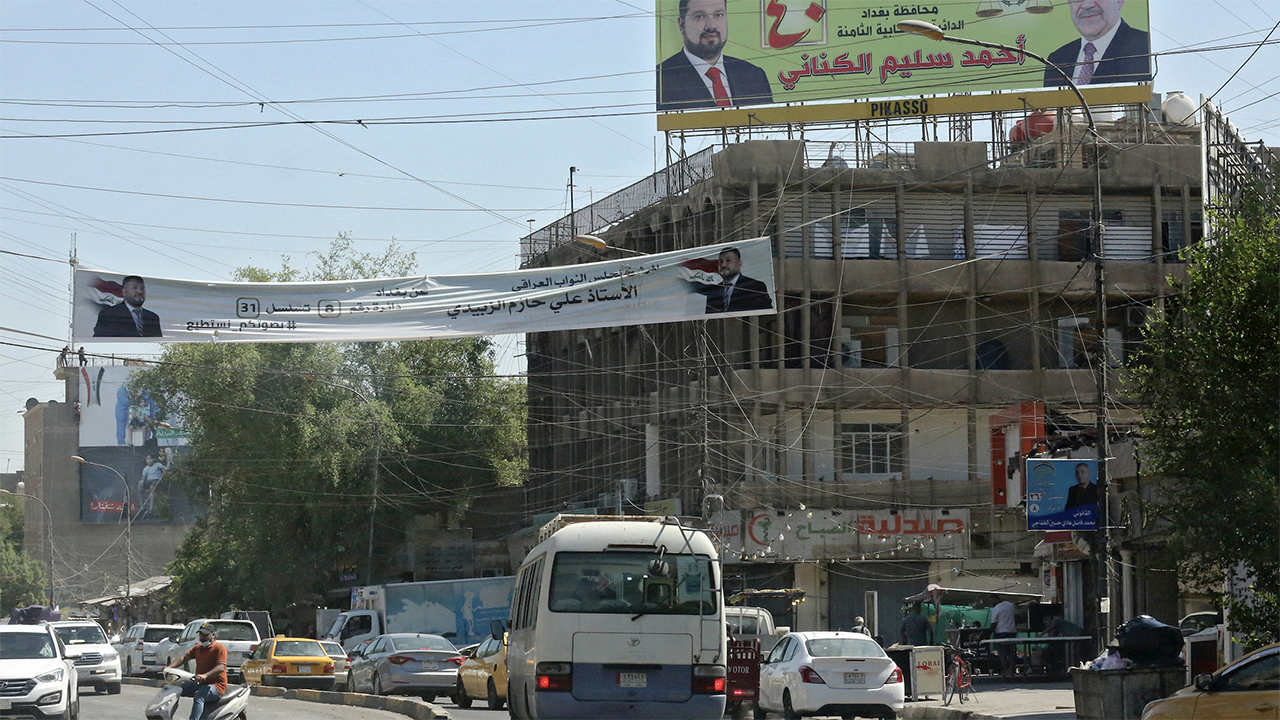 US aid worker shot and killed in Baghdad, Iraq 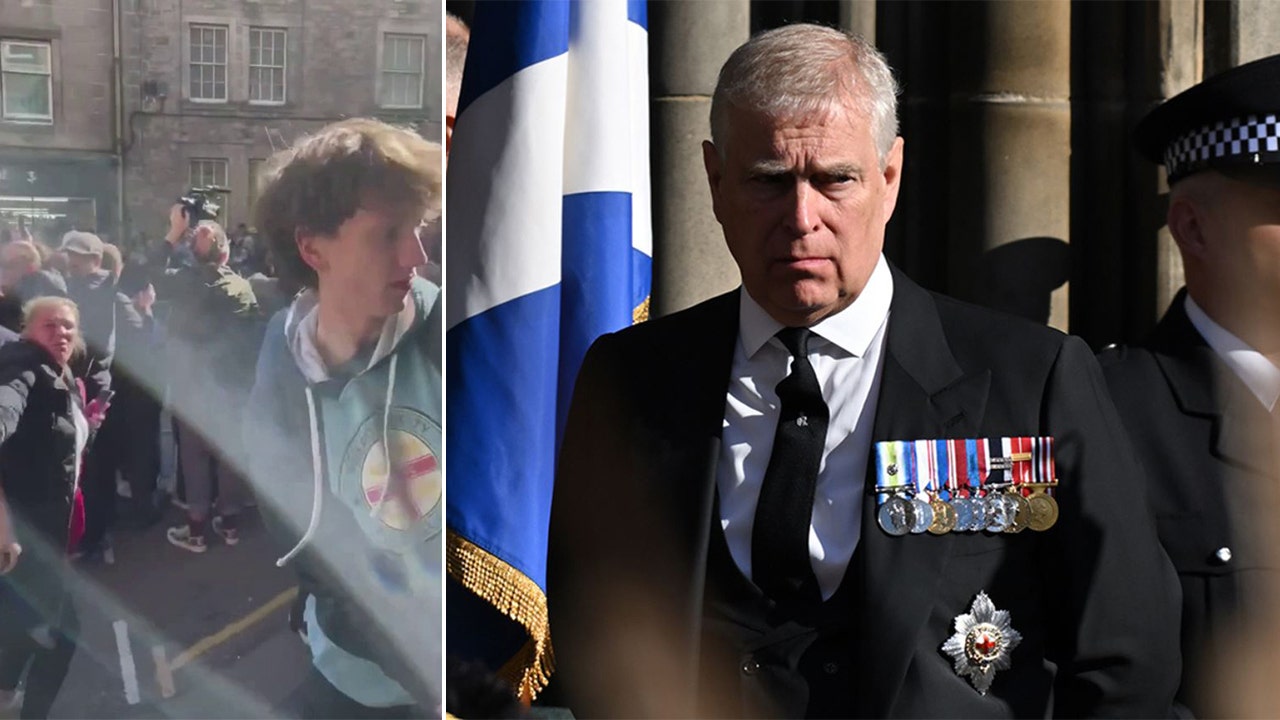 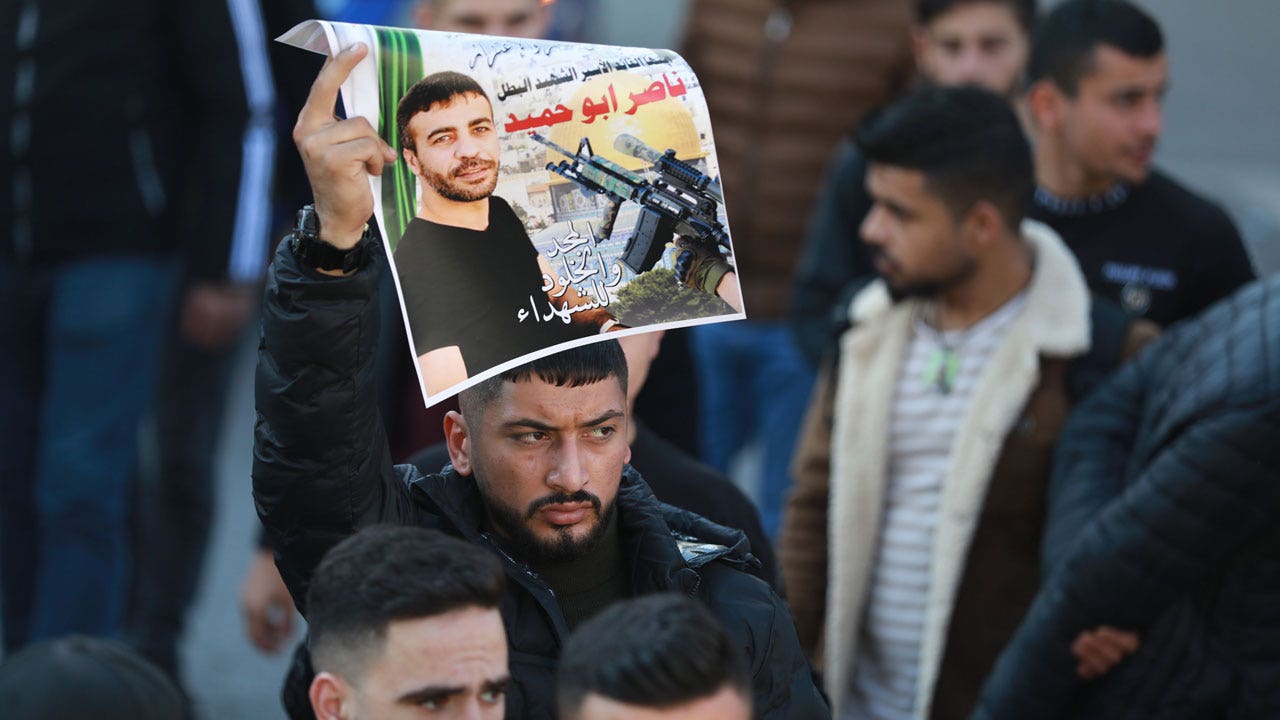