What just happened? Uber is reigniting its love affair with the auto industry. During a recent event hosted by The Wall Street Journal, Uber CEO Dara Khosrowshahi said his company is working with automakers to develop electric vehicles optimized for city use and thus, ride sharing and deliveries.

Uber-inspired vehicles for ride sharing would feature lower top speeds and seating areas where passengers can face each other. Khosrowshahi said the top speeds of many cars today are not necessary for city driving. Dialing back this capability can reduce the overall cost of the vehicle.

Uber is also considering delivery-specific two-wheelers or three-wheelers with trunk space. Their smaller footprint would be able to get through traffic easier, Khosrowshahi said, and also have less of an environmental impact than a full-size car delivering groceries.

Khosrowshahi declined to comment on which automakers Uber is working with.

The auto initiative could also help Uber expedite its goal of converting its fleet of vehicles used by drivers to electric in most markets by 2030.

Khosrowshahi was also among the first to warn of rocky waters ahead for big tech companies. Last May, he announced spending cuts and started scaling back on hiring. As the months went by, we started seeing big tech companies shed thousands of employees in an attempt to correct overhiring during the pandemic.

Most recently, Microsoft said it will be trimming its workforce by 10,000 jobs through the end of FY23 Q3. Earlier this month, Amazon confirmed it was saying goodbye to 18,000 employees and Meta laid off around 11,000 workers late last year. 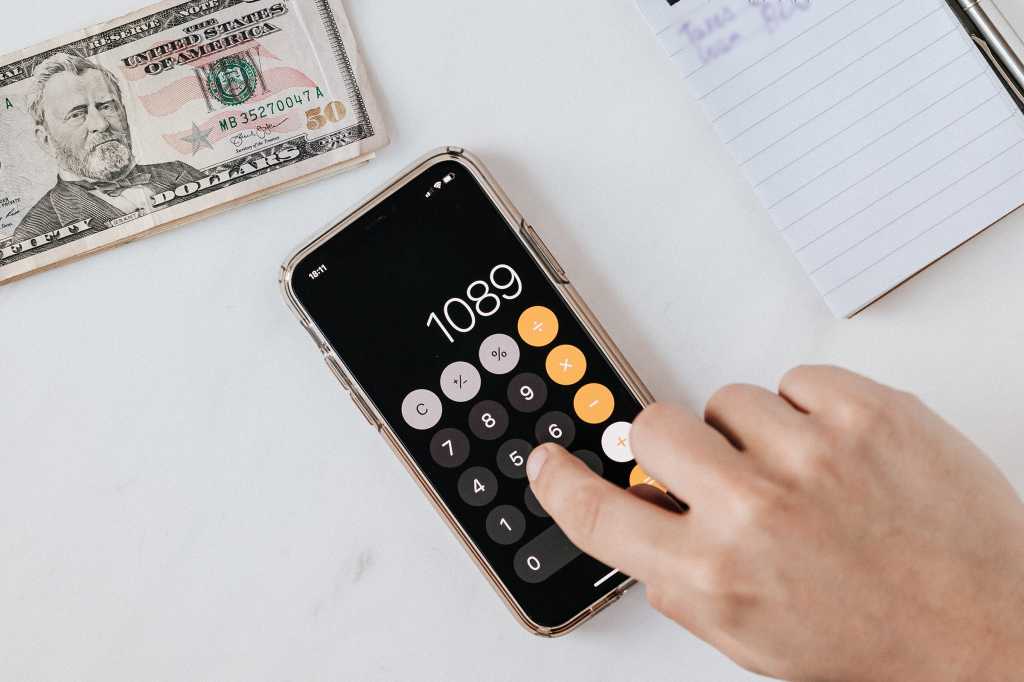 California is shelling out $20M to set up photo voltaic panels about 1.6 miles of canals Look at every record-breaking Super Mario Bros. speedrun, all at at the time