Zelenskyy pleads for more aid in speech at Davos

Former Special Ops Intel Analyst Brett Velicovich on the need for the U.S. to continue to support Ukraine after Zelenskyy asks for more help in front of the World Economic Forum

The Kremlin on Thursday confirmed that Russian President Vladimir Putin “exists” after Ukrainian President Voldymyr Zelenskyy appeared to question whether he was even “still alive” when pressed on when peace negotiations may start.

“This is not the cinema where you are waiting for a film to start,” he said Wednesday according to a live translation of his comments at the Davos World Economic Forum. “This is a big tragedy.”

“Negotiations itself is not about peace automatically,” he added.

Zelenskyy not only pointed to previously failed diplomatic talks between Ukraine and Russia, but Moscow’s blatant lies to other world leaders in the lead up of the invasion.

The Ukrainian president also said that at this point he’s not sure who is making the decisions inside the Kremlin and questioned whether Putin was even still functioning as the president of Russia.

“I don’t understand that he’s still alive or that it is him particularly making decisions,” Zelenskyy said.

President Putin said on Jan. 18, 2023, he had “no doubt” Moscow would emerge victorious in Ukraine, despite military setbacks in the nearly year-long offensive.
(ILYA PITALEV/SPUTNIK/AFP via Getty Images)

It is unclear why Zelenskyy questioned whether Putin was still alive as he was seen Wednesday at a St. Petersburg World War II memorial.

Zelenskyy’s comments may have been a nod at how Putin has withdrawn from public events in recent weeks, including his annual press conference which lasted some four hours in 2021 but was canceled last month.

Kremlin spokesman Dmitry Peskov pushed back on any suggestion that Putin was no longer around and said, “It is clear that both Russia and Putin are a big problem for Ukraine and for Zelensky. And it is clear that, purely psychologically, Mr. Zelensky would prefer that neither Russia nor Putin exist.”

“But the sooner the Ukrainian regime realizes that Russia and Putin exist and will exist, that, sooner or later it will still have to give up everything anti-Russian, the better for a country like Ukraine,” he added according to Russian media outlet RBC. 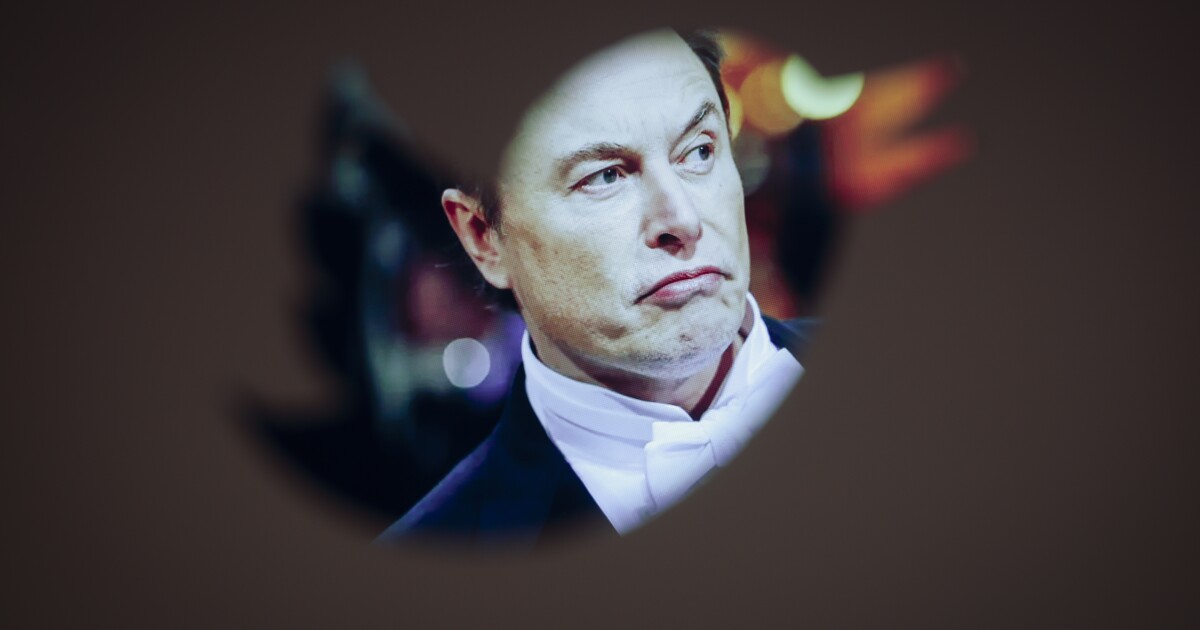 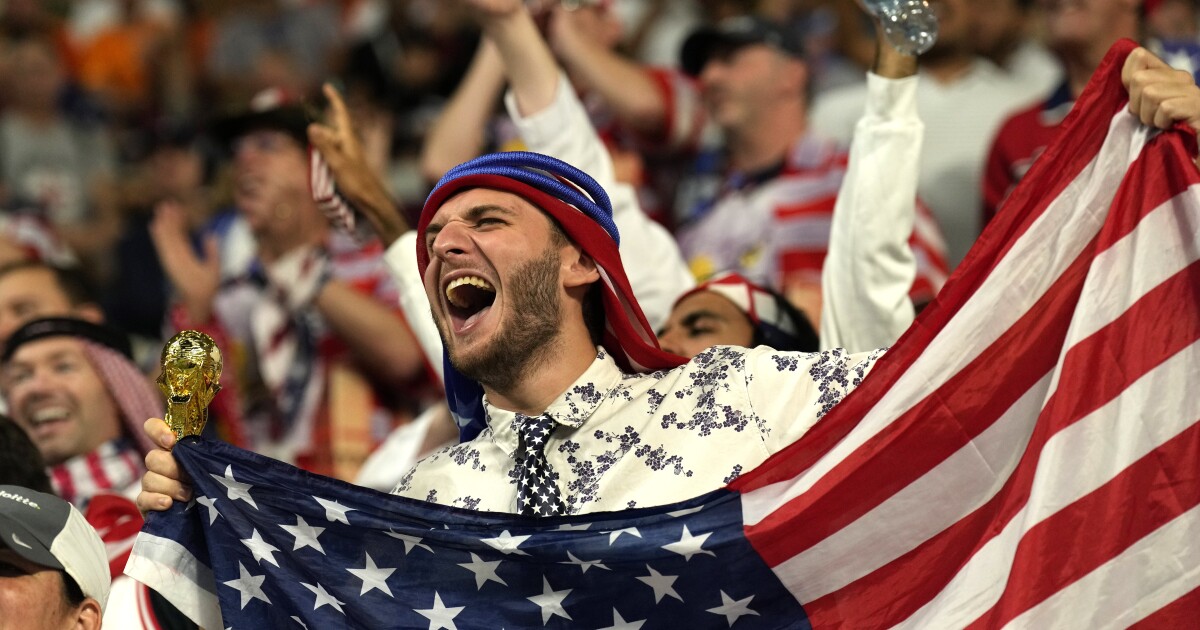 World Cup 2022: Soccer continues to make inroads in the US 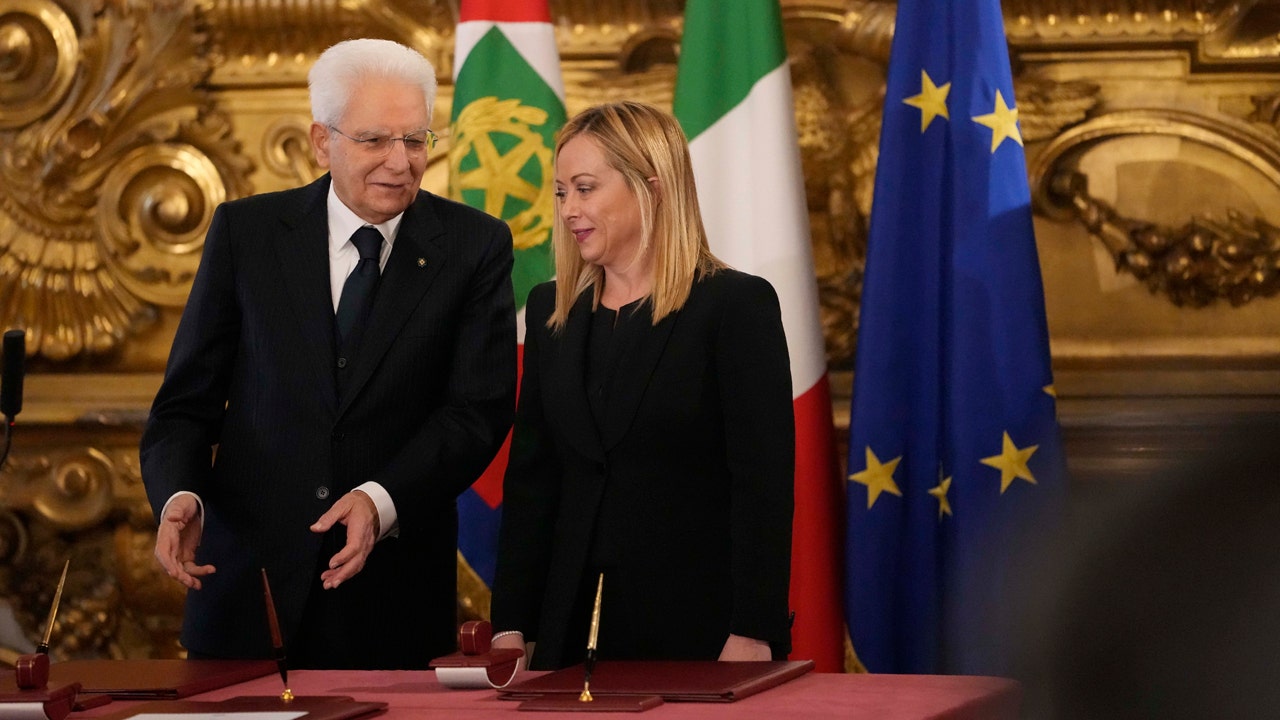 Italy’s Giorgia Meloni sworn in, first woman to be premier