The Biden administration’s latest security aid package to Ukraine has brought the total amount of military aid provided to Kyiv since Russia invaded last February to more than $26 billion.

The newest package, which was announced on Thursday, was valued at up to $2.5 billion, and it represents one of the largest aid packages to date. It is the administration’s 13th drawdown of equipment from Department of Defense inventories. It was headlined with the inclusion of hundreds of armored vehicles and critical air defense support.

It includes 90 Stryker armored personnel carriers and 59 Bradley Infantry Fighting Vehicles, which, when combined with the 50 Bradleys that were included in the aid package from earlier this month, will give Ukrainian forces two brigades of armored capability. Eight Avenger air defense systems and additional munitions for National Advanced Surface-to-Air Missile Systems were included in the package as well.

Each package is designed to meet Ukraine’s current and upcoming needs, so the contents of them have shifted over the course of the war.

The 109 Bradleys and 90 Strykers are all the United States has provided since the war began, though the U.S. also provided over 1,700 high mobility multipurpose wheeled vehicles, 300 M113 Armored Personnel Carriers, over a hundred light tactical vehicles, 250 M1117 Armored Security Vehicles, and 580 Mine Resistant Ambush Protected Vehicles, according to a Pentagon fact sheet.

In the fall of 2022, Russia began targeting Ukraine’s energy infrastructure with Iranian drones that proved very effective. That campaign carried on for months but has lessened recently. To combat it, the U.S. provided Ukraine with a Patriot missile defense system, which Ukrainian service members are currently being trained on, eight NASAMS, missiles for the HAWK air defense systems, RIM-7 missiles for air defense, and 12 Avenger air defense systems.

The U.S. has also provided Ukraine with more than 1,600 Stinger anti-aircraft systems, over 8,500 Javelin air-armor systems, more than 50,000 other anti-armor systems and munitions, and over 700 tactical unmanned aerial vehicles. Thirty-eight High Mobility Artillery Rocket Systems and ammunition have also proven vital to helping Ukraine defend and take back its territory. The list goes on and on, including more than 350 generators, medical supplies, cold weather gear, and much more.

Despite the tens of billions of dollars in aid the U.S. and other Western countries have provided, Ukraine is still asking for more, especially tanks, amid concerns that Russia is preparing for a renewed offensive in the coming months.

“The war started by Russia does not allow delays, and I can thank you hundreds of times, and it will be absolutely just in fear given all that we have already done, but hundreds of thank you are not hundreds of tanks,” Ukrainian President Volodymyr Zelensky said on Friday ahead of the meeting of roughly 50 defense leaders at Ramstein Air Base in Germany, later adding that time is vital and that waiting benefits Russia as it regroups.

In addition to its requests for tanks, Ukraine has also repeatedly sought long-range missile systems, but the U.S. also didn’t include Army Tactical Missile Systems.

Colin Kahl, the undersecretary of defense for policy, told reporters Wednesday afternoon that the Pentagon’s judgment “to date has been that the juice isn’t really worth the squeeze” when it comes to giving Ukraine ATACMSs, though he didn’t close the door on the possibility in the future. He said it remains U.S. policy not to enable strikes within Russia’s border over concerns about how Russia would respond.

Despite that, administration officials have reiterated that Thursday’s aid package won’t be the last.

How to add an alias email address to your iCloud account 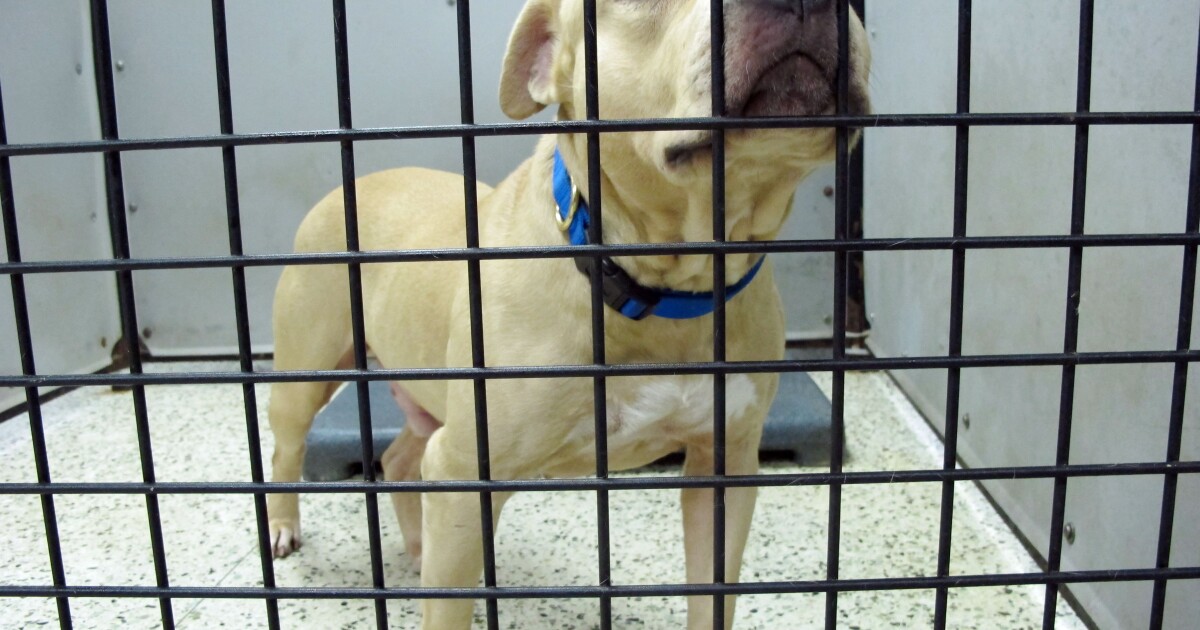 Mystery illness that killed dozens of dogs across Michigan identified

Russia accuses US of ‘direct’ participation in Ukraine war, but Lavrov open to talks