Authorities in Mexico say they are on the hunt for a possible American serial killer believed to have targeted at least three sex workers just across the border in Tijuana, reports say.

Baja California Attorney General Ricardo Carpio said at a press conference that the suspect is believed to be hiding somewhere in San Diego, California, and that investigators are working with their U.S. counterparts to track him down, according to NBC San Diego.

“If someone threatens the lives of our citizens, of our women, then they will have a serious problem with our justice system,” he was quoted as saying.

“There was work done regarding sharing information between our homicide department and the institution’s strategy department. They were able to determine that this suspect attacks vulnerable, lonely victims and lures them with lies,” Carpio added.

The suspect reportedly found his victims at strip clubs and bars in the Zona Norte area of Tijuana.
(Sandy Huffaker/Getty Images)

The identity of the suspect was not immediately clear. NBC San Diego, citing homicide investigators, reported that he is believed to be a U.S. citizen and found his victims at strip clubs and bars in the Zona Norte area of Tijuana. At least three murders are being probed, according to Marca, a Spanish newspaper.

Each of the victims was found dead in a motel room and evidence suggests the suspect had sex with the women before beating and killing them, NBC San Diego reported, citing those familiar with the investigation.

Vehicles wait to enter the Customs and Border Protection San Ysidro Port of Entry along the U.S.-Mexico border in Tijuana, Mexico on April 9, 2022.
(Patrick T. Fallon/AFP via Getty Images)

“We have also taken the necessary actions to try and identify any cases that may be related to this femicide, and we have issued an arrest warrant against said individual,” Carpio said.

“Without a doubt, we will capture him and transport him back here to Tijuana,” Carpio reportedly added. 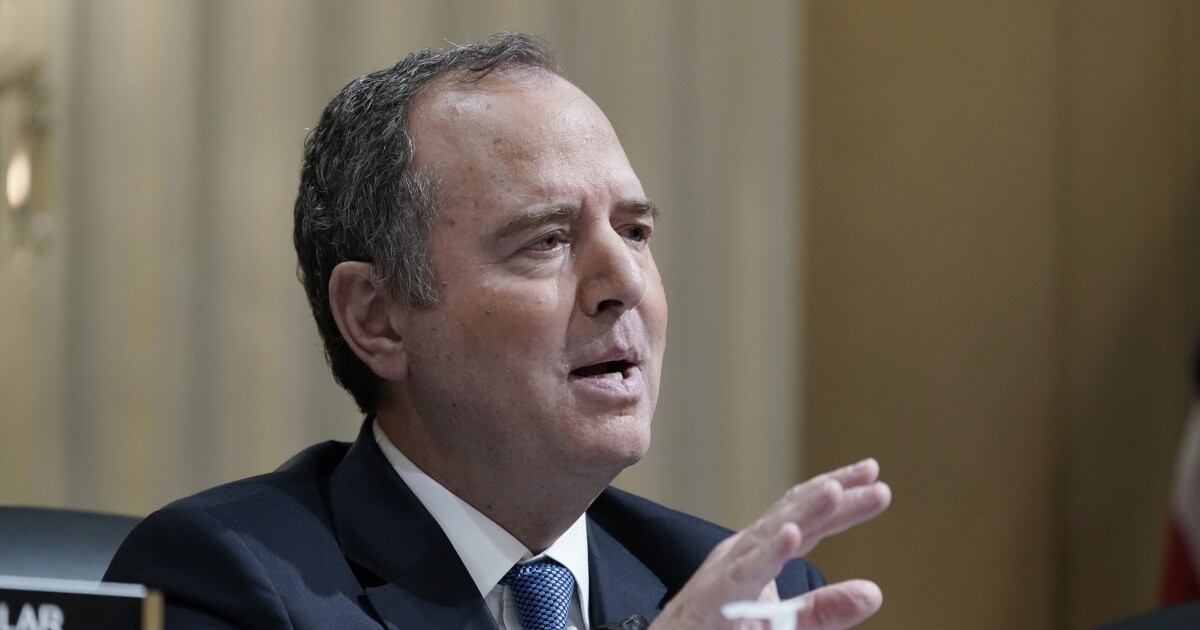 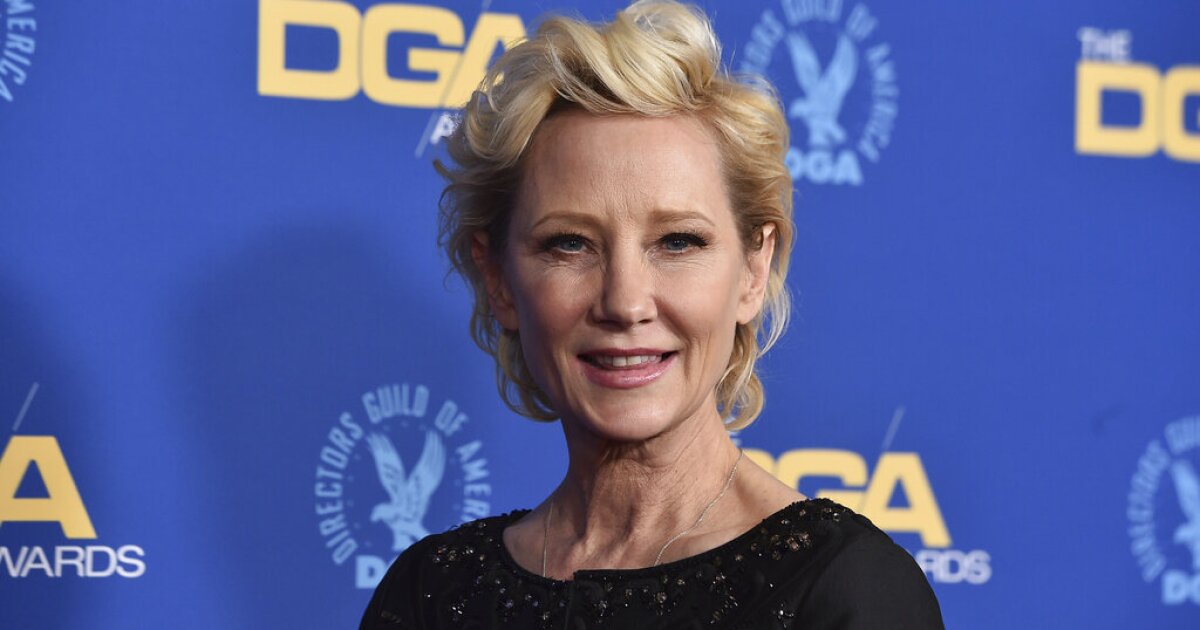 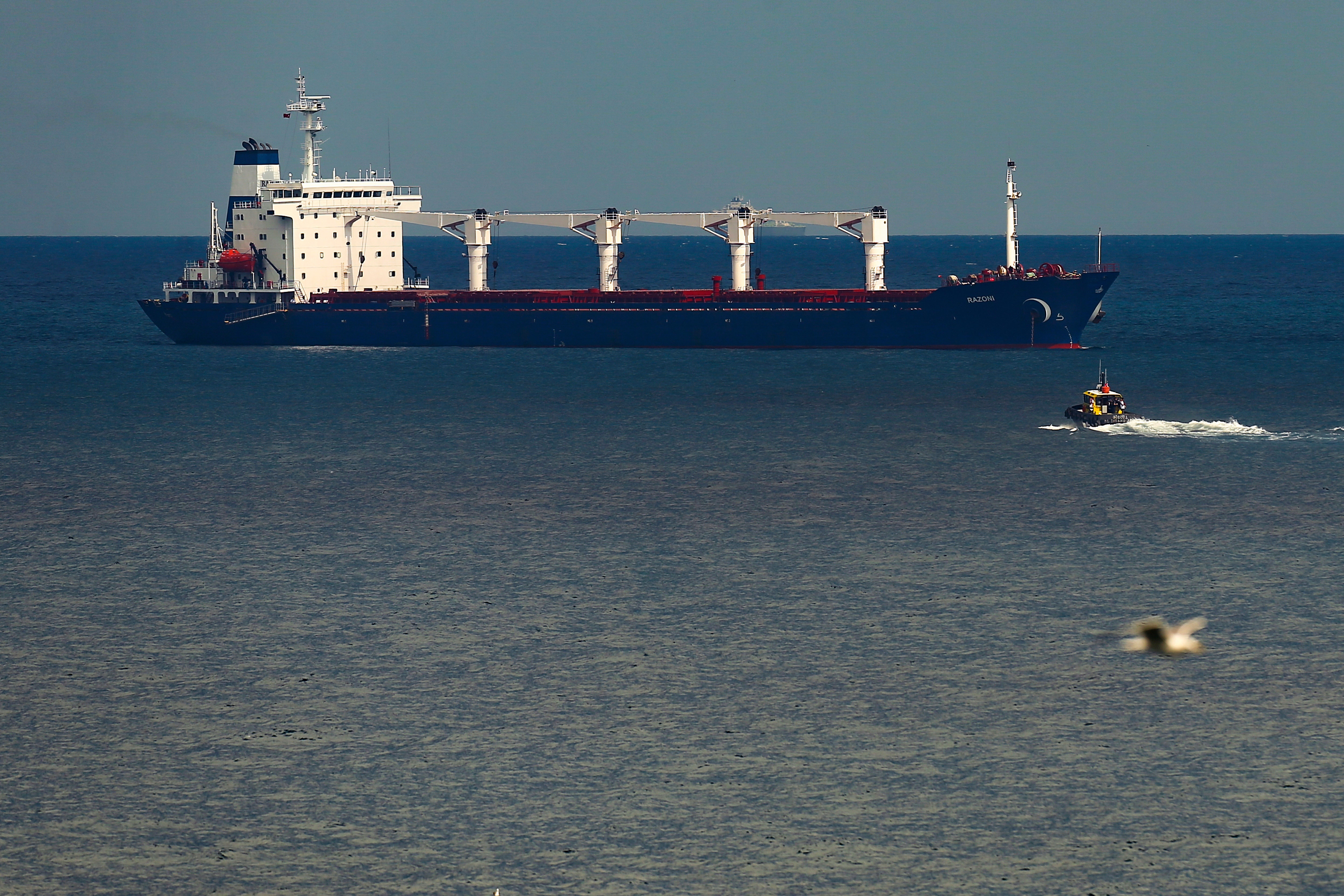