The U.S. Coast Guard has detained a boat carrying 396 Haitian migrants near the Bahamas in one of the biggest human smuggling incidents in the region, Bahamian officials said.

The migrants were detained close to the far-flung Cay Sal island located between Florida and Cuba, immigration officials in the Bahamas said in a statement Sunday.

They said the migrants will be processed on the Bahamian island of Inagua and later repatriated.

“It was grossly overloaded and very much unsafe,” she said.

(The Coast Guard detained a boat carrying nearly 400 Haitian migrants near the Bahamas.)

No further details were immediately available.

THOUSANDS OF HAITIAN MIGRANTS CAMPED IN TEXAS TOWN BEING LET INTO US, REPORT SAYS

Thousands of Haitians are fleeing a spike in gang violence and deepening political instability in a country that currently has no democratically elected institutions.

Many travel to the Bahamas and other nearby islands in hopes of eventually reaching Florida. The voyages are often deadly, with migrants crowding into makeshift vessels that have capsized in recent months.

The exodus comes as the administration of U.S. President Joe Biden recently announced that it would start turning back Cubans, Haitians, Nicaraguans and Venezuelans at the Texas border who arrive illegally. The administration is now offering humanitarian parole for 30,000 people a month from those countries if they secure a financial sponsor, apply online and pay their airfare.

Asus ProArt Z790 Creator WiFi: A motherboard for the artist in you 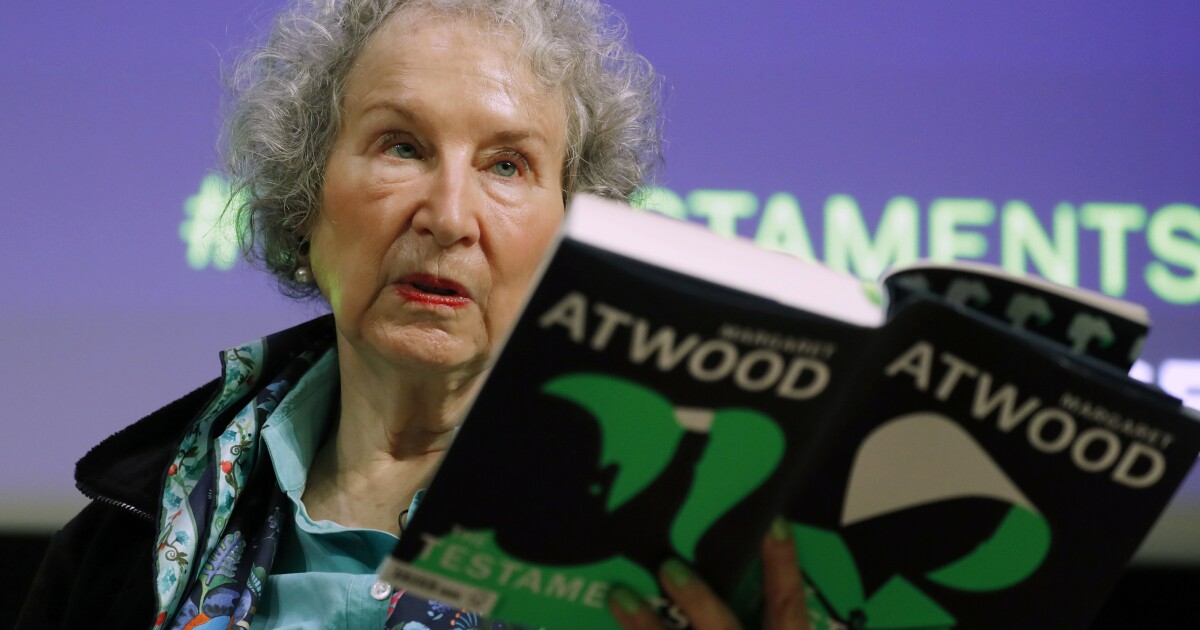 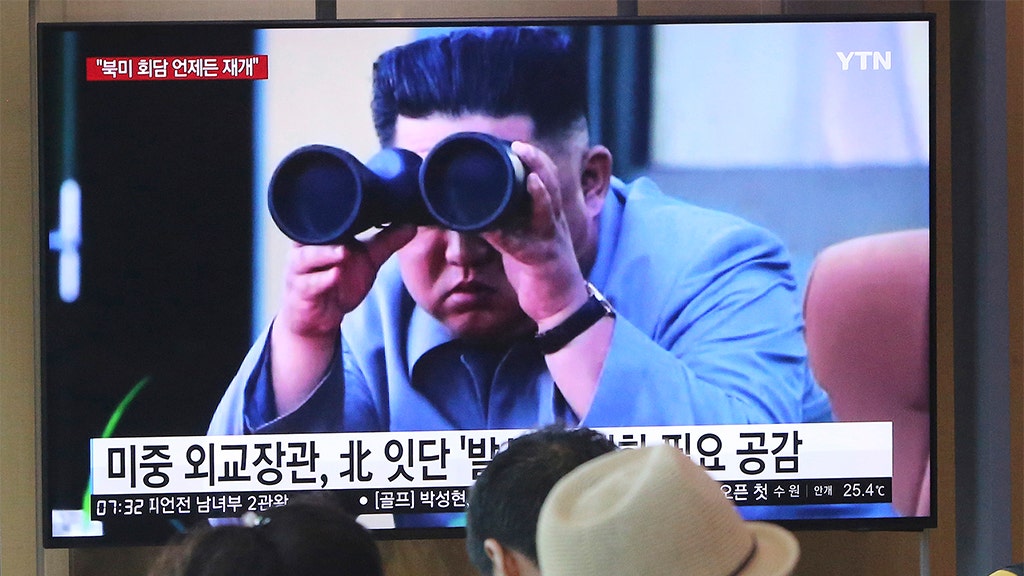 What does North Korea’s Kim Jong Un need from the Biden administration? 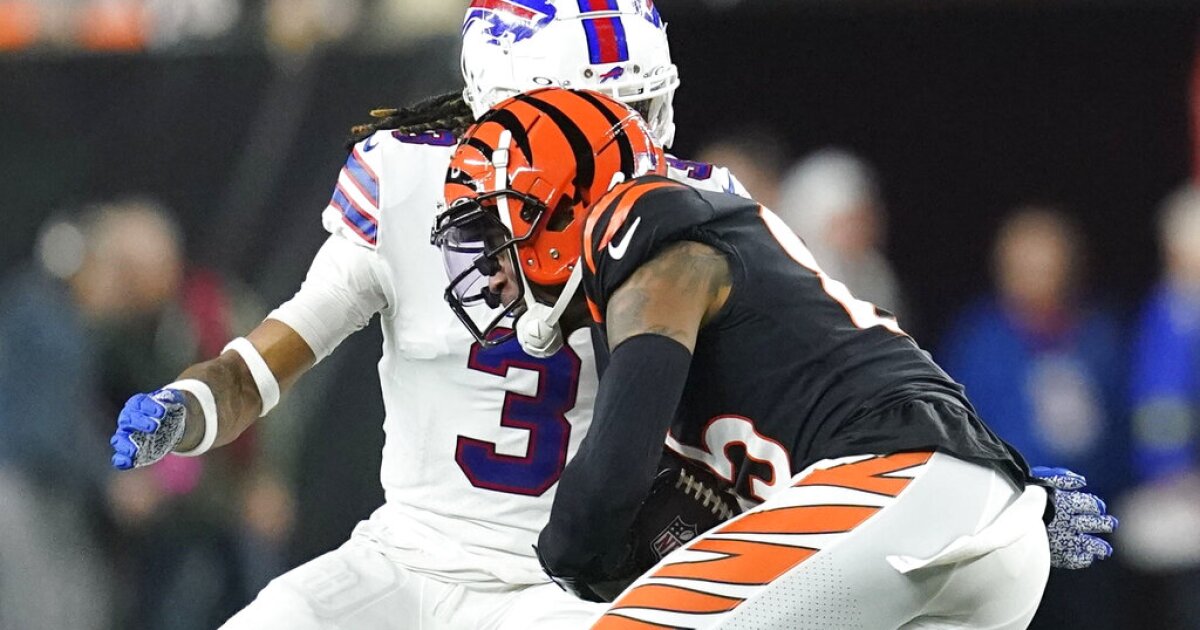 ‘They brought him back to life’: Damar Hamlin’s uncle gives update on nephew’s health