U.S. health officials warned Monday that nearly every state in the country is battling high levels of flu-like illness, as multiple respiratory viruses continue to circulate amid the holiday season.

According to The Washington Post, the Centers for Disease Control and Prevention said in a Monday telebriefing that they have been seeing signs of an early and severe flu season – with thousands of fatalities reported – as cases of respiratory syncytial virus (RSV) remain high and COVID-19 infections continue.

CDC Director Dr. Rochelle Walensky reportedly said that levels of medical visits with respiratory symptoms were high or very high in 47 jurisdictions around Thanksgiving, with the number of admitted flu patients nearly doubled from the previous week.

Experts said it was likely that there was more spread of respiratory viruses during holiday gatherings and at crowded airports.

Centers for Disease Control and Prevention (CDC) Director Rochelle Walensky gives her opening statement during the Senate Health, Education, Labor and Pensions hearing on “Next Steps: The Road Ahead for the COVID-19 Response” on Capitol Hill in Washington, Nov. 4, 2021.
(Reuters/Elizabeth Frantz)

US PLANS END TO MONKEYPOX PUBLIC HEALTH EMERGENCY IN JANUARY

COVID-19 hospitalizations are also rising, while the CDC noted that some RSV cases appear to have peaked in the South and Southeast.

“While this is encouraging, respiratory viruses continue to spread at high levels nationwide, and even in areas where RSV may be decreasing, our hospital systems continue to be stretched with high numbers of patients with other respiratory illnesses,” Walensky added.

On Friday, the CDC said 7.5% of outpatient medical visits last week were due to flu-like illness and that 44 states had reported high or very high flu activity.

“Flu is hitting Marion County hard right now and much earlier than it has in recent years,” Dr. Virginia Caine, director of the Marion County Public Health Department, said Monday.

On the West Coast, Washington state health authorities said flu activity was very high there at the beginning of the month.

An electron micrograph reveals the morphologic traits of the respiratory syncytial virus (RSV).
((Photo By BSIP/UIG Via Getty Images))

“These respiratory illnesses are coming back and they have come back full force,” Jason Montemayor, medical director for the northwest region at Providence, said.

Meanwhile, in New Mexico, health leaders – who said hospitals and emergency rooms are running above their licensed capacity – mandated that hospitals revert to a “hub-and-spoke” model to ensure patients get the care they need amid the rise in pediatric cases of RSV.

Apple lawsuit settlement lets devs charge up to $10,000 for an app 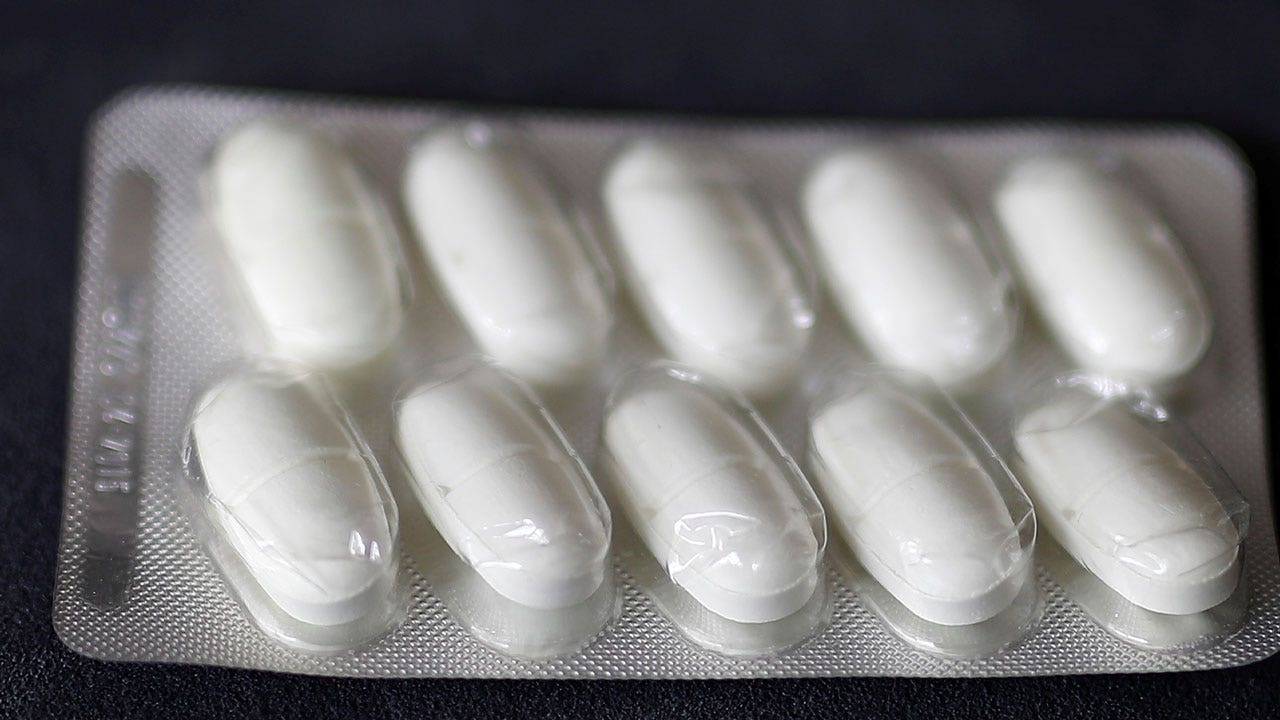 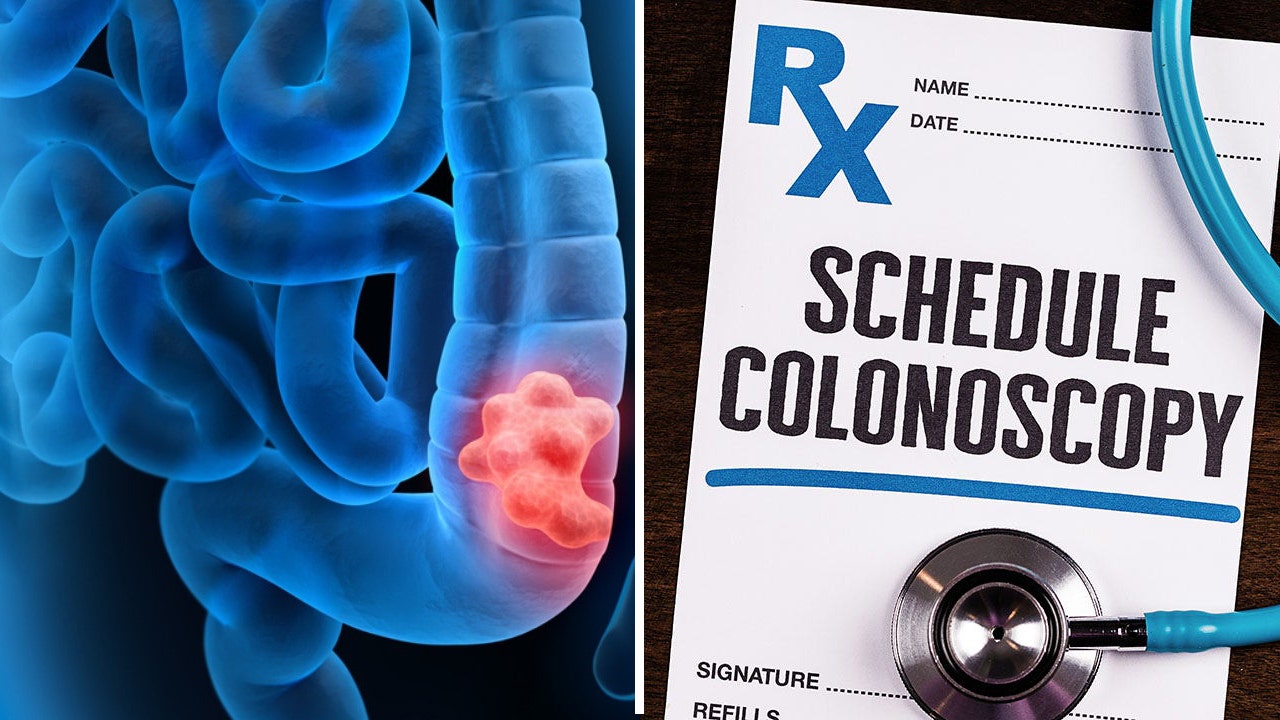