The opening of 30 shelter pods for homeless residents in Vermont’s largest city has been pushed back to January.

The shelter pod community in Burlington was expected to open in late November, but an official told the City Council on Monday that the schedule has been delayed.

The last five shelters are expected to arrive over the next five weeks and two community buildings coming from a Maine company are behind schedule due mainly to supply chain and labor issues, said Samantha Dunn, of the Community and Economic Development Office. VTDigger first reported on the delay.

The community buildings are expected to arrive before Christmas and contractors will need several weeks to get them ready for occupancy, Dunn said. “We are very hopeful to be opening in early January,” she said.

Under-construction pods that will house the homeless in Burlington, Vermont, on Nov. 23, 2022. The opening of the 30 shelter pods has been pushed back to January.
(G3 Box News Photo/Wilson Ring)

The city is spending American Rescue Plan funding on the 25-single- and five double-occupancy shelter pods. They are part of a 10-point housing plan that Mayor Miro Weinberger announced last year to increase housing production and end chronic homelessness using $5 million in federal rescue funding. more than $1 million is going toward homeless initiatives. More than 60 states, counties and cities are tapping the federal rescue funds for housing programs.

During the pandemic, Burlington has seen “an explosion” in the number of chronically homeless people, which went from a low of 35 to more than 220, and “an unprecedented number of people sleeping outside,” Weinberger told the City Council on Monday. 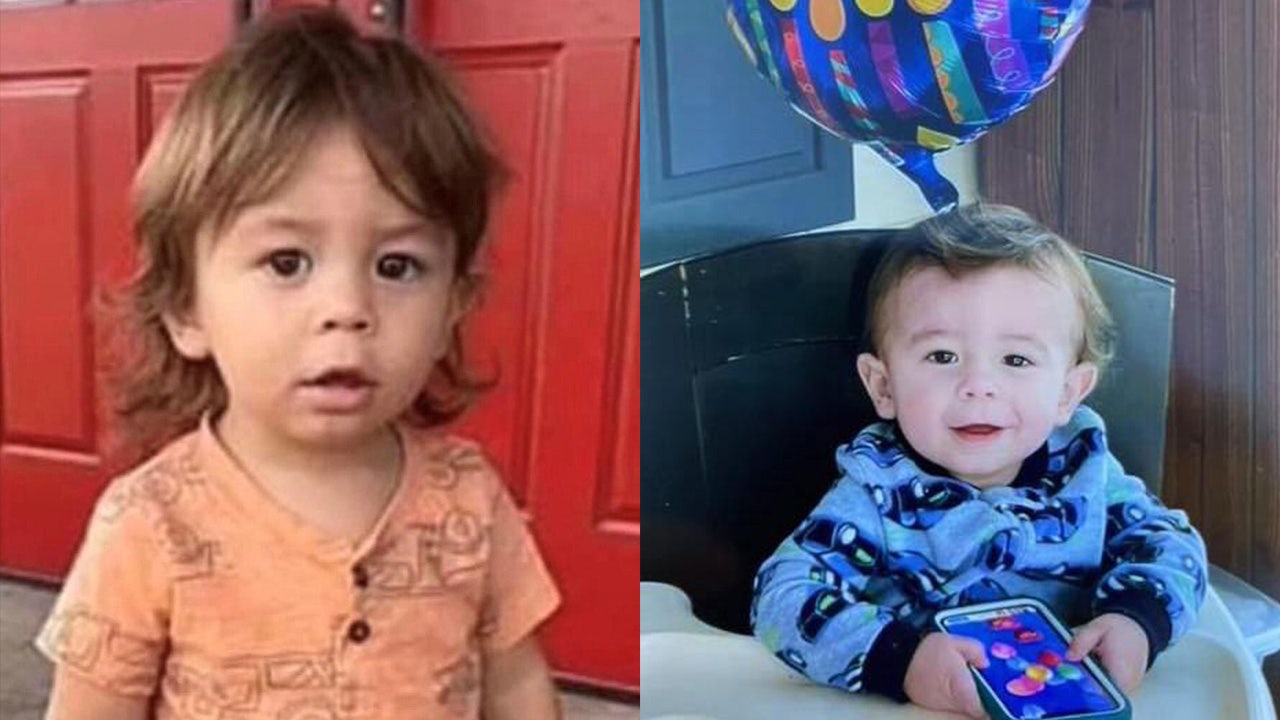 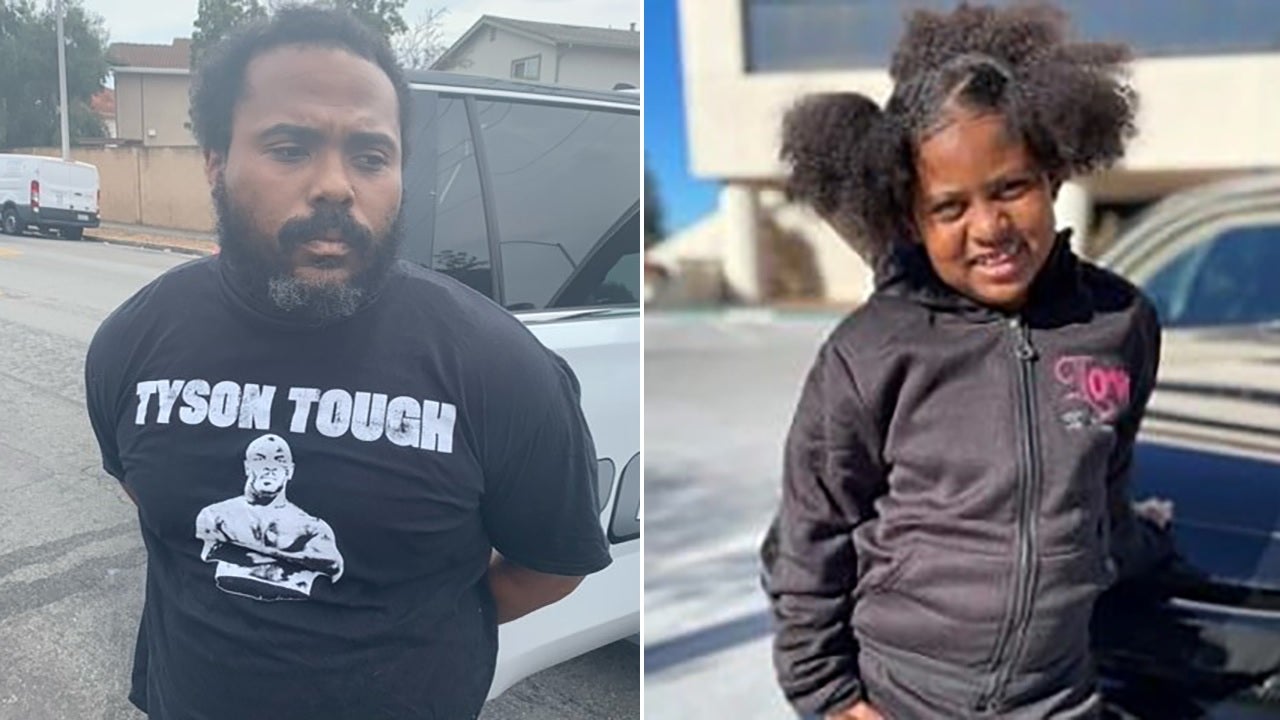 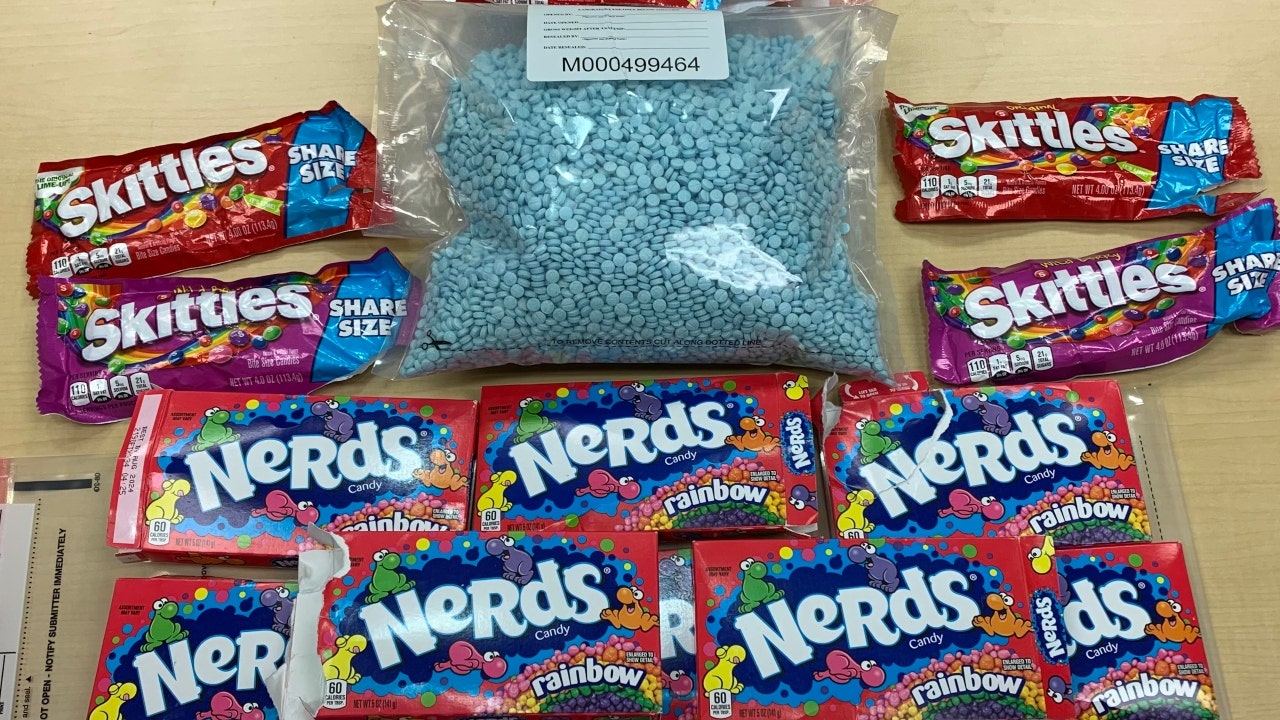 Amid fentanyl disaster, moms and dads urged to warn kids about Halloween treats in disguise: ‘They imagine it can be candy’ 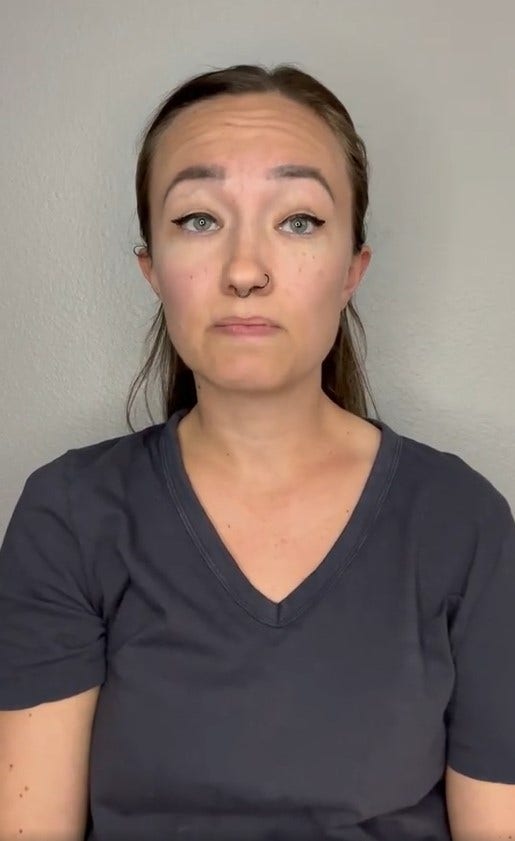