A video has captured a group of Good Samaritans rescuing a woman from a car that burst into flames following a crash on the Long Island Expressway in New York.

Good Samaritans are seen saving a woman from a fiery crash in New York on Monday.
(Todd Miranda)

Police say Susan Denise, a 56-year-old from Farmingville, was driving a 2022 Jeep Liberty when she struck the center median and the vehicle flipped onto its side, catching fire.

Video taken from the scene by Todd Miranda shows several people dragging away the woman from the burning wreckage.

Drivers were seen pulling the woman away from the burning wreckage along the Long Island Expressway in New York.
(Todd Miranda)

One man is seen holding up his arm in an attempt to slow down oncoming traffic.

Denise was taken to a local hospital by police helicopter, where she was listed in critical condition, according to Fox5 NY.

Tim Kaine to reveal future plans, putting Democrats on edge as they prepare for 2024 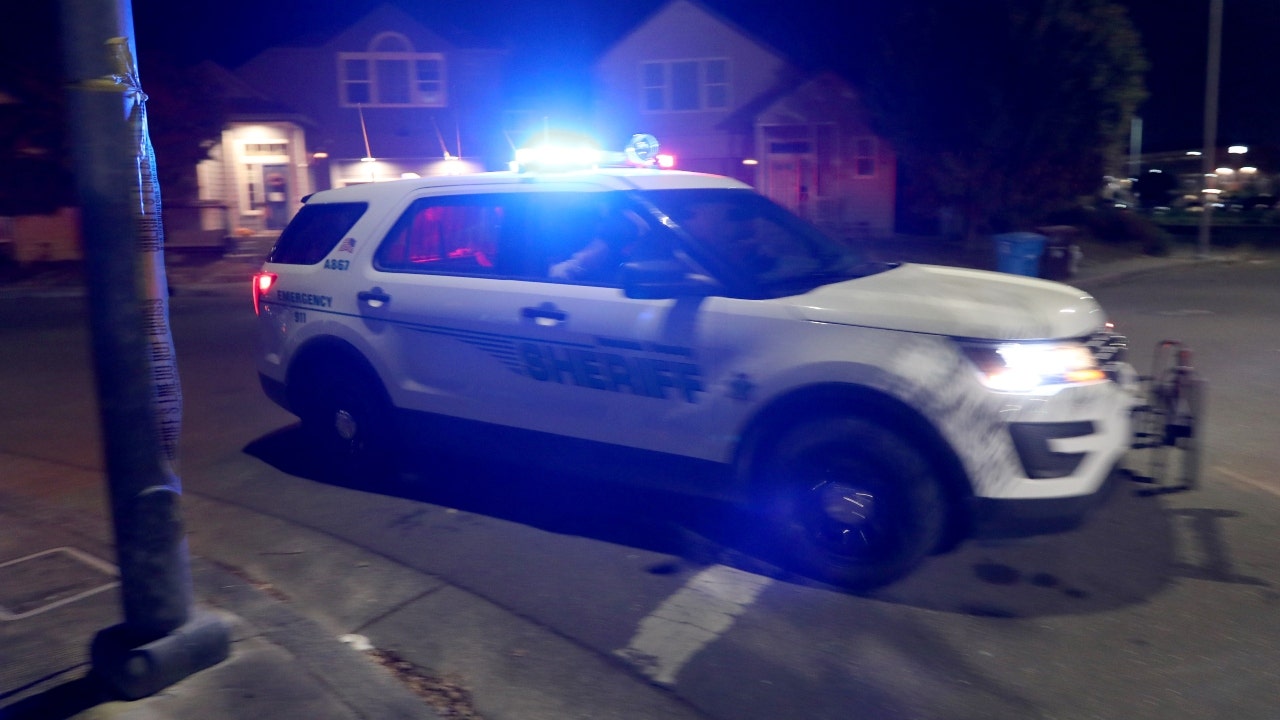 Idaho police ripped for handling of murders after 10 days with no suspect: ‘I give it an F’ 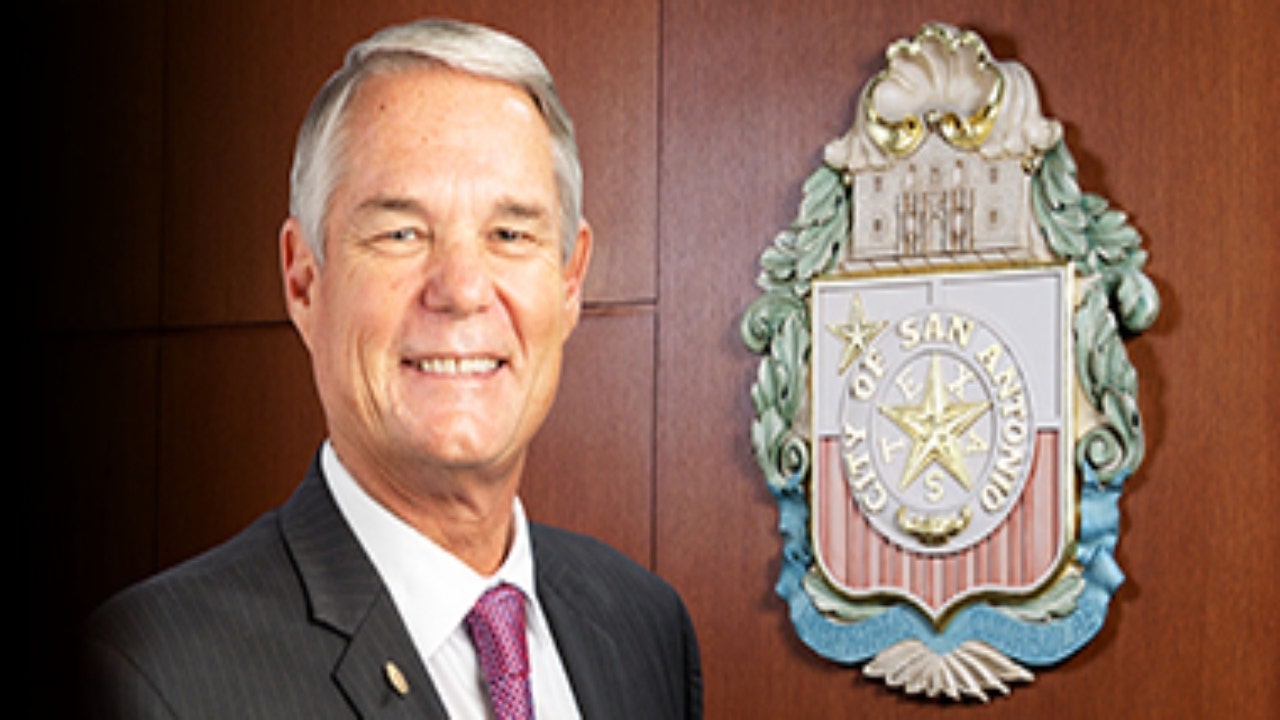