While the funeral was hosted by the space in the morning, the famous mansion was still open again for VIP tours by 12 p.m. that same day. Presley was laid to rest at Meditation Garden.

The family asked for donations to The Elvis Presley Charitable Foundation in lieu of flowers. The501(c)(3) supports arts, education, and children’s programs in the Memphis and Whitehaven areas.

Presley died on Jan. 12 at the age of 54 after suffering a cardiac arrest. It was recently revealed that the iconic Graceland estate will stay in the Presley family as it is passed on to her daughters.

She is preceded in death by her father, Elvis, as well as her son, Benjamin Keough. She is survived by her mother Priscilla Presley and three of her children, Danielle Keough, Harper Lockwood, and Finely Lockwood. 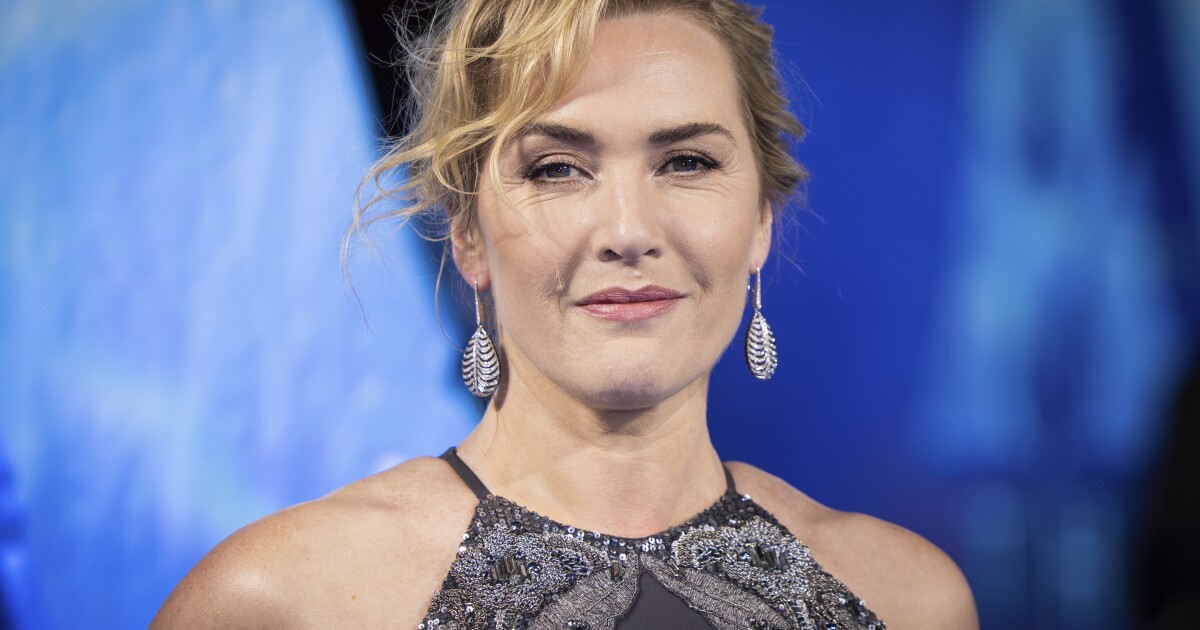 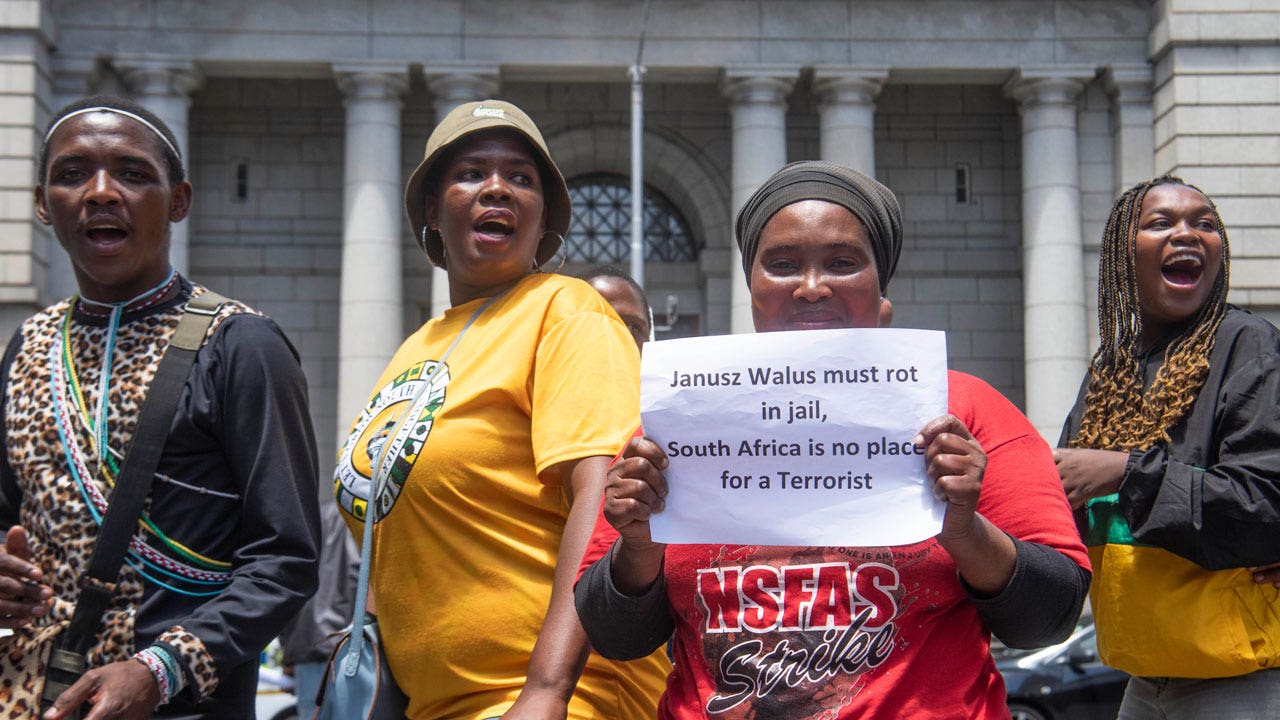 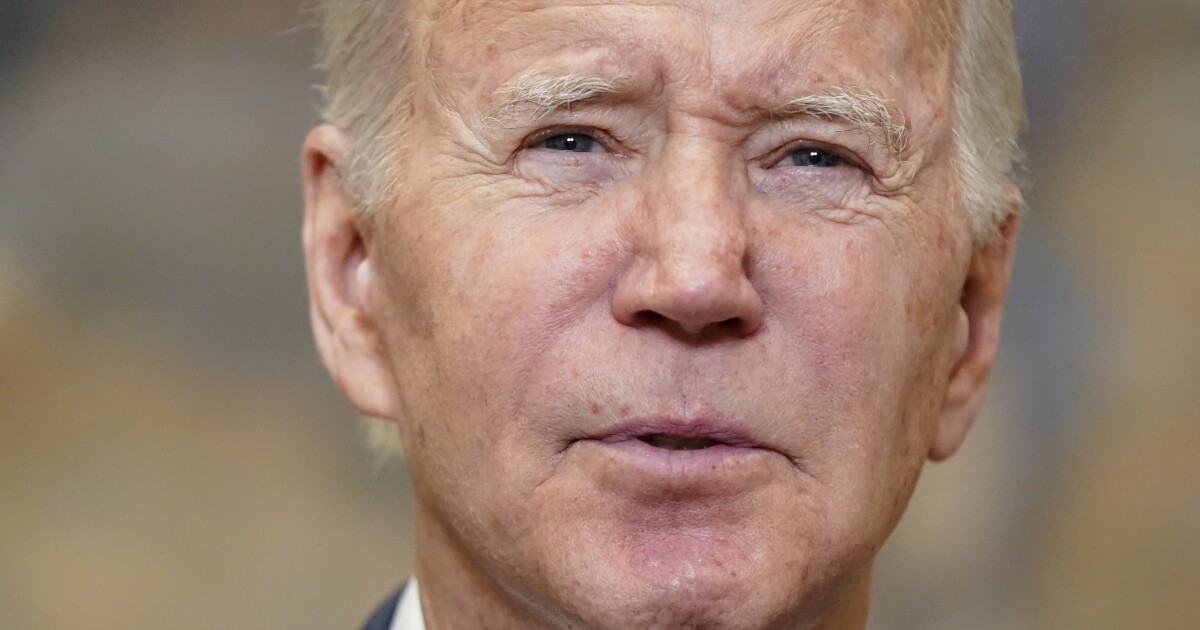 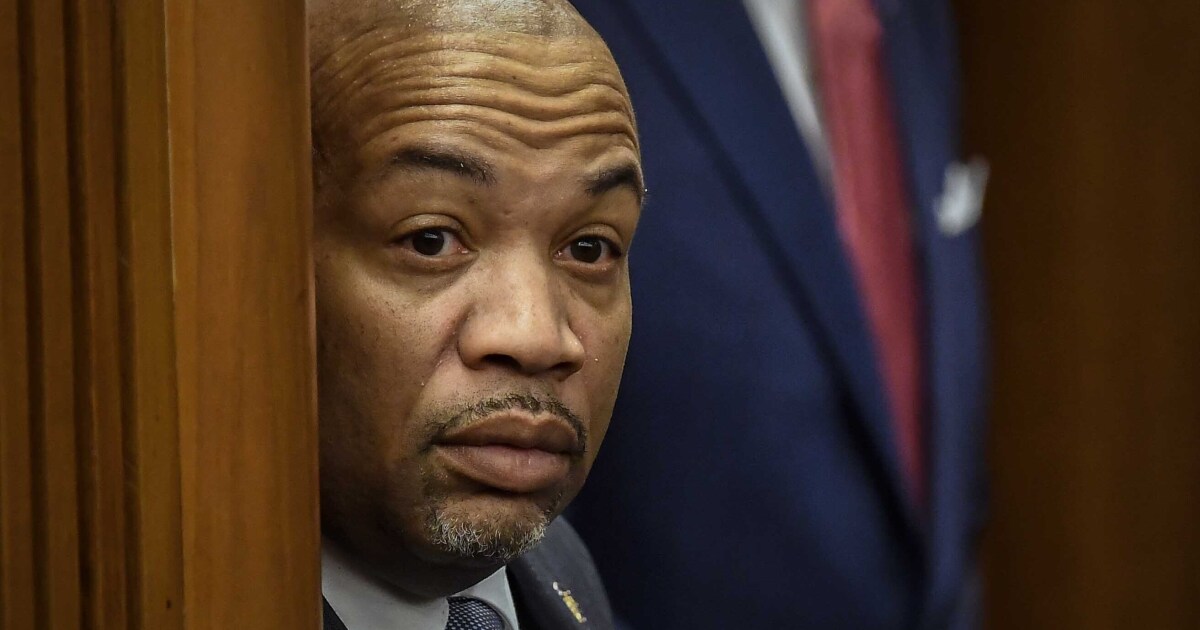