According to billionaire entrepreneur Mark Cuban, Republican politicians “don’t give a s*** about “woke capitalism” or the implementation of environmental, social, and corporate governance metrics.

The only reason politicians on the Right espouse concern over these things is because “that’s what works,” he explained. “You have to pander to the extreme.”

He then referenced last year when he and the Dallas Mavericks made headlines after not playing the national anthem before games.

“I just wanted to see if anybody cared, so I said don’t play the national anthem,” Cuban told Hope King at Axios’s inaugural Axios BFD dealmaker summit. “Nobody noticed” until a member of the media pointed it out — then it became “a huge deal.”

He said Texas passed a law regarding the anthem but that it didn’t affect the team since it doesn’t take state funding. “No one’s mentioned it since,” he added. “It’s the ultimate virtue signaling.”

“The system is broken,” he later claimed.

The entrepreneur said that political pandering is a symptom of this broken system. “It’s our political system. A two-party system — it’s f***ed up.” He noted that he believes a ranked choice voting system would be preferable.

“People in power from both parties are against it” because they want to retain power, he said.

He explained that he feels he can have a bigger impact on the country through private sector ventures. 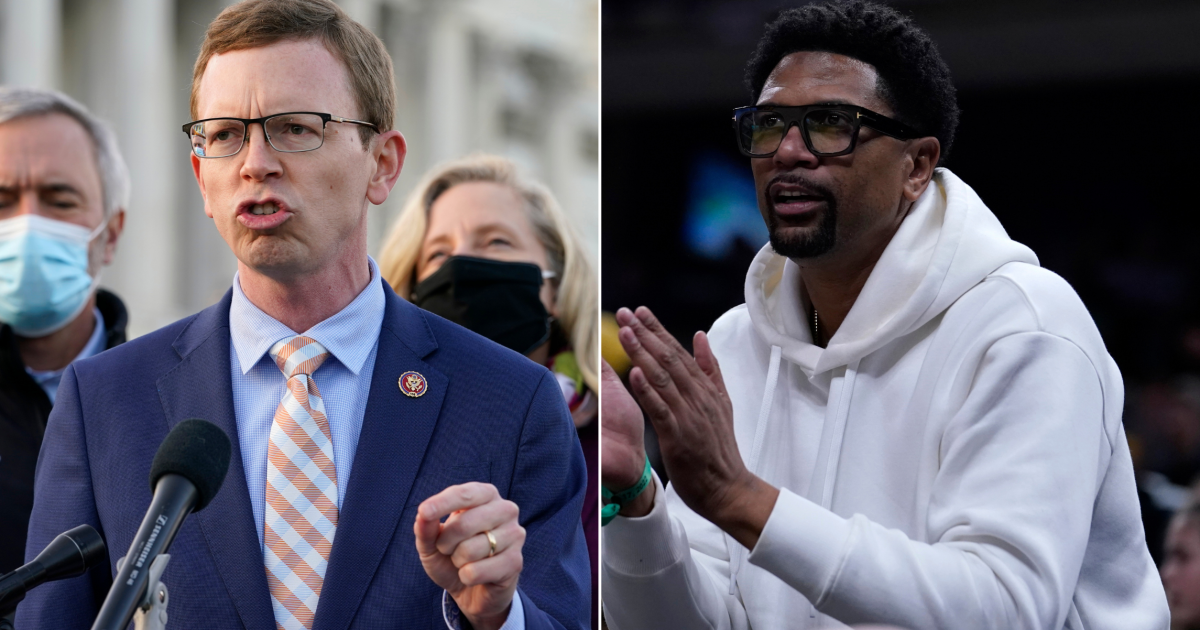 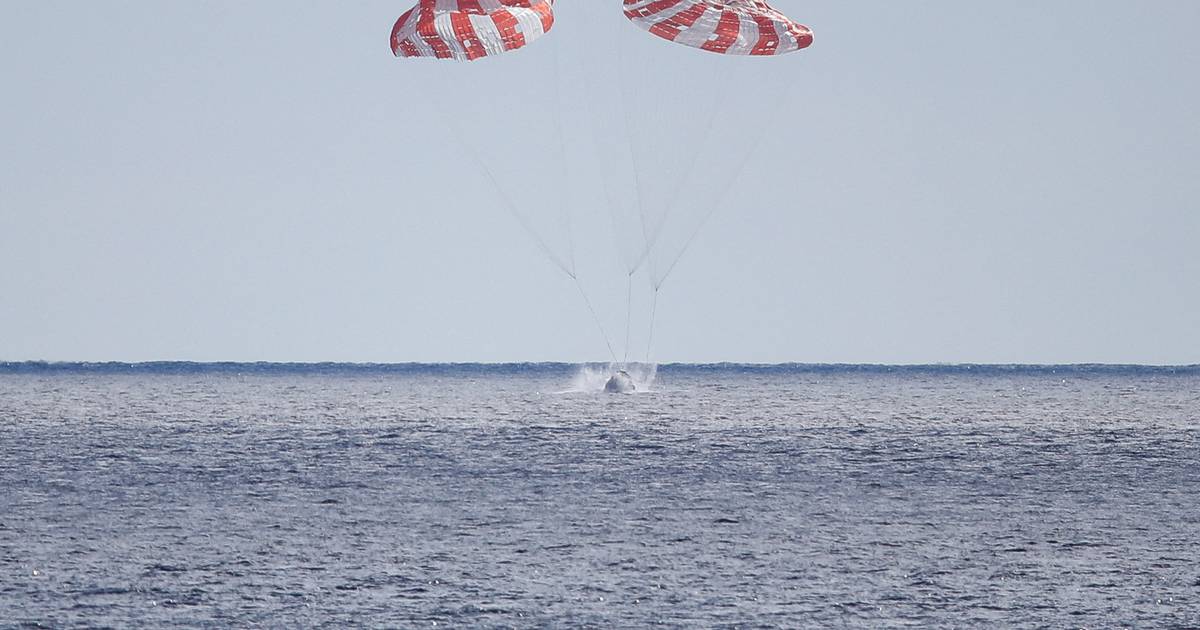 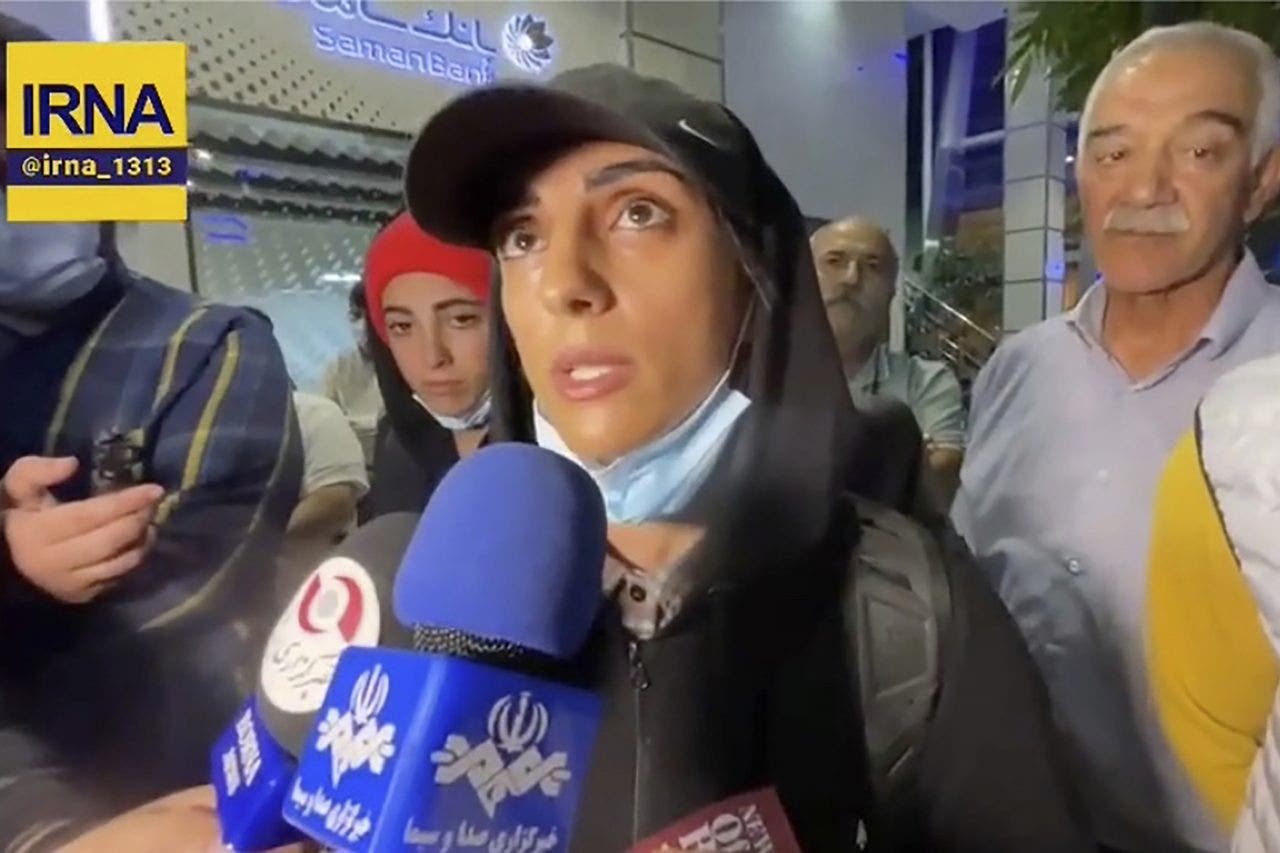