Editor’s take: Undeniably, we usually spend a lot of time talking about leading edge semiconductor manufacturing. This is a common mistake that everyone falls into when discussing semis, one which we are as guilty of as anyone. The world is rightly focused on the scarcity of companies capable of operating at the leading edge, but there is a lot more to semis.

Editor’s Note:
Guest author Jonathan Goldberg is the founder of D2D Advisory, a multi-functional consulting firm. Jonathan has developed growth strategies and alliances for companies in the mobile, networking, gaming, and software industries.

We recently went searching for data on fab capacity by process nodes, and everyone agreed that the leading expert on the subject is Bill McClane at IC Insights. He maintains one of the most rigorous models out there on the subject, and rightly charges a premium for his reports. This is must-read material for anyone planning out a multi-year semis roadmap.

A quick Google search yielded this excerpt from IC Insight’s data, and it tells an important story…

Over 90% of the world’s semiconductor capacity is operating at 10nm or above. We can argue about where to draw the dividing line, but it is safe to say that the vast majority of capacity operates at the trailing edge.

This is important for a number of reasons.

First, when the world ran out of semiconductors in 2020/2021 – most of those shortages were occurring in these more mature processes. TSMC’s leading customers were all able to get most of the capacity they needed at 7nm, but there was real pain for industrial and automotive customers.

These companies needed prosaic parts like microcontrollers (MCUs) and power management ICs (PMICs), and these products are generally produced at older nodes. Today, even as the supply shortages have turned to excess inventory in many categories, the older products are just catching up with the pent up demand from two years ago.

Secondly, the US government is currently struggling to decide how to allocate $52 billion of CHIPS Act funds. If the purpose of those funds is merely to bring leading edge processes back to the US, then go ahead and give all the money to Intel. They will dividend out $7 billion or $8 billion to shareholders and proceed with their plan to catch up on manufacturing that they would have to implement anyway.

On the other hand, if the goal is to truly secure the US semis supply chain, then perhaps a better plan is to divide that money up more broadly. Ideally, they would spend the money to plant a lot of seeds leading to new company formation and in basic academic research, which could then be commercialized by the private sector. Unfortunately, there are no easy mechanisms for doing this yet, and so another approach is to divide up the funds among a broad swathe of US companies involved in semis manufacture, so long as they commit to increases in US capacity. This does not just mean fabs and foundries, but also needs to include the tools companies, robotics providers and chemical makers – the whole supply chain. Intel should get some, but not the majority of those funds.

According to the Semiconductor Industry Association, the CHIPS Act has had a positive collateral effect by triggering the private sector into investing some $200 billion for US semiconductor production.

Finally, these numbers should remind us that the story is broader than just TSMC and Samsung. There is still a lot of interesting, important work being done at the trailing edge foundries.

The most obvious example of this is Global Foundries. GloFo is not at the lead in silicon manufacture but it has carved up some very sizable “niches” like silicon on insulator (SOI) and Silicon Carbide. And while they do not have the near duopoly on this that TSMC and Samsung enjoy with 7nm, they come close with many of their SOI lines. If for any reason the US ever lost access to TSMC, GloFo would arguably be as important a part of the solution as Intel. 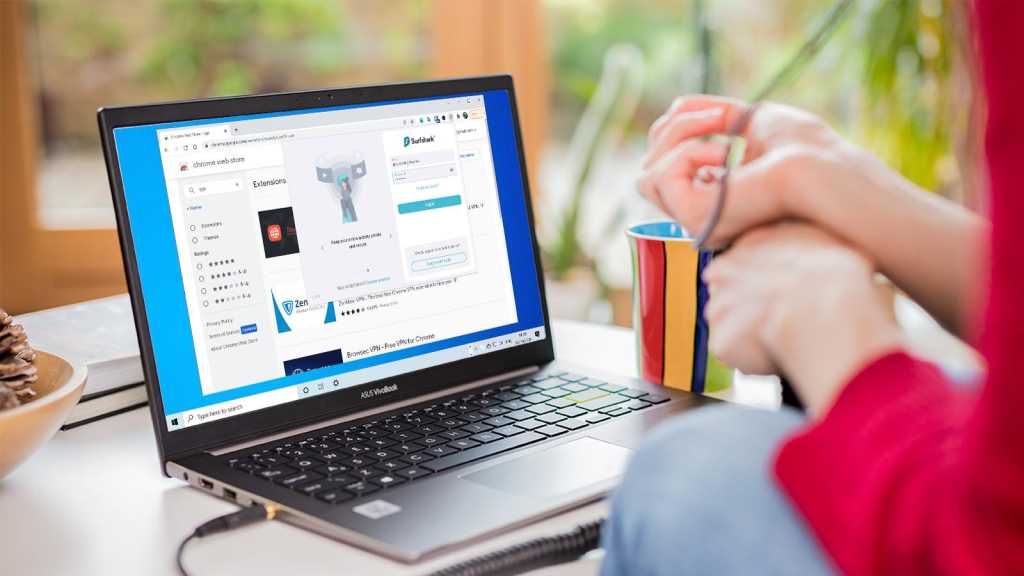 The fastest VPN: We identify the speediest performers 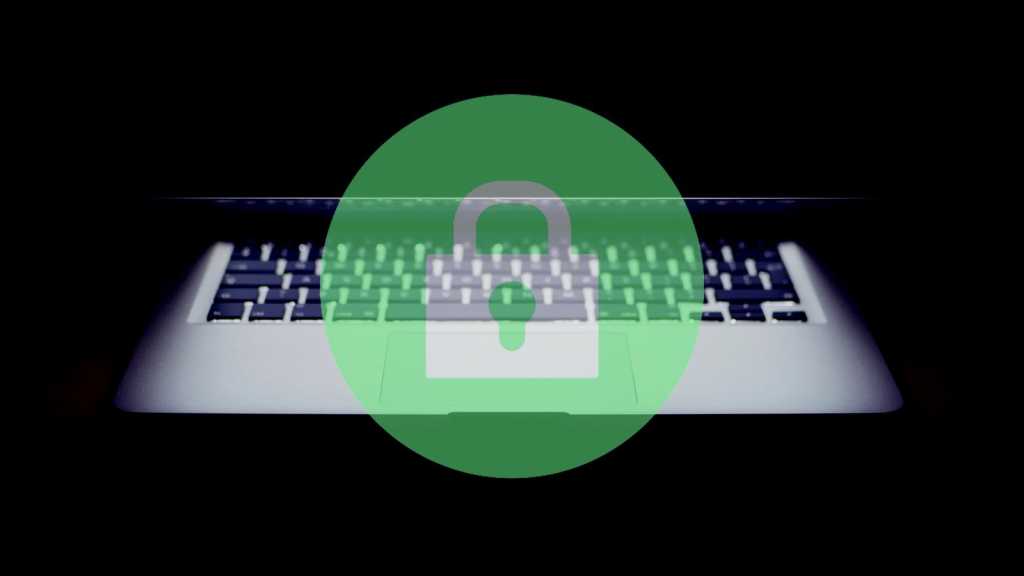