Tech companies are attempting to ride out an industry downturn through a growing wave of layoffs.

Some of the world’s largest companies, from Meta to Amazon, have reported significant decreases in revenue over the last few quarters, leading to mass layoffs. No company has been left unaffected, leading some to describe it as a sign of a probable recession.

Here are the companies most affected by the wave of layoffs in the technology industry.

Meta: The Facebook parent company saw its revenue decline for the second quarter in a row, a historic first for the company. This, accompanied by Meta warning investors about future losses as it invests in its vision of the metaverse, has led the company to cut 11,000 jobs a few weeks ago, the most extensive series of layoffs to date. The cuts primarily affected Meta’s human relations department but did not affect Reality Labs, the department responsible for the company’s costly metaverse efforts.

Amazon: The retail giant has begun taking several actions to cut costs and prepare for an anticipated recession. This includes firing over 10,000 employees from its corporate offices and implementing a hiring freeze. The layoffs arrive weeks before the Christmas season, one of the retail giant’s busiest periods. The layoffs will not affect its plan for warehouse hiring, which includes employing more than 150,000 people over the holiday season.

Twitter: The social platform’s mass wave of layoffs drew national attention after Elon Musk laid off an estimated 50%, or 3,700 employees, in an attempt to cut costs. This was worsened by over 1,000 staffers resigning from the company last week after Musk requested that employees agree to sign a memo stating they want to work at the “hardcore” version of Twitter.

Microsoft: The major software company cut an unknown number of jobs (reported to be less than 1,000) from its workforce in October across multiple divisions.

Snap: Snapchat’s parent company Snap announced in late August that it had laid off 20% of its workforce, amounting to over 1,000 employees. The layoffs were part of an attempt to “restructure” the company and account for its financial challenges, according to Snap CEO Evan Spiegel.

Stripe: The payment processing company told employees that it was cutting 14%, or 1,000 jobs, to cut costs. “We were much too optimistic about the internet economy’s near-term growth in 2022 and 2023 and underestimated both the likelihood and impact of a broader slowdown,” wrote Stripe co-founders Patrick and John Collison in a Thursday letter.

Lyft: Executives from the ride-sharing company announced in an email that it was cutting 13% of its workforce, or 700 jobs, due to “a probable recession sometime in the next year,” as well as rising ride-share insurance prices.

Opendoor: The real estate tech company announced in a blog post that it was laying off 550 employees, or 18% of the company. “We did not decide to downsize the team today lightly but did so to ensure we can accomplish our mission for years to come,” said Opendoor CEO Eric Wu.

The future: While the layoffs appear concerning for the industry, analysts claim that it is not evidence of a future recession. The layoffs may act as a precursor to white-collar workers being hit harder than their blue-collar co-workers in the future, according to economists from the Milken Institute. 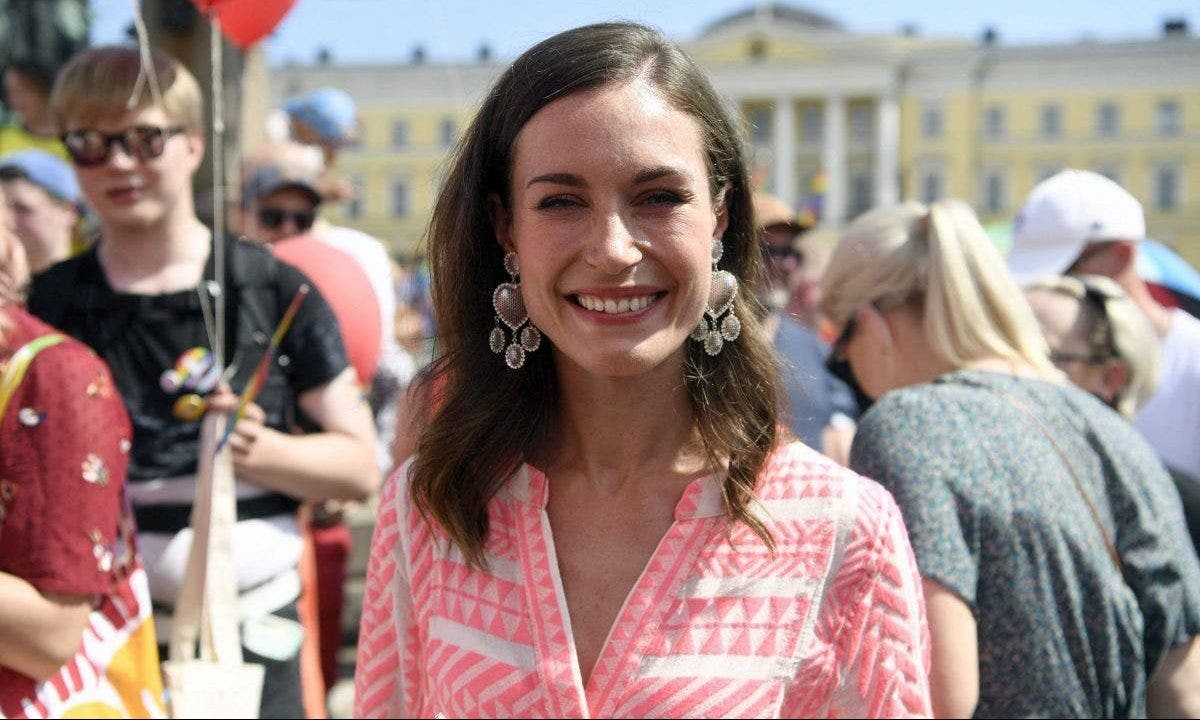 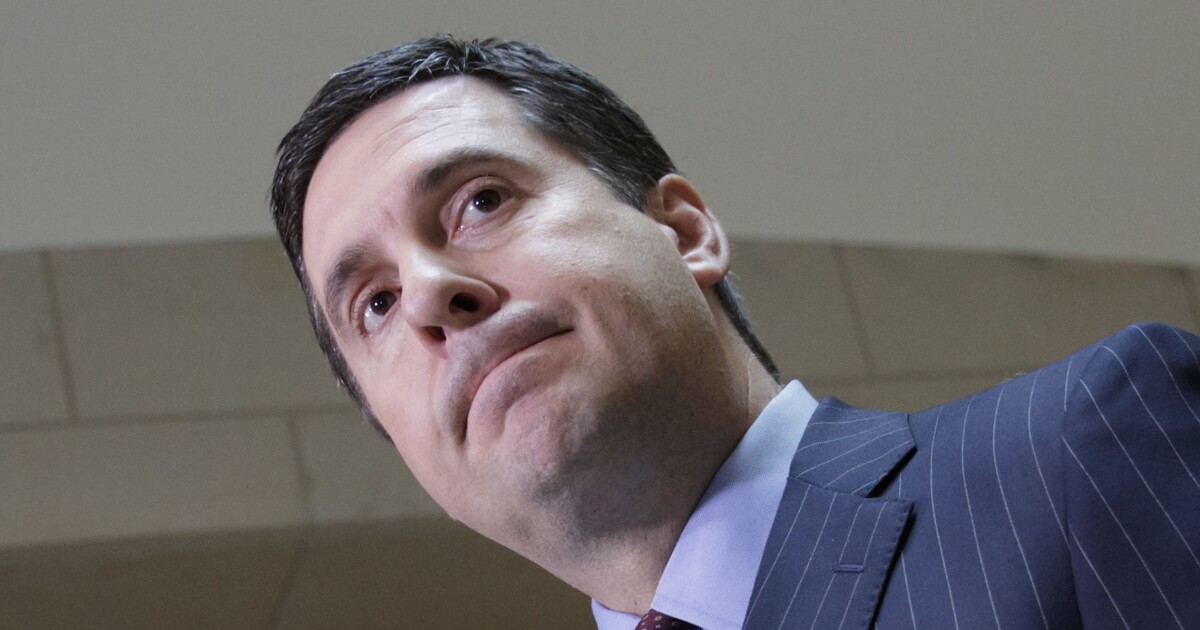 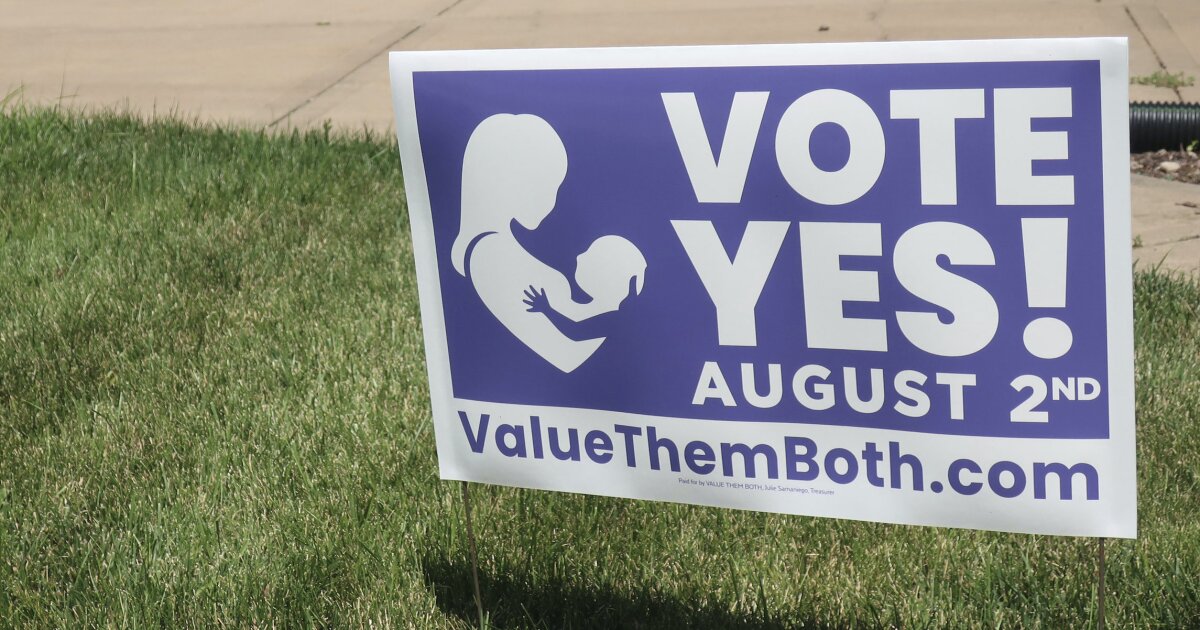