It was a shocking start when Australia’s Craig Goodwin found the back of the net on a cross into France’s box to strike first in the last Tuesday match from Qatar. France, attempting to defend its World Cup title from 2018, was a heavy favorite to defeat the Aussies.

But the hot start early turned into a comfortable win for the French team, which scored four unanswered goals to beat Australia, 4-1, and capture its first three points in the group stage at the World Cup.

Olivier Giroud, the 36-year-old French legend, didn’t score once during the ’18 title run. But he ended that streak with two goals to make French soccer history.

Giroud tied another legend, Thierry Henry, with 51 international goals for the most in French history. His teammates understood what was at stake, and they tried getting him a rare hat trick late in the second half. But head coach Didier Deschamps had a substitute replace Giroud after a coupe of chances at the hat trick. Giroud got a loud ovation as he left the game.

Once France got back into the match with Adrien Rabiot scoring France’s first goal of the World Cup in the 27th minute, Rabiot found Giroud for one of the easiest goals of his career. Giroud had a wide open net with the ball on his foot for his 50th goal to make it 2-1.

Giroud capped France’s scoring in the 71st minute when he got a perfect ball from Kylian Mbappé that he headed into the back of the net.

WORLD CUP COULD BE TARGETED BY IRAN: REPORTS

Two Australian players were around him, and Giroud appeared to be a tad banged up once the ball went into the net, but he rose to his feet and celebrated with his teammates.

Mbappé got in on the scoring as well. Coming into the World Cup, the Paris Saint-Germain star had scored seven times in his last six games. And he kept it going with a perfectly placed header that kissed the left post before crossing the goal line for France’s third goal of the match.

As a team, France dominated possession of the ball, owning it 63% of the game compared to Australia’s 37%. France took eight corners to Australia’s one, while tallying seven shots on target.

Mitchell Duke of Australia nearly made things interesting in the first half when his strike from just outside the 18 went wide right by a couple feet. That would’ve made the score 2-0.

With three points, France leads Group D following a draw between Tunisia and Denmark. All four teams will play again Saturday, as France takes on Denmark after Australia duels Tunisia.

France is looking to become the first repeat champion at the World Cup since Brazil in 1962. 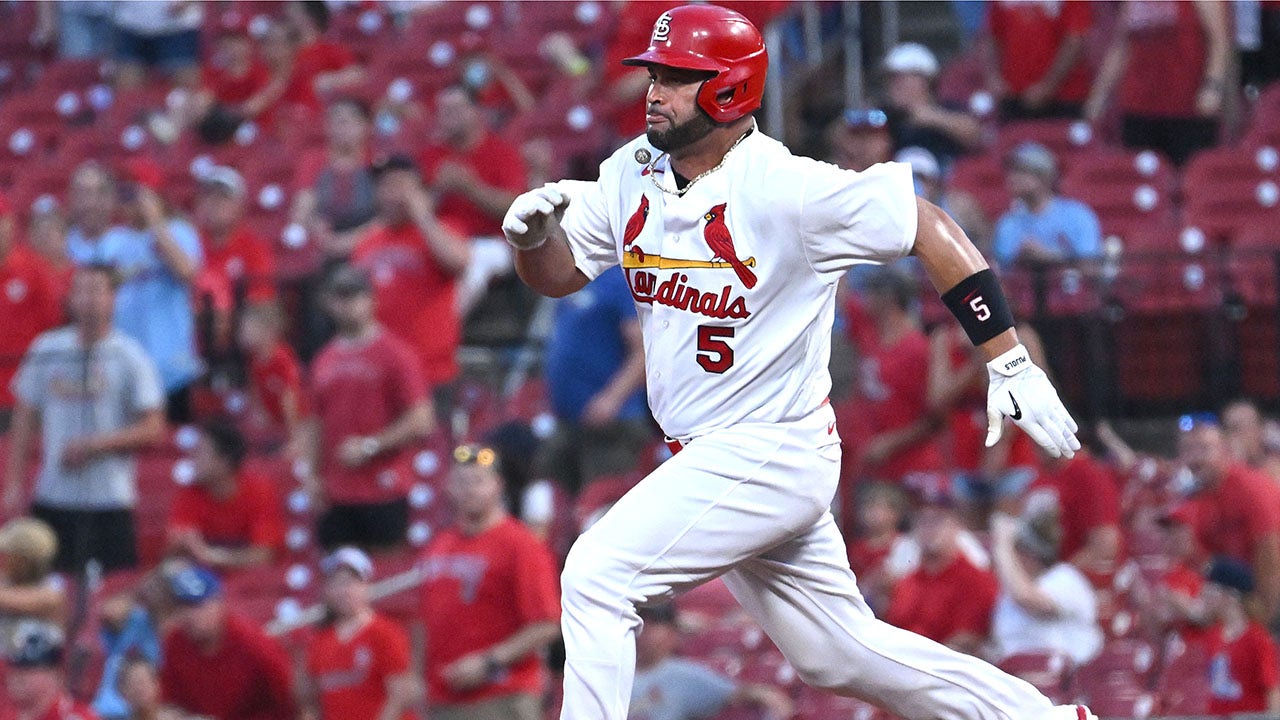 Red Sox spoil Chris Sale’s begin in return from IL, get rid of to Rays 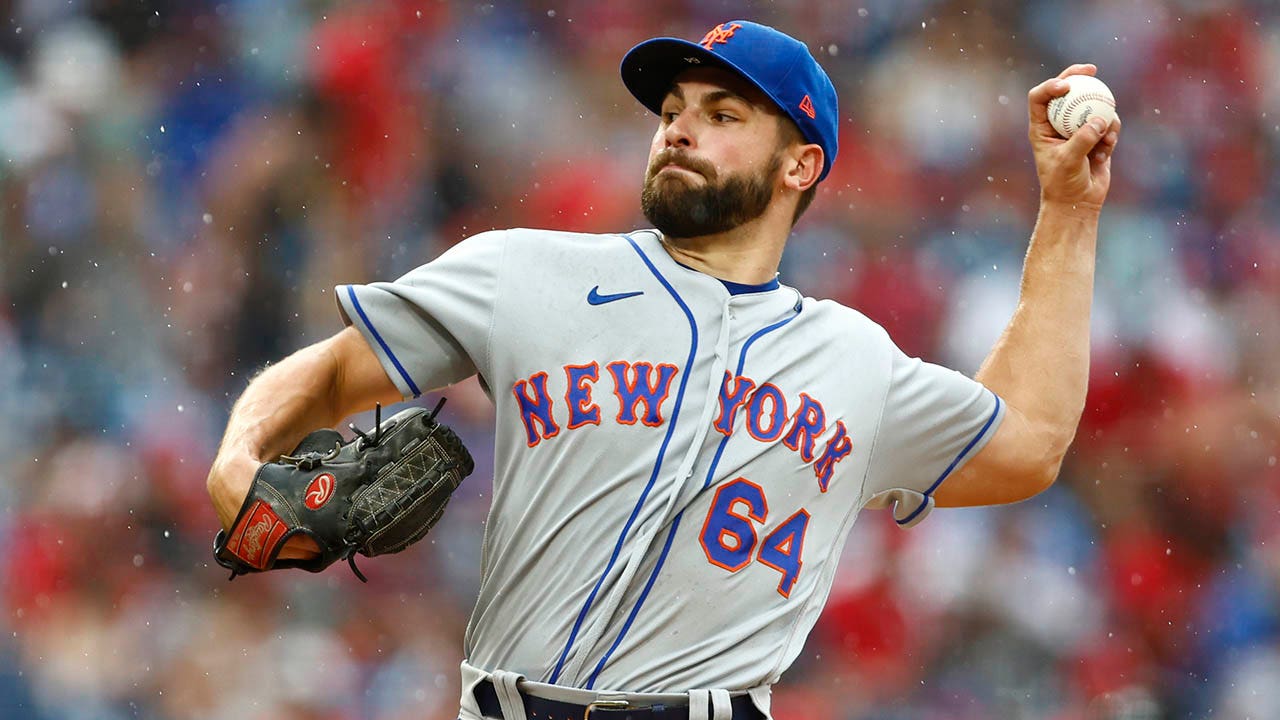