Claireth Mendoza’s six-year-old son Drake squirms in his mother’s lap. She asks him to raise his head and the boy straightens up.

Drake suffers from cerebral palsy, and until recently struggled to do something as simple as looking up at his mother.

CARACAS, ONCE A THRIVING METROPOLIS, IS STRUGGLING AS COUNTRY PLUNGES FURTHER INTO CHAOS

“It has been slow, but the progress has been quite noticeable,” said Mendoza.

Drake is one of 103 patients who have received treatment at Caracas’ Integral Therapy Center Foundation of Venezuela (CTIV), a non-profit that offers horse-assisted therapy to children and adolescents with disabilities.

CTIV does not close its doors to low-income families, with between 50-100% of the cost subsidized for some families struggling economically.

The assistance has been a lifeline for the 26-year-old Mendoza, who is unemployed in a country with one of the world’s highest inflation rates.

“We wanted to assist and provide a service and rehabilitation, especially to children of limited resources,” said Patricia de Chumaceiro, CTIV’s founder and director.

Chumaceiro’s inspiration to open CTIV in 2008 was personal: Her youngest child, now 18, was born with cerebral palsy and has personally benefited from equine therapy.

Situated on a 13,000-square-meter estate on a hill in the east of Venezuela’s capital, CTIV employs a team of 16 people, including social workers, psychologists, speech and occupational therapists, and physiotherapists, who assist children in 45-minute sessions two or three times a week.

Riding lessons, an art gallery, and facility rentals on site help pay for the subsidies to families like Drake’s.

For Mendoza, the opportunity for free therapy for Drake has been a relief at a time when she sometimes struggles to put food on the table.

“I’m super grateful (…) there has been a lot of progress,” she said.

Rashida Tlaib pocketed up to $100,000 in rental income during the pandemic irrespective of pushing to cancel lease 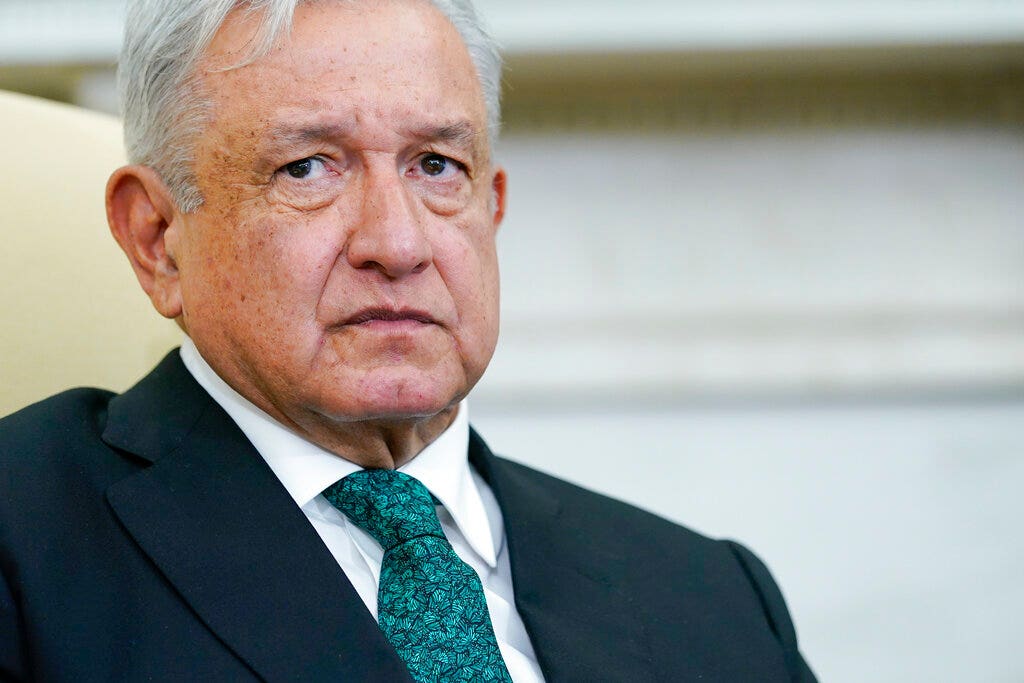 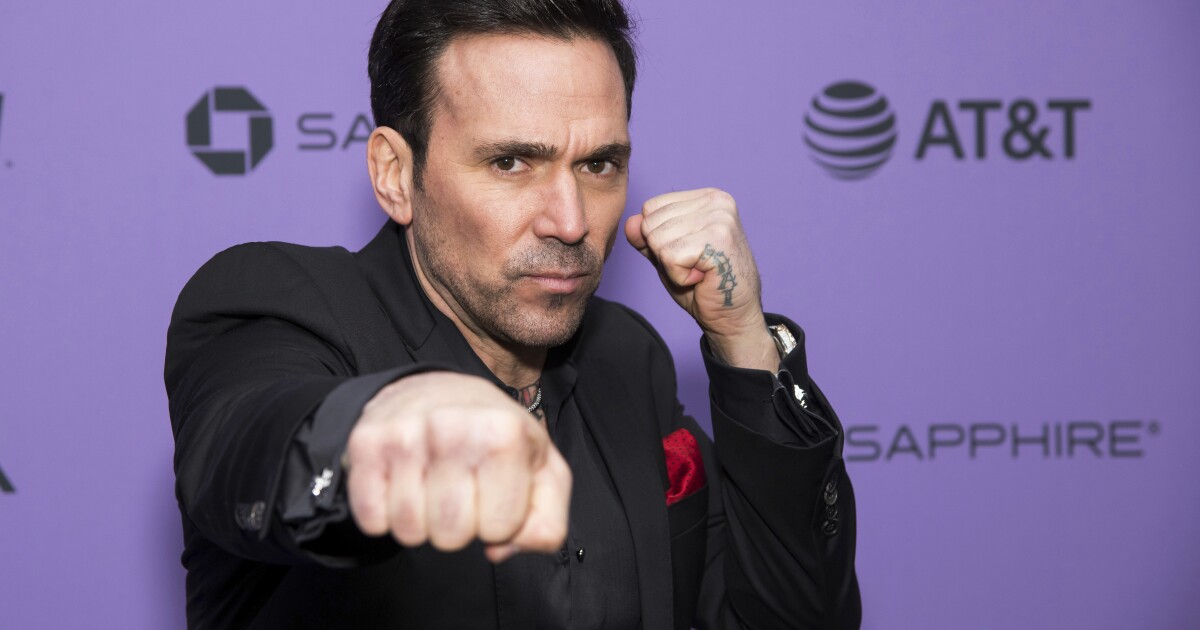 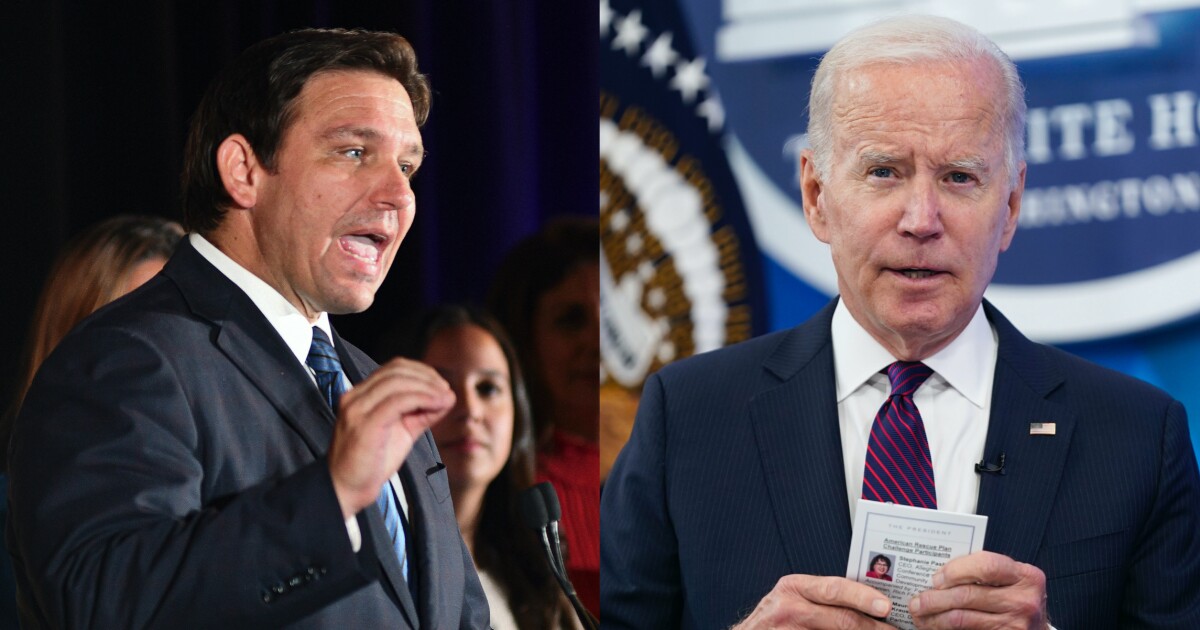 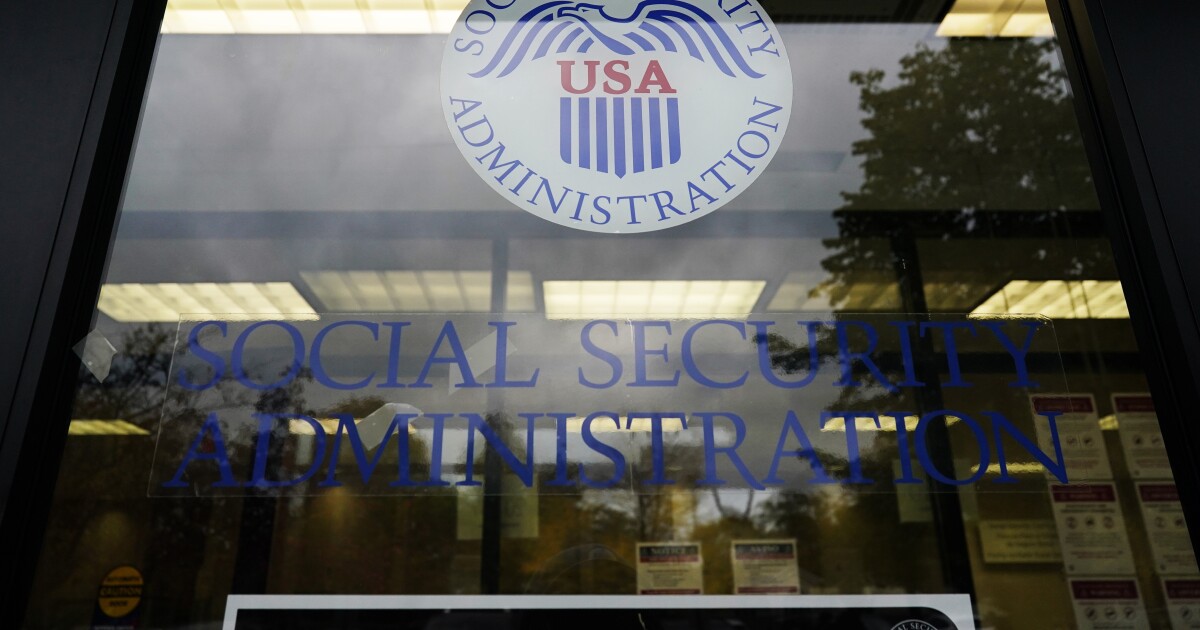 Biden claims Republicans will cut Social Security and Medicare. Will they?