Former UFC heavyweight champion Cain Velasquez pleaded not guilty to charges of felony attempted murder, assault and more on Monday in a case involving a man who allegedly sexually abused one of his children.

Velasquez was arrested in February on attempted murder and multiple gun charges after police said he fired at a pickup carrying the man he alleged to have sexually assaulted his 4-year-old son.

The man was later identified as Harry Goularte. Prosecutors say that Goularte’s pickup truck was driven by his stepfather, who was wounded in the shooting by Velasquez. Authorities said the car chase spanned around 11 miles.

Velasquez was charged in San Jose, California, in March. He was later released from jail on $1 million bail on Nov. 9, and he had to wear a GPS monitoring device and was not allowed to be within 300 yards of the alleged victims.

In June, Velasquez filed a civil lawsuit, claiming that Goularte sexually assaulted his son while the boy was attending a day care, which was run by Goularte’s mother, Patricia, per the Los Angeles Times.

Goularte worked for the day care at the time.

The lawsuit accused Goularte and his family of negligence and sexual battery. Goularte had been charged with lewd and lascivious acts with a minor by the Santa Clara County district attorney’s office earlier this year.

“It’s been a long slog, and I am very grateful,” Velasquez’s attorney, Mark Geragos, said at the time of his client being released on bail. “Nothing is as touching as watching him having it sink in with his wife, Michelle, there.”

Former UFC heavyweight champion Cain Velasquez pleaded not guilty to charges of felony attempted murder, assault and more on Nov. 21, 2022, in a case involving a man who allegedly sexually abused one of his children.
(Josh Hedges/Zuffa LLC/Zuffa LLC via Getty Images)

Velasquez has asked if he can wrestle with Lucha Libre AAA at a Dec. 3 event in Tempe, Arizona, per ESPN. A deal is reportedly in place pending a court decision. 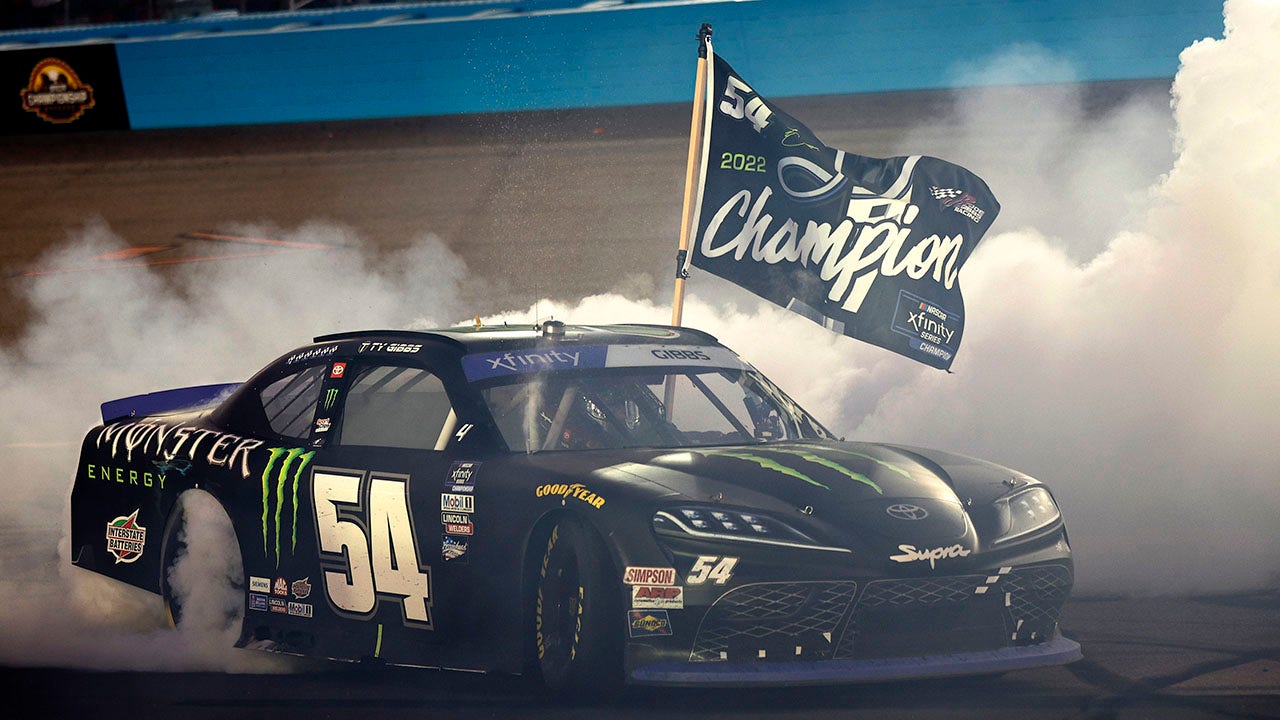 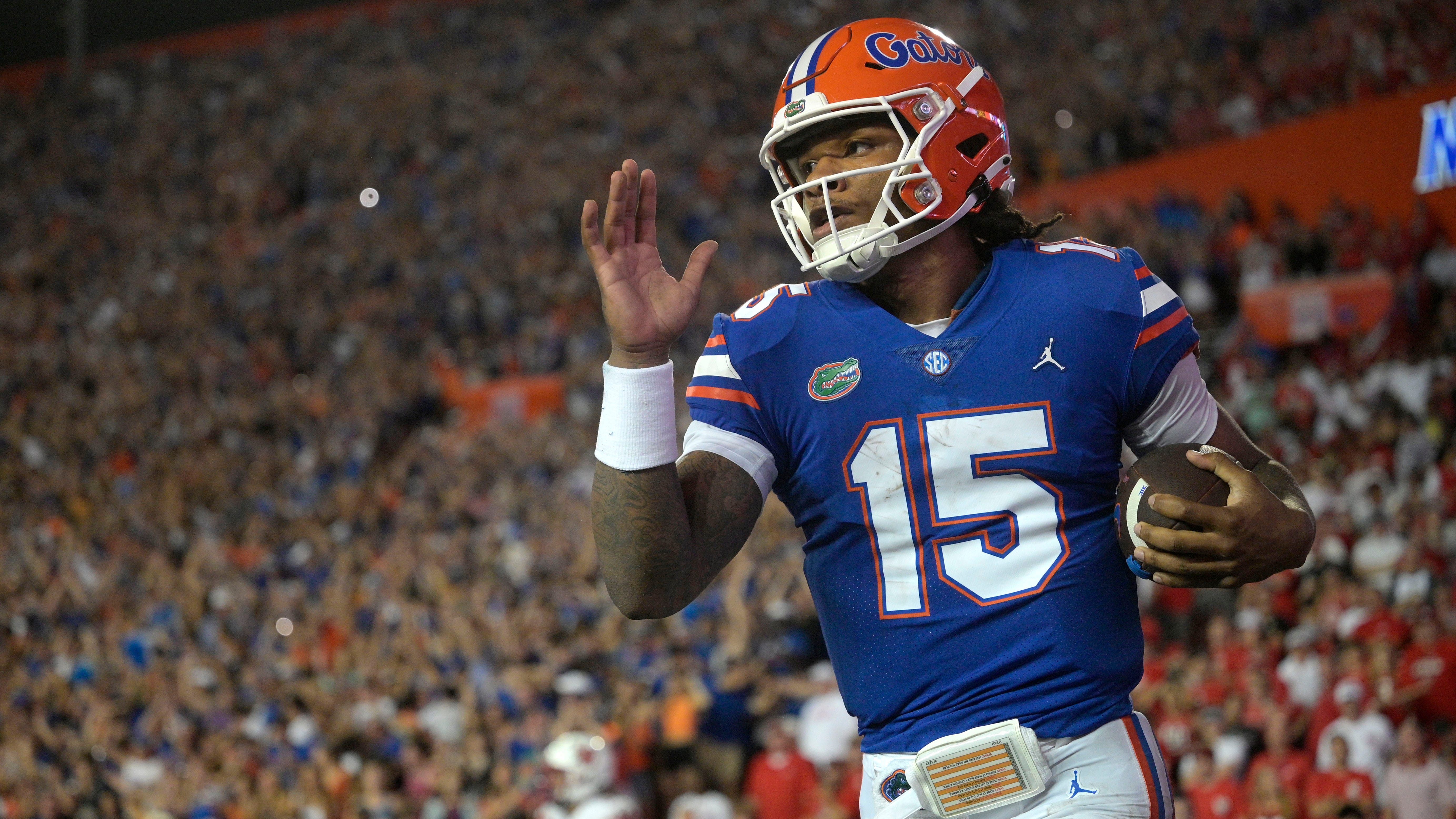 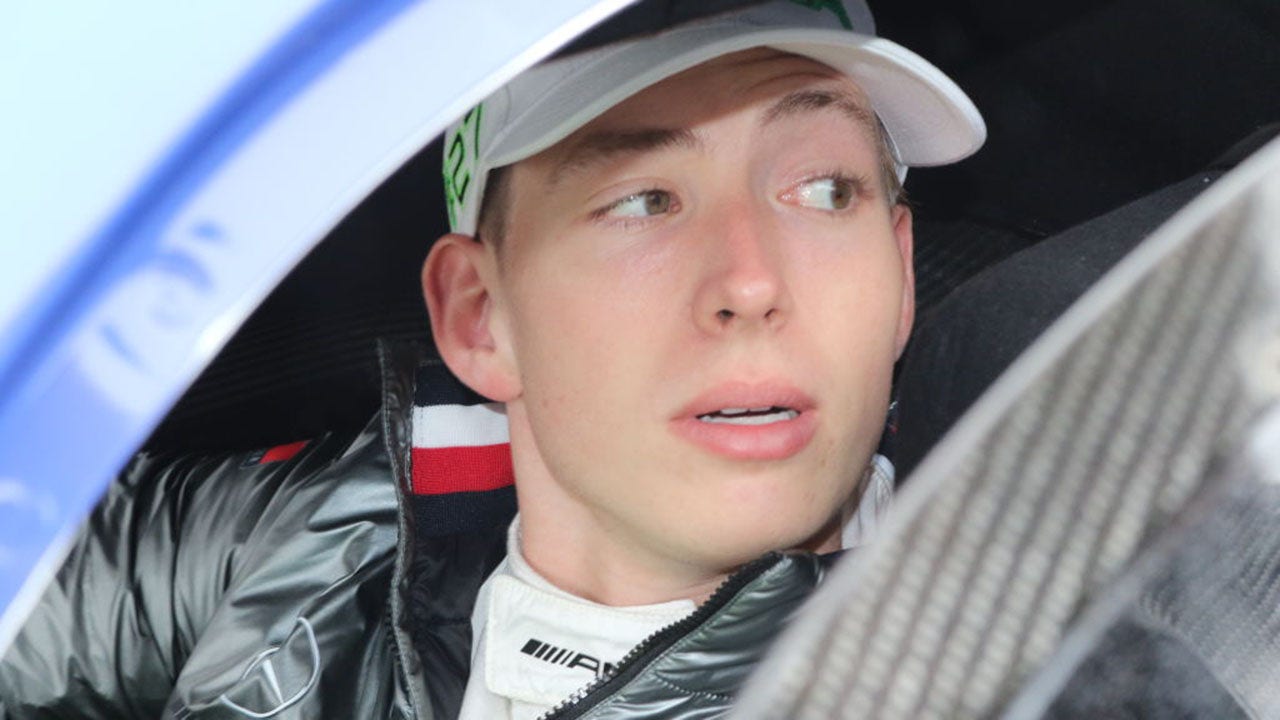 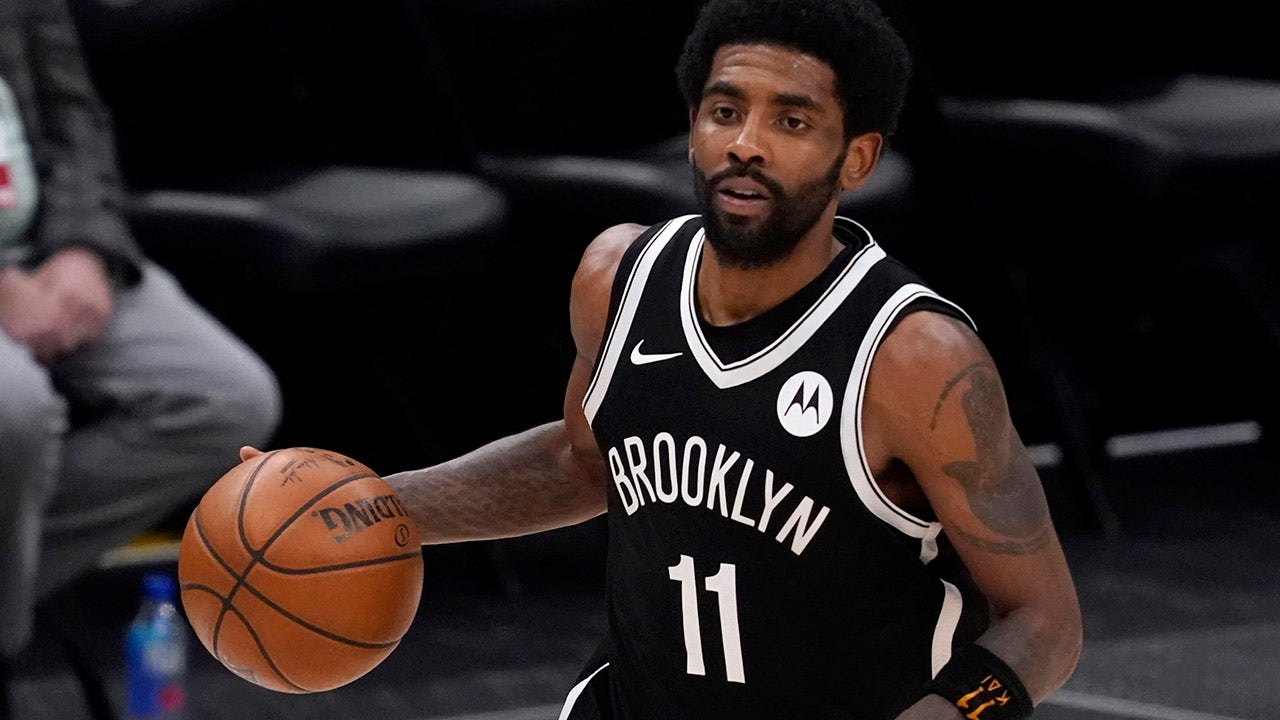 Nets give Kyrie Irving to-do list he must complete before returning to team: report