The Shiveluch volcano in Russia’s far eastern Kamchatka peninsula may be gearing up for its first powerful eruption in 15 years, scientists say.

Kamchatka is home to 29 active volcanoes, part of a vast belt of Earth known as the “Ring of Fire” which circles the Pacific Ocean and is prone to eruptions and frequent earthquakes.

Most of the peninsula’s volcanoes are surrounded by sparsely populated forest and tundra, so pose little risk to local people, but big eruptions can spew glass, rock and ash into the sky, threatening aircraft.

According to the United States Geological Survey (USGS), these kinds of eruptions typically happen three or four times a year in Kamchatka, requiring air traffic to be rerouted.

Shiveluch, with a summit reaching 10,771 feet, is one of the peninsula’s most active volcanoes, with an estimated 60 substantial eruptions in the past 10,000 years.

“A growth of the lava dome continues, a strong fumaroles activity, an incandescence of the lava dome, explosions, and hot avalanches accompanies this process,” the observatory said.

Domes are mounds that form from accumulating lava, and fumaroles are openings through which hot sulphurous gases emerge.

An eruption may pose a risk to international flights and has been marked with a threat level of “Orange”, KVERT said, meaning that it is likely to erupt.

The volcano’s last most powerful eruption took place in 2007, according to NASA.

Alexei Ozerov, the director of the Institute of Volcanology and Seismology of the Far East Branch of the Russian Academy of Sciences, said on Sunday the dome of the volcano was very hot.

“At night, the dome glows almost over its entire surface. Hot avalanches with a temperature of 1,832°F roll down the slopes, pyroclastic flows descend. This state of the dome is observed, as a rule, before a powerful paroxysmal eruption,” he said. 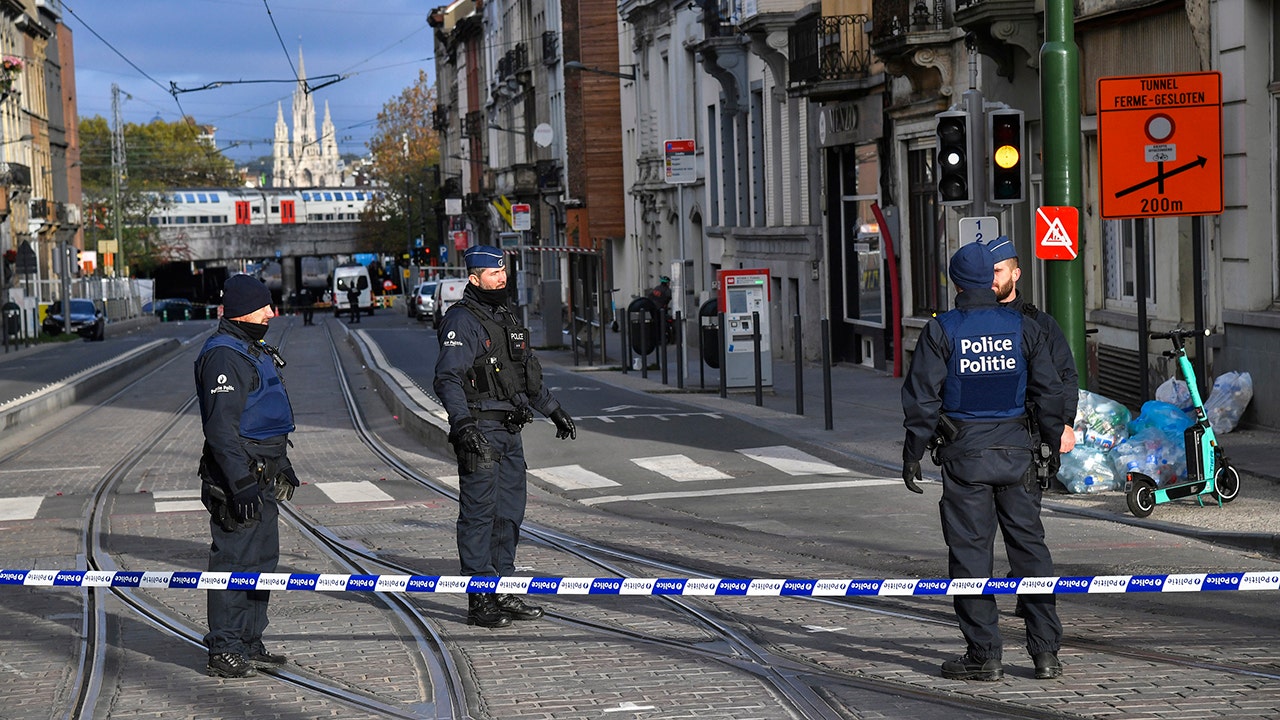 Belgium stabbing suspect was on list of potential extremists 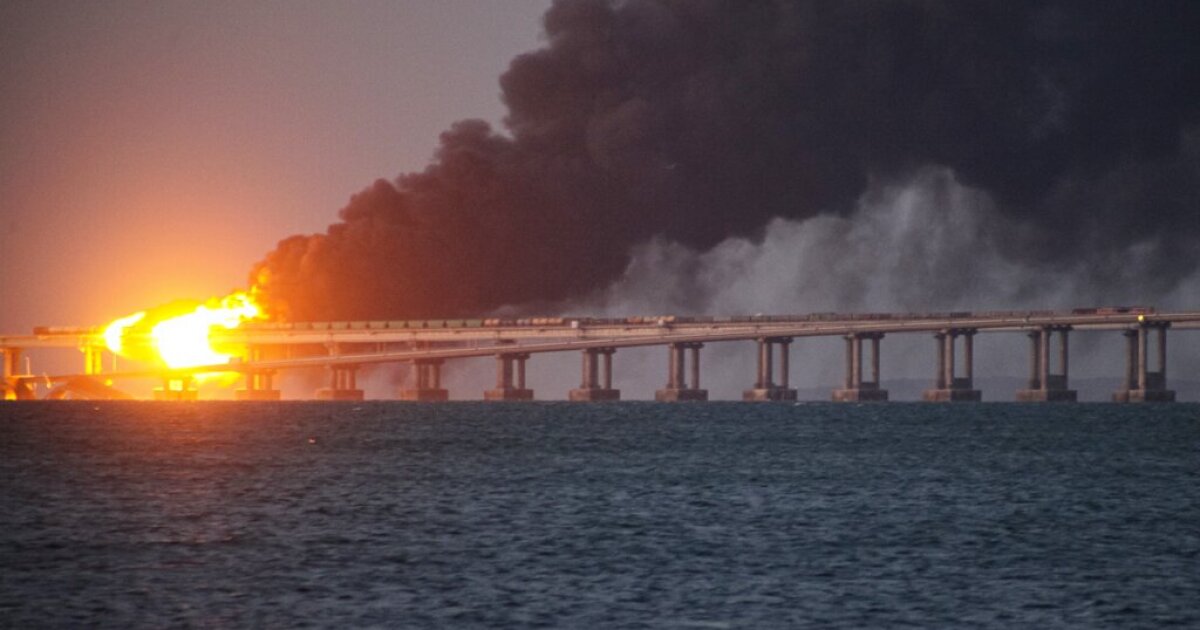 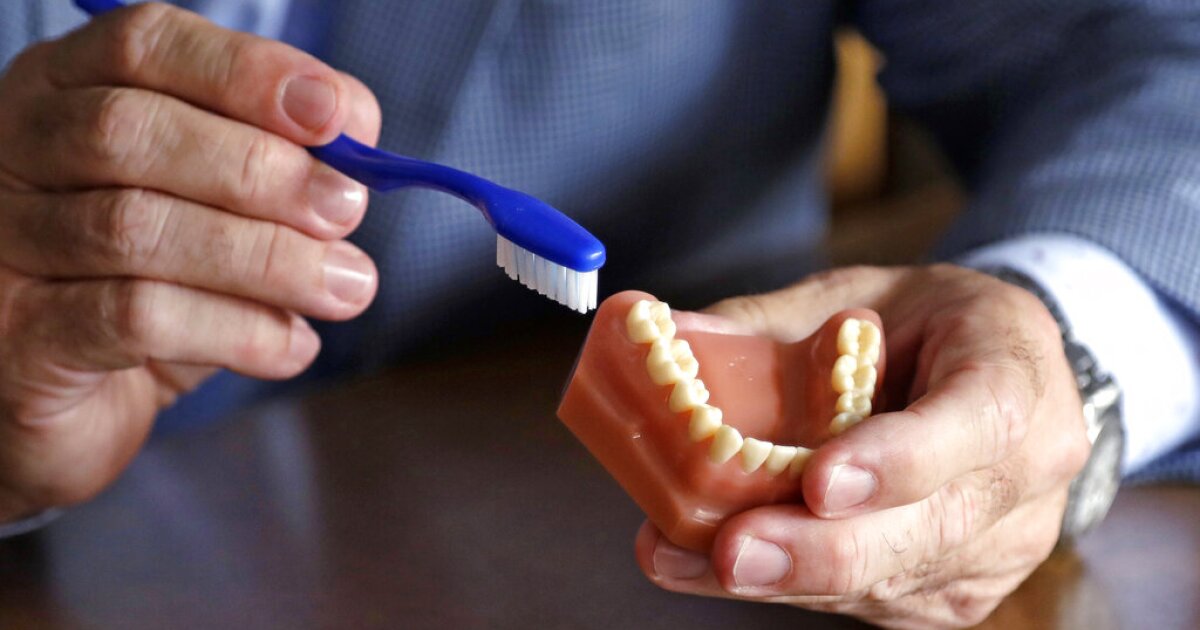 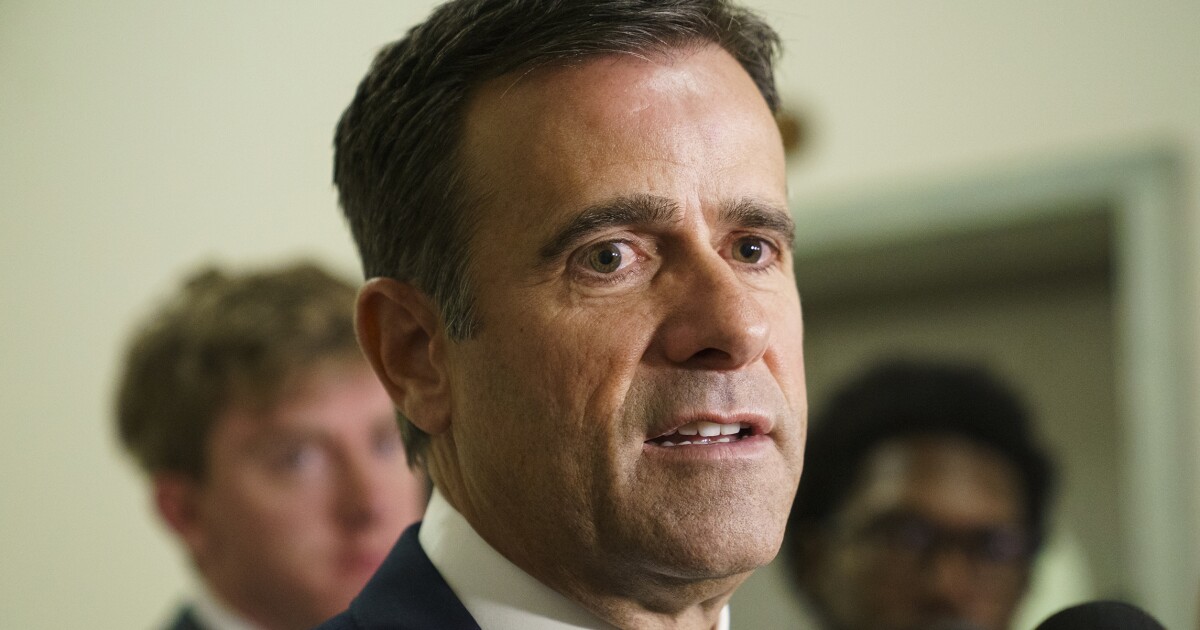