Dr. Anthony Fauci will sit for a deposition on Wednesday as part of a Republican lawsuit against the Biden administration that says the government colluded with social media companies to censor free speech related to COVID.

Last month, a federal judge ordered that Fauci’s high-profile public comments made him a key figure in the lawsuit from the Republican attorneys general of Missouri and Louisiana, who allege “collusion” between the Biden administration and social media companies to censor speech that could be damaging to the White House, such as the origin of the virus and the effectiveness of masks.

The AGs said the deposition is scheduled for Wednesday, November 23, and will be conducted by Attorneys General Eric Schmitt and Jeff Landry, along with lawyers from their office. The deposition will be sealed by court order.

“Since we filed our landmark lawsuit, we have uncovered documents and discovery that show clear coordination between the Biden administration and social media companies on censoring speech, but we’re not done yet,” said Schmitt. “We plan to get answers on behalf of the American people. Stay tuned.”

Dr. Anthony Fauci, director of the National Institute of Allergy and Infectious Diseases, will be deposed Wednesday in a case that says he colluded with Big Tech to limit speech on COVID.
(G3 Box News Photo/Susan Walsh)

“We all deserve to know how involved Dr. Fauci was in the censorship of the American people during the COVID pandemic; tomorrow, I hope to find out. And I will continue fighting for the truth as it relates to Big Government colluding with Big Tech to stifle free speech,” said Landry.

Schmitt and Landry first filed the lawsuit in May, and accused top-ranking government officials of working with the giant social media companies Meta, Twitter and YouTube “under the guise of combating misinformation” in order to achieve greater censorship.

One key fact they want to prove is that Fauci worked with Facebook and others to tamp down talk that the virus originated in a lab in Wuhan, China.

“Defendant Dr. Anthony Fauci, a senior federal government official, coordinating with others, orchestrated a campaign to discredit the lab-leak hypothesis in early 2020,” Landry and Schmitt said in their brief. “As director of [National Institute of Allergy and Infectious Diseases] NIAID,  Dr. Fauci had funded risky ‘gain-of-function’ research at the Wuhan Institute of Virology through intermediaries such as EcoHealth Alliance, headed by Dr. Peter Daszak.”

“Thus, if the lab-leak theory were established, Dr. Fauci and Dr. Daszak could be potentially implicated in funding the research on viruses that caused the COVID19 pandemic and killed millions of people worldwide,” they said.

Fauci’s last appearance at the White House was Tuesday in the James Brady Briefing Room, where he took questions from reporters for the last time before he plans to retire from his post as director of the National Institute of Allergy and Infections Disease and Chief Medical Advisor to President Joe Biden.

WHITE HOUSE LAVISHES PRAISE ON DR. FAUCI FOR HIS ‘LEADERSHIP AND LEGACY’ AS HE DELIVERS ‘FINAL MESSAGE’

Republican AGs want to learn if Fauci worked with Big Tech companies to tamp down talk about the origin of COVID and other issues.
(G3 Box News Photo/Andrew Harnik)

“It’s really a great pleasure to be back here with you again, albeit I believe for the last time,” Fauci said Tuesday afternoon from the podium before once again urging Americans to get vaccinated.

“Every day for all those years I’ve given it all that I have, and I’ve never left anything on the field,” he continued. “I gave it all I got.” 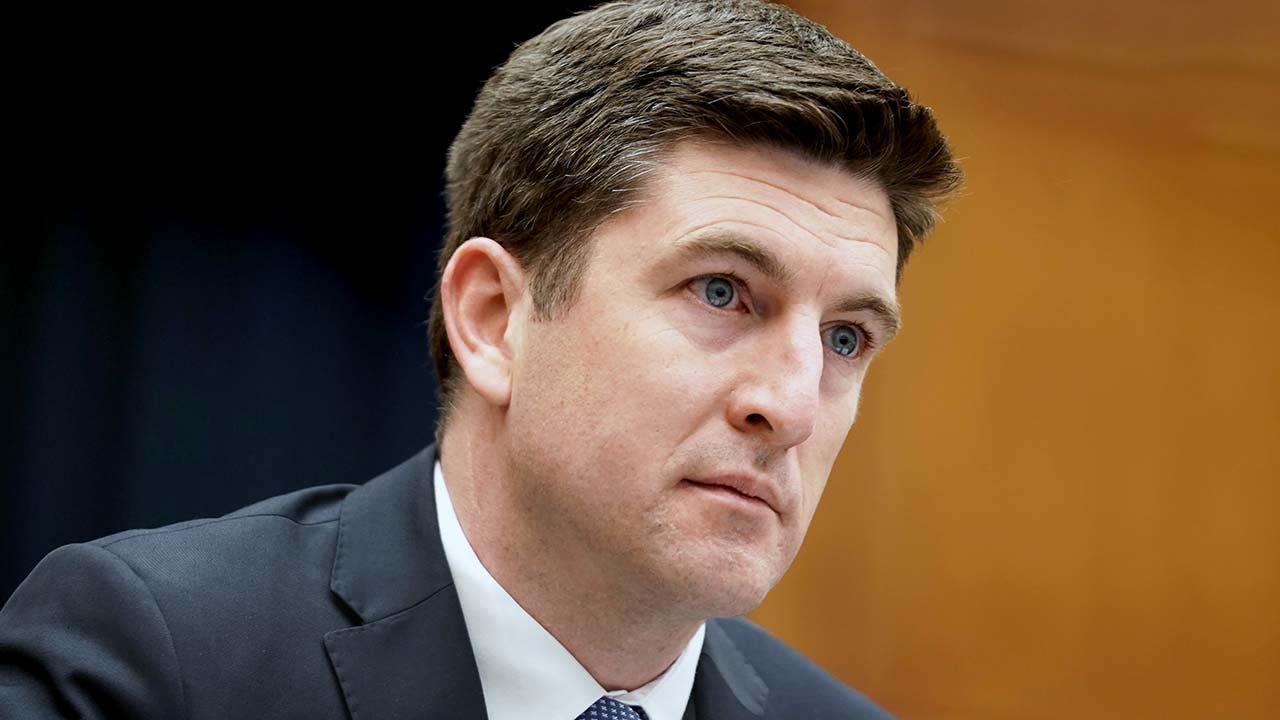 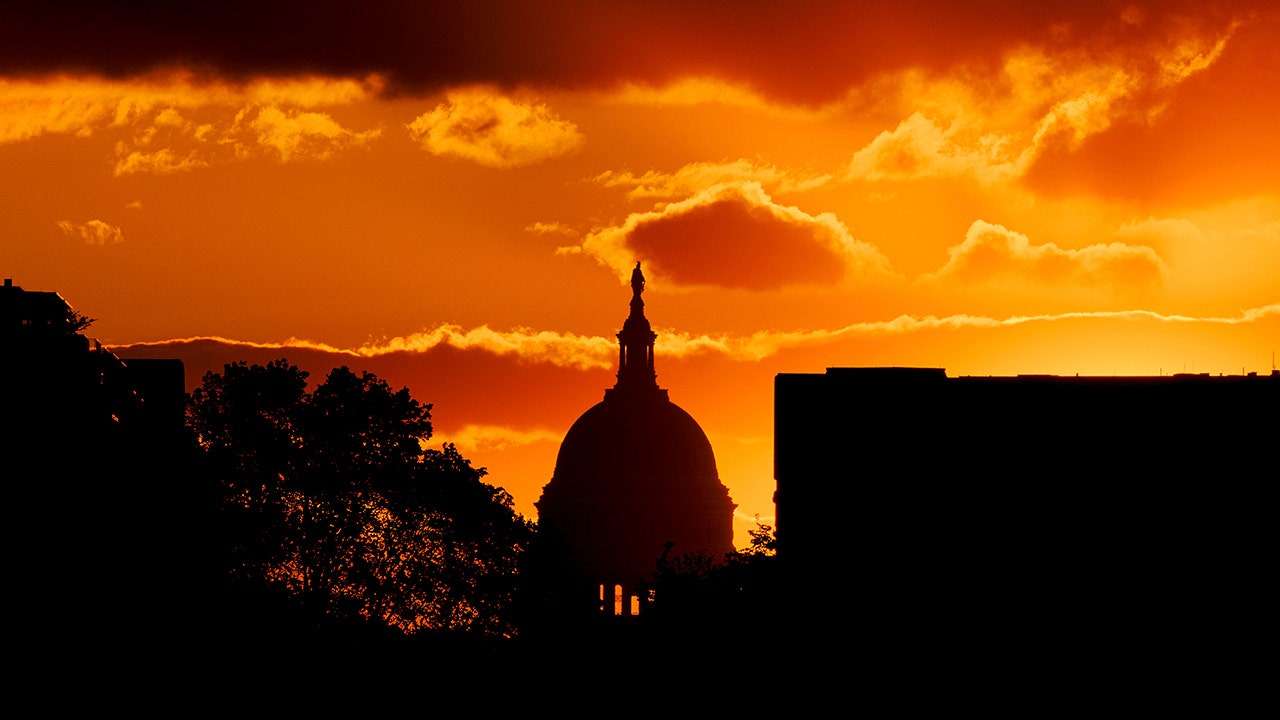 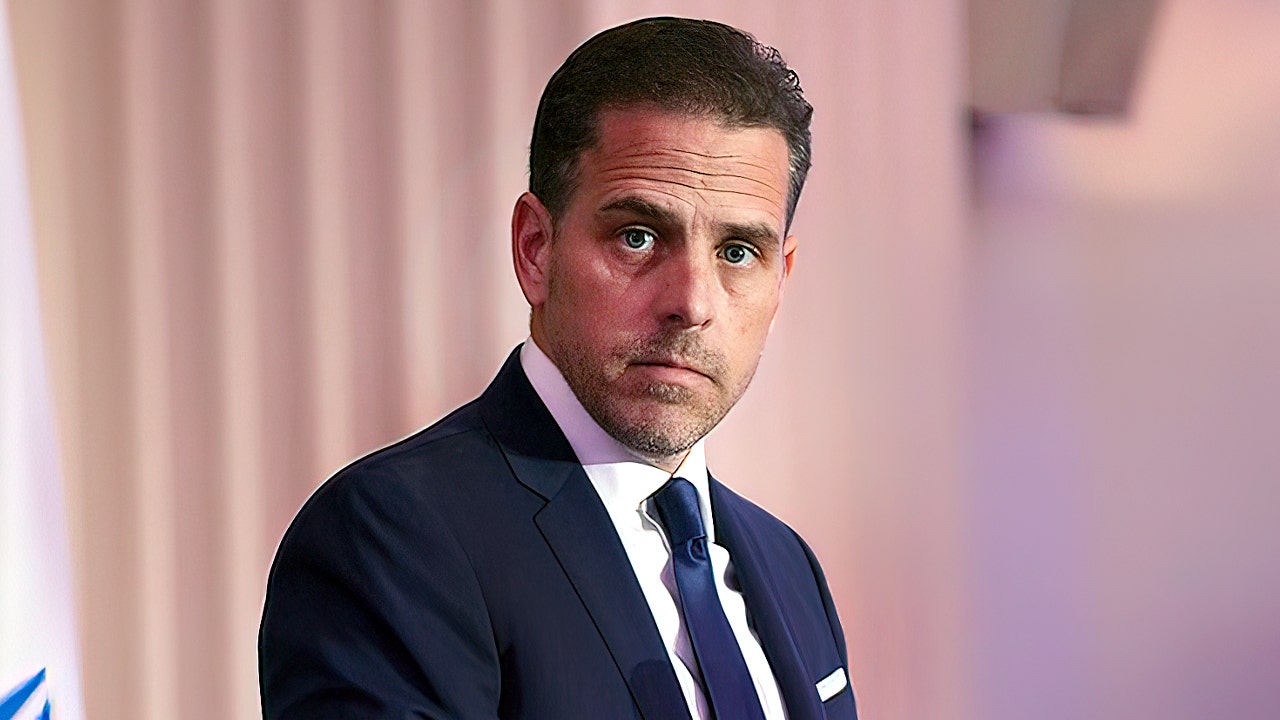 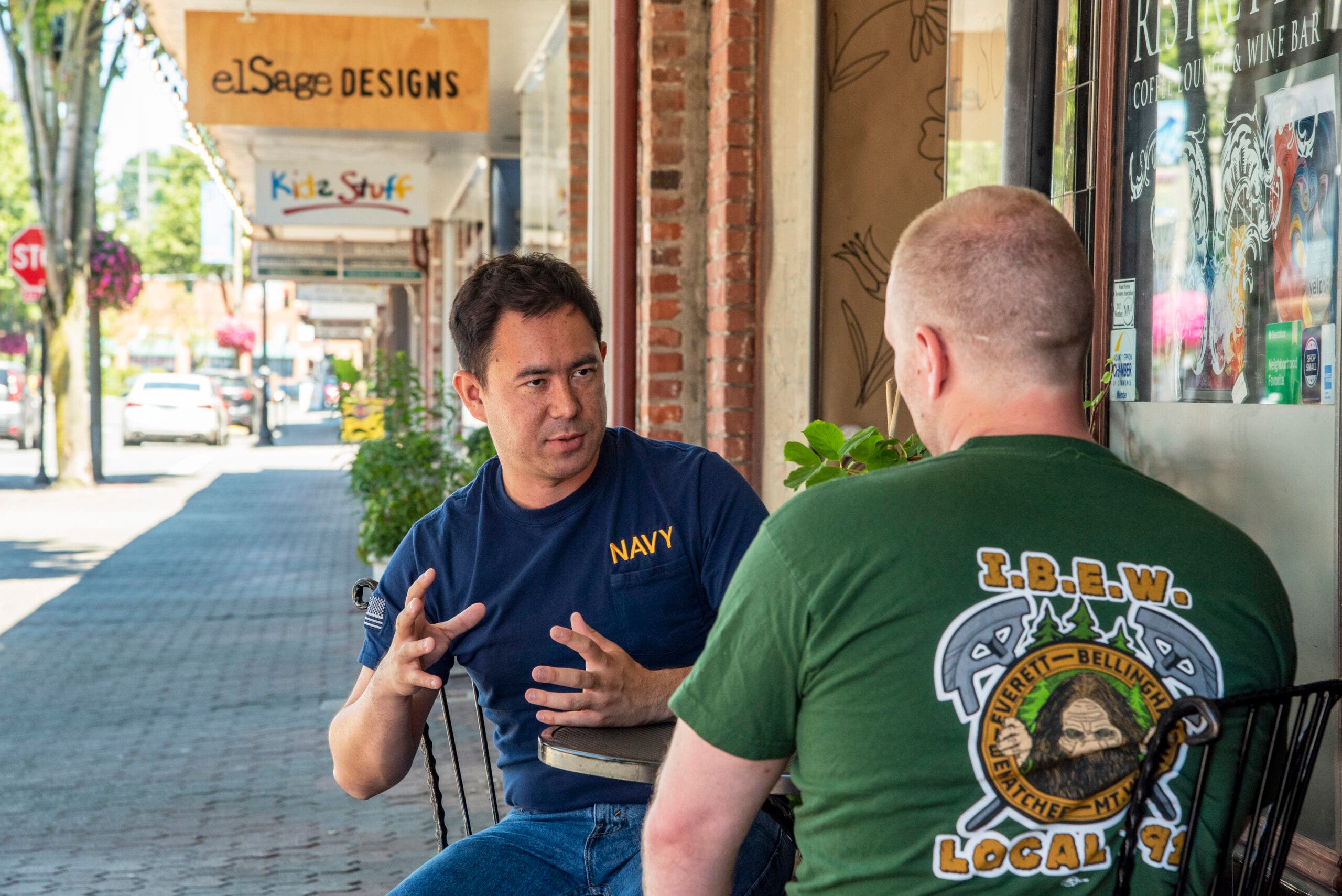