An Alabama man charged last week with 215 counts of possession of child pornography once worked at a boarding school in Missouri and had been a children’s minister in the state of Ohio, according to reports.

The Rainsville Police Department says Steve Robert Wukmer, 66, was arrested at his place of employment in Fort Payne just before noon Nov. 15. The investigation into Wukmer began earlier in the month after police received a tip.

“This guy was a full-time staff member at Agape when I was first there,” Colton Schrag, who did two stints at the school from 2004 to 2010, said. “He was pretty friendly to boys at Agape. He was over the 14 and younger boys in school. He always treated us better than most staff, but seeing the charges it makes sense now.

ALABAMA TEEN WANTED FOR THE KILLING OF 2 WOMEN

Steve Robert Wukmer, 66, of Rainsville, Ala., was arrested at his workplace in Fort Payne for 215 counts of alleged possession of child pornography.
(Rainsville Police Department)

Wukmer is being held in Alabama’s DeKalb County Jail on $6.45 million bond, a jail employee told the newspaper Tuesday.

Police said it is unclear if there was any misconduct by Wukner in Ohio for similar behavior.

“I am disgusted that someone could be doing this sort of thing here in Rainsville, but unfortunately, I’m also not surprised. We in law enforcement are seeing more and more of this terrible act, even locally,” Rainsville Police Chief Michael Edmondson stated. “I am so proud of our police department for jumping on this investigation and getting it done quickly to protect the kids in our community.”

The DeKalb County Sheriff’s Office assisted in the investigation by performing the forensic downloads of electronic devices seized during a search of Wukmer’s house. 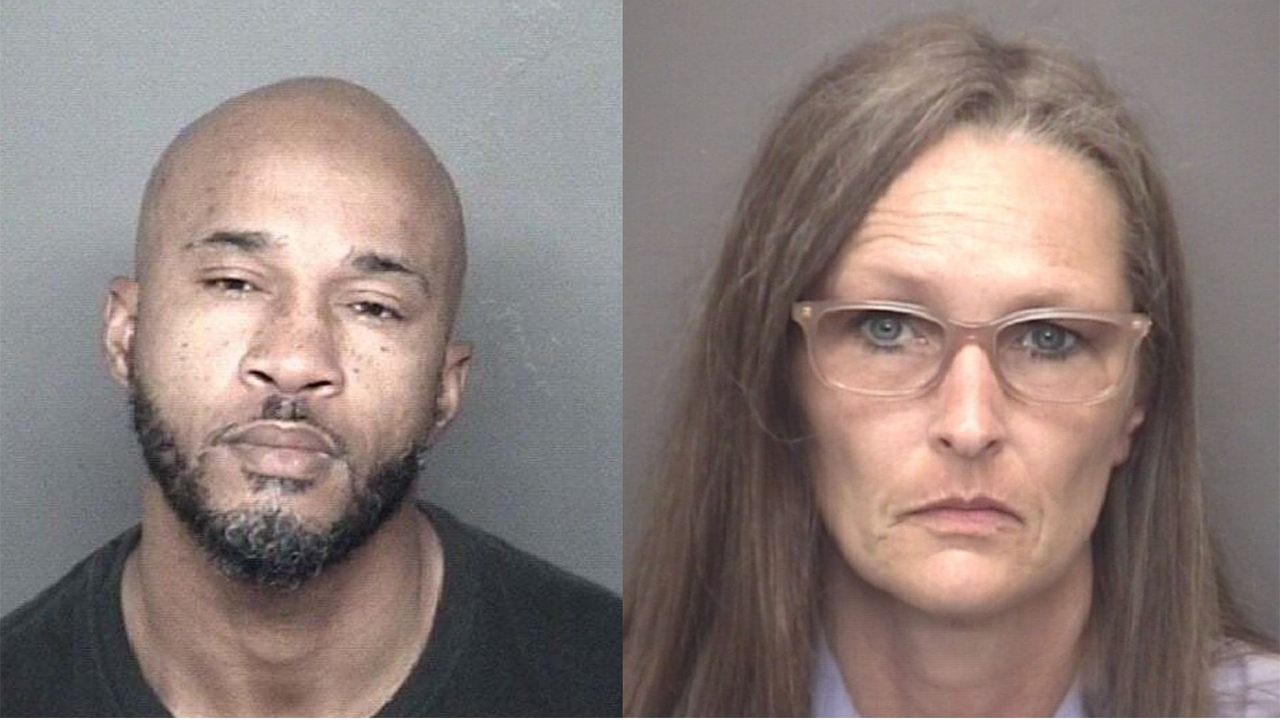