The Zags had won 75 games in a row at the McCarthy Athletic Center and beat Kentucky at Spokane Arena in November 2022, which the NCAA considered a home game for the Bulldogs.

Gonzaga got a 17-point, seven-rebound performance from senior Drew Timme, but LMU’s Cam Shelton scored on a floater with 14.7 seconds left in the fourth quarter and the Lions improved to 14-7 on the year.

“The home streak is over,” Zags coach Mark Few said, according to ESPN.  “It was going to end sometime and it ended in a tough, hard-fought battle. Our guys battled back and had a shot to keep it going…. I don’t think anybody is going to touch that [streak] for quite some time.”

It’s the first win for LMU in Spokane since 1991, snapping a 25-game losing streak to Gonzaga.

“For us, it’s another sign that our program is moving in the right direction, and that’s the biggest thing,” Loyola Marymount coach Stan Johnson said. “Not too many people are going to come up here and win, so I think it just stands and validates the guys we have in the locker room and all the things we’ve been trying to accomplish.”

Shelton’s floater in the lane was the last of his 27 points on the night, with the senior guard taking 23 of LMU’s 57 field goal attempts.

“Cam’s had a really tremendous year thus far and I thought he put pressure on them getting in the paint,” Johnson said. “I thought he made some good decisions finding his guys and I thought he had great poise, and that’s what you want from a veteran point guard.”

Relax: All those shattered AMD Radeon GPUs were from miners, not bad drivers 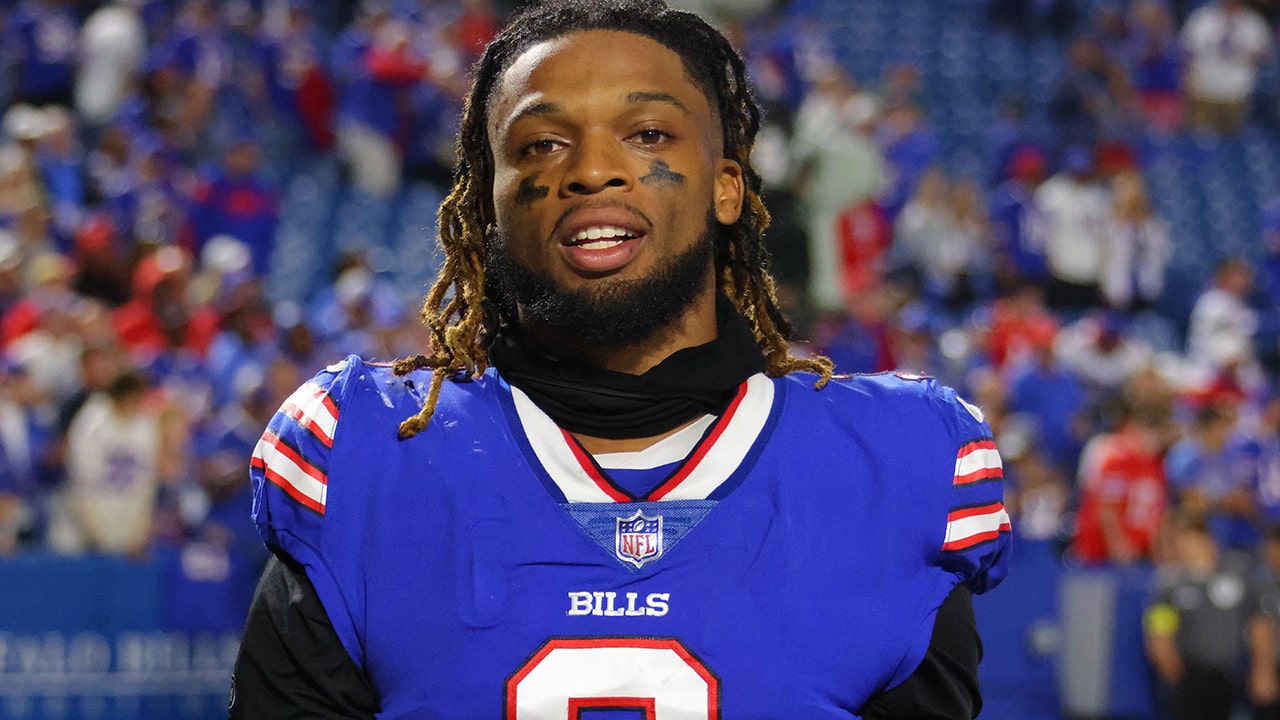 Nets’ owner meets with Kyrie Irving, concludes star does not have ‘beliefs of hate towards Jewish people’ 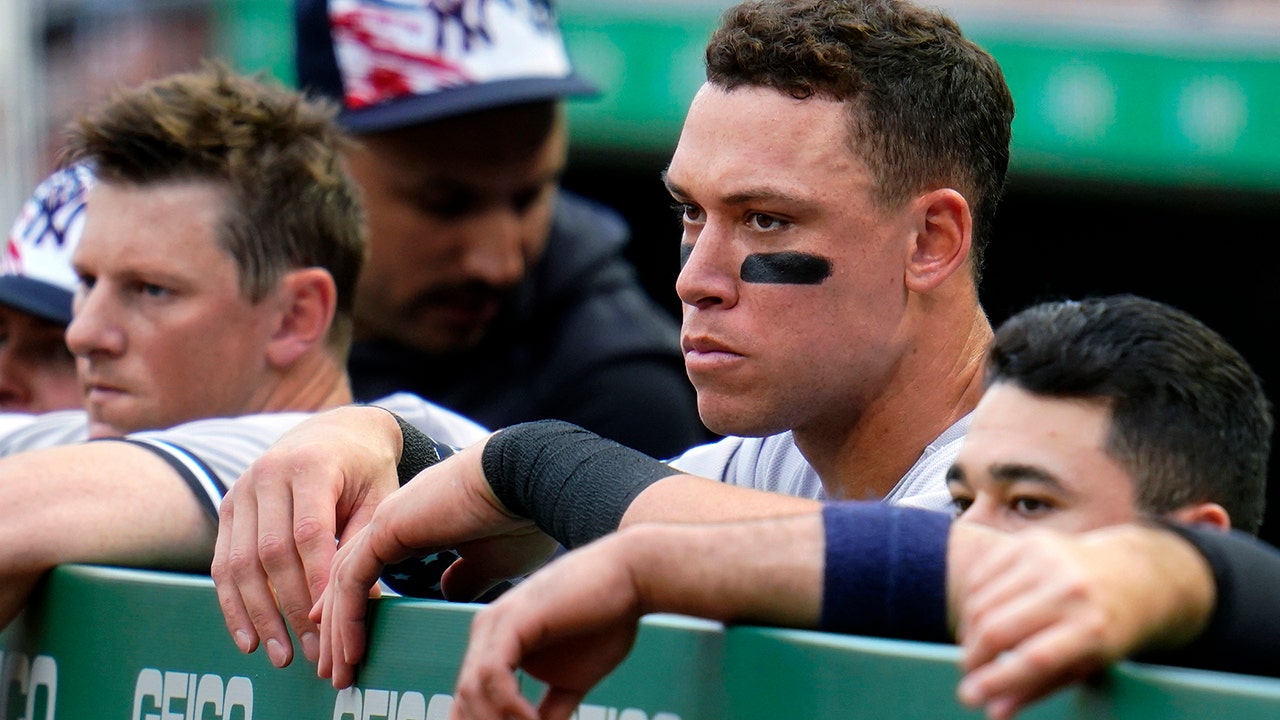