The big picture: Google and Microsoft are two of the largest cloud-focused companies in the world, always competing to win more customers in the enterprise space. There’s one thing, however, the two corporations agree on: the need to radically change the environmental impact their always-growing data centers are having on the world.

The road to a more environmentally sustainable cloud business is paved with new agreements to access renewable sources of clean energy. Both Google and Microsoft are indeed pretty busy purchasing new clean energy for their European operations, with the overall goal of becoming completely “carbon-free” in just a few years.

Google recently announced a new power purchase agreement (PPA) with Engie, a French-based utility company, to receive 100 megawatts (MW) of renewable energy coming from an offshore wind farm in Scotland. The new power will go to sustain Mountain View’s UK operations, bringing the company closer to being a carbon-free organization – at least in Europe.

Google plans to use exclusively renewable energy sources for its UK office and cloud regions by 2030 and with the latest Engie PPA, the company expects to be at 90 percent carbon-free by 2025. According to Google EMEA President Matt Brittin, people across UK and Europe are becoming increasingly worried about climate change and energy sources.

Brittin said Google shares the same concerns, and believes technology will play an important role in solving the energy problem by reducing their own emissions and by helping others reduce theirs. Previously, Google made a deal with SoftBank/SB Energy to get 900MW of solar power for a date center in Texas.

Microsoft is equally aware of the environmental impact of its cloud data centers, and the company is likewise committed to improve the situation in Europe and elsewhere. The Redmond giant has announced a new PPA to provide 900MW of renewable energy to its Ireland data centers, bringing the overall (green) count of its European capacity to more than 10 gigawatts (GW).

Microsoft did not provide any information about the new energy suppliers in Ireland but according to other sources, the new deal involves Statkraft (Norway) and Energia Group (Ireland). The renewable energy comes from a mix of wind and solar plants, and Microsoft plans turn its Ireland data centers 100 percent carbon-free by 2025. Previously, Redmond signed a 20-year deal with AES Corporation to run its California-based data centers on renewable sources. 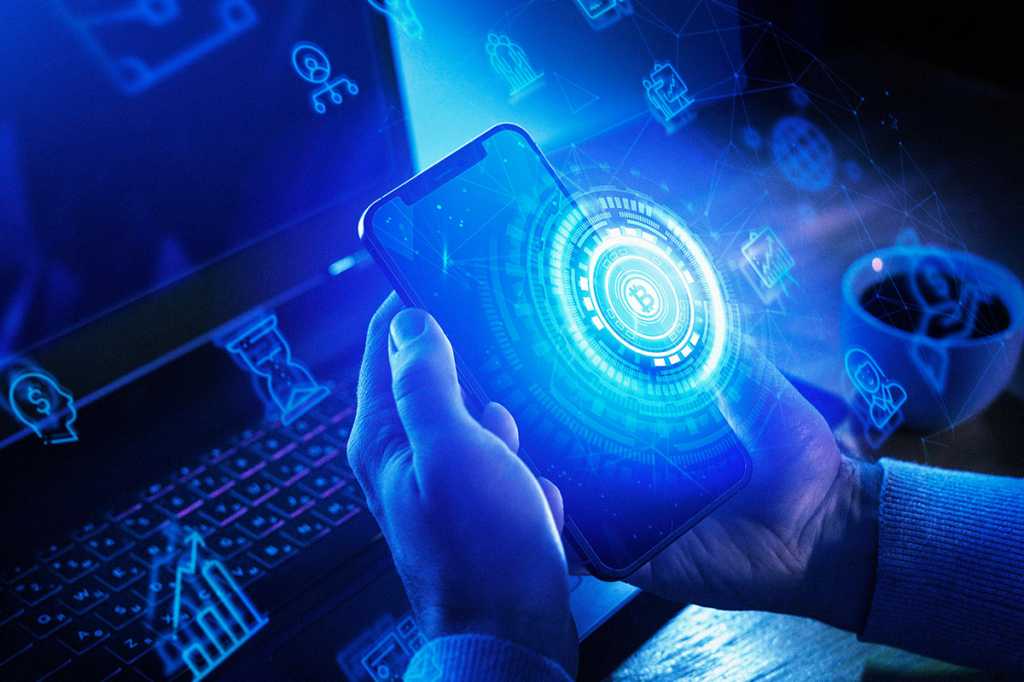 Get over 40 hours of web3 abilities coaching for $40 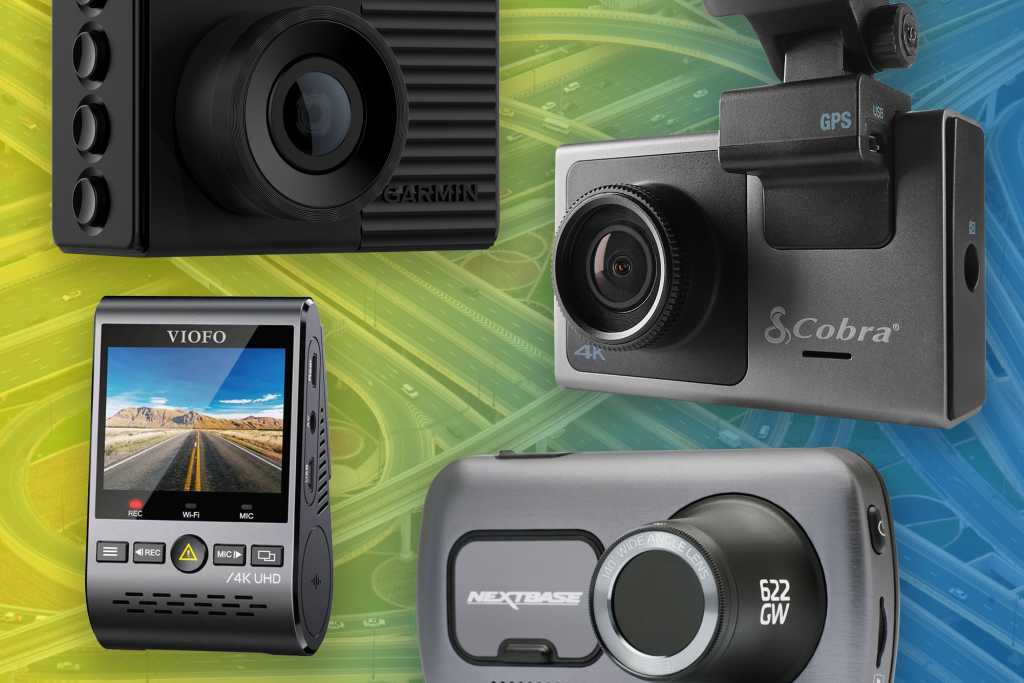