Albanian authorities on Friday said they have seized 1,000 pounds of cocaine in a coordinated operation with neighboring Montenegro and other law enforcement international institutions.

Albania’s corruption and organized crime squad said 10 Albanian nationals were arrested after the cocaine was found hidden in a shipment of some 24 tons of fertilizer. During Thursday’s operation, police also seized automatic rifles, ammunition and cash.

The shipment was imported from Colombia in September, first stopping in Thessaloniki, Greece, and then unloaded in Bar, Montenegro. From there it was transported overland with trucks to Albania, authorities said.

Packages of cocaine held by an official are seen on July 31, 2021.
(MARVIN RECINOS/AFP via Getty Images)

Police sequestered the cocaine hidden among the fertilizer in Fier, 100 60 miles southwest of the capital Tirana where they found a lab to process the cocaine and make it ready for use.

Albania was once a major European producer of marijuana and a crossroads for its smuggling. A government crackdown eight years ago led to a significant reduction in the number of cannabis plantations, though regular seizures indicate traffickers are still seeking alternative places to grow or store marijuana and have become part of international rings trafficking other drugs. 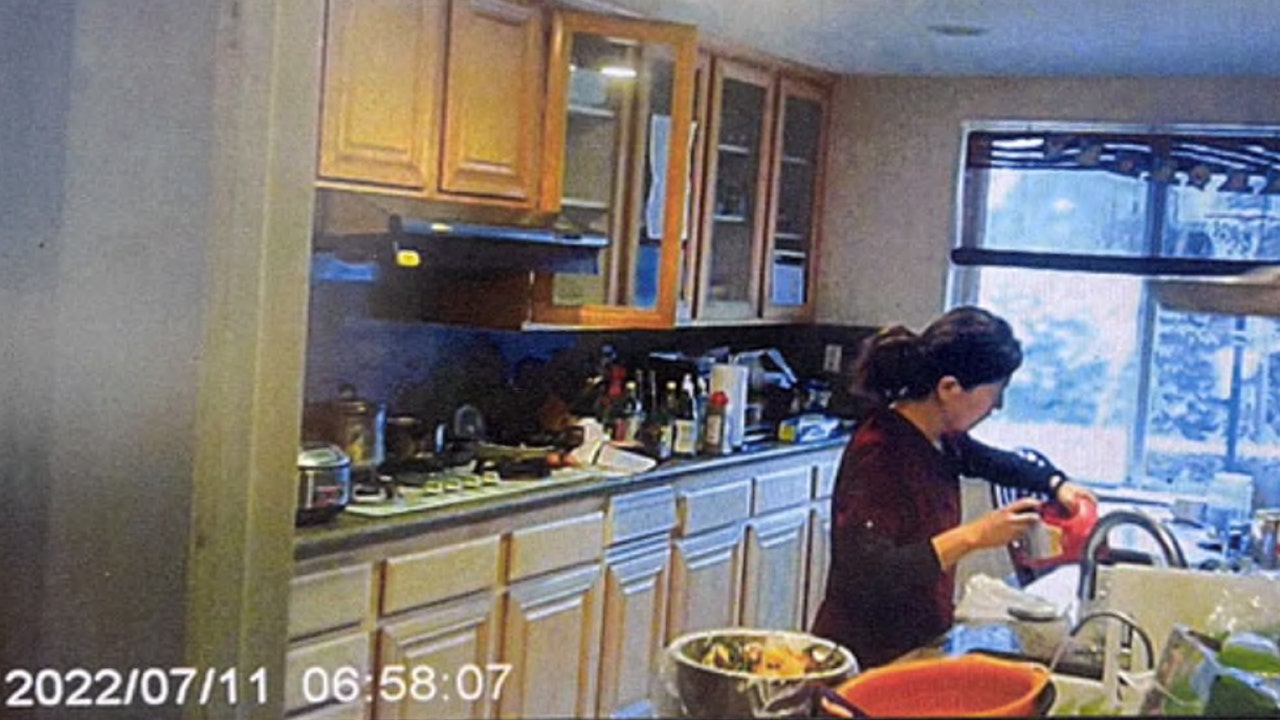 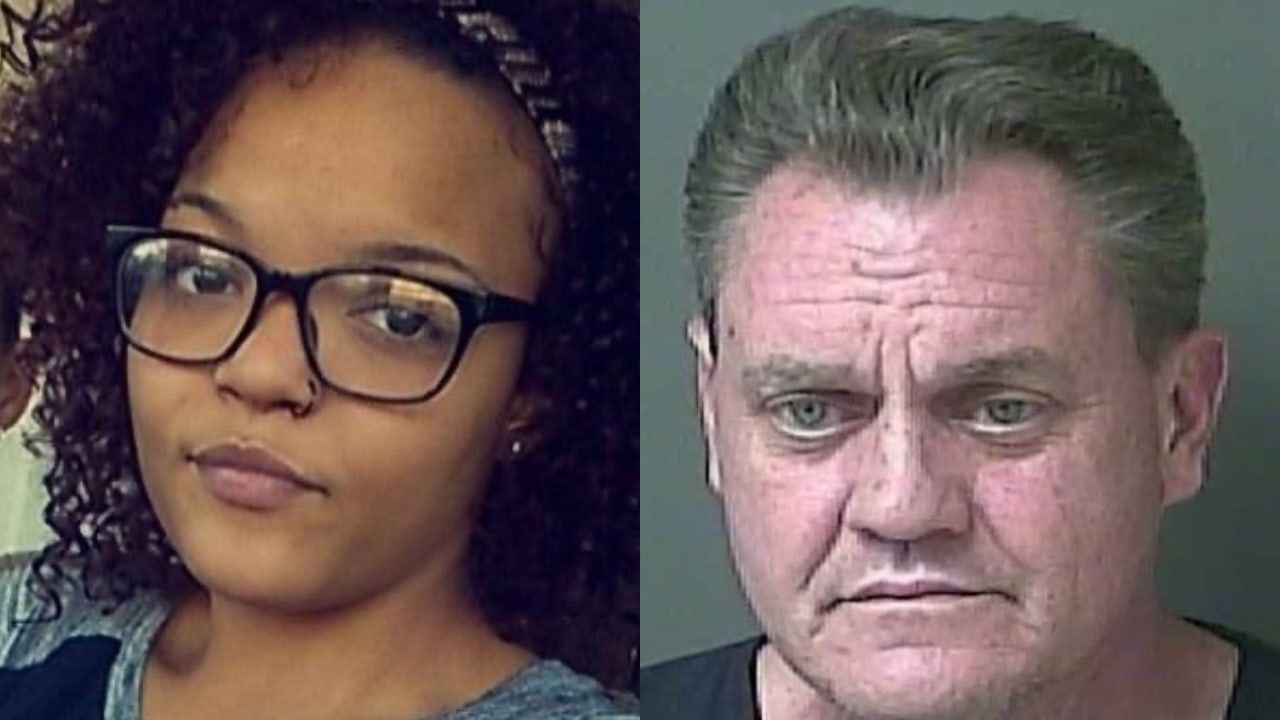 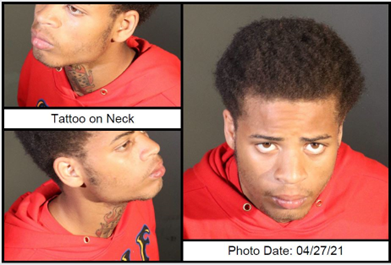