The federal government has seized nearly $700 million from FTX founder Sam Bankman-Fried since his alleged fraud was uncovered last year.

A majority of the funds, around 55 million shares worth $525 million, were taken from the cryptocurrency and stock trading platform Robinhood. The authorities also recovered more than $170 million in cash from several bank accounts, according to a court filing published on Friday.

Damian Williams, the U.S. Attorney for the Southern District of New York, revealed in the filing that all of the money was in U.S. dollars, not in cryptocurrency, and would be held as the government pursues its case against Bankman-Fried, also known as SBF.

The disgraced former CEO has been accused of diverting funds from FTX to its partner index fund, Alameda Research, and not taking enough action to protect investors from risks. The company filed for bankruptcy in November after more than three years as one of the top cryptocurrency trading platforms.

Bankman-Fried had also allegedly misused billions of dollars in client funds that were transferred prior to the collapse, which prosecutors allege he used to buy real estate and make political donations.

He was arrested in the Bahamas last month and extradited to the United States. The Department of Justice has charged him with eight counts of wire fraud, money laundering, and other crimes.

Bankman-Fried has since plead not guilty to those charges.

He maintains that “no funds were stolen” and that FTX should be able to recover customer funds.

“FTX US remains fully solvent and should be able to return all customers’ funds. FTX International has many billions of dollars of assets, and I am dedicating nearly all of my personal assets to customers,” Bankman-Fried explained in a blog post earlier this month.

The former CEO also pinned some of the blame for FTX’s woes on Binance, a rival cryptocurrency exchange firm whose collapsed deal with FTX in November spooked markets in the run-up to the company’s bankruptcy.

The company, under the helm of new CEO John J. Ray, is working to track down missing FTX assets. Jay recently said about $5.5 million out of a missing $8 million in assets have already been recovered.

Bankman-Fried is now under house arrest at his parents’ home in Palo Alto, California. His trial is set to begin in early October. 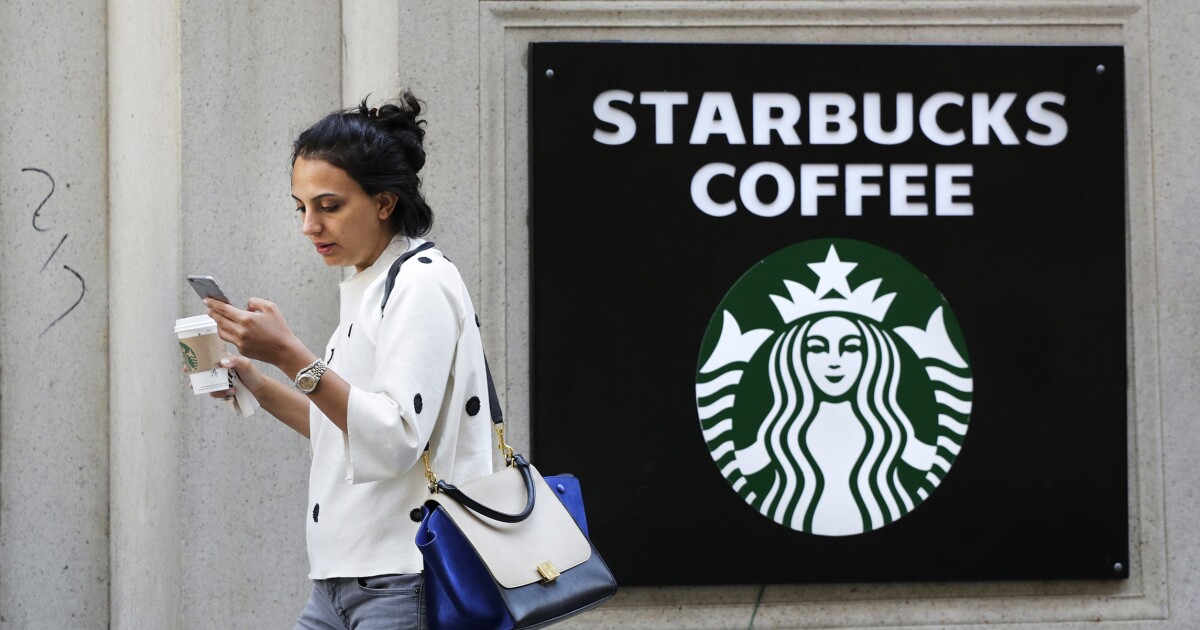 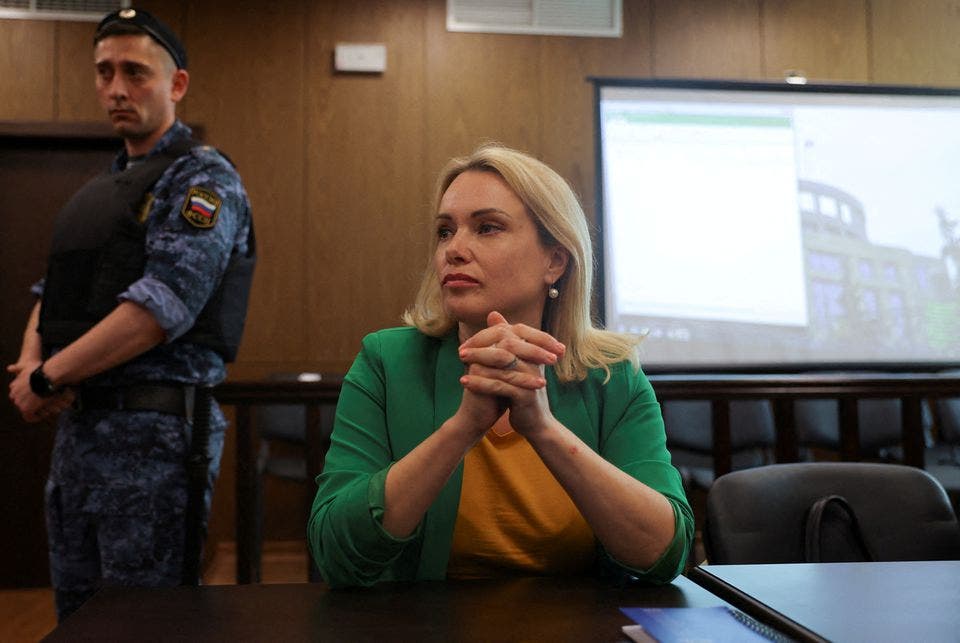 Russian journalist who fled house arrest says she is innocent 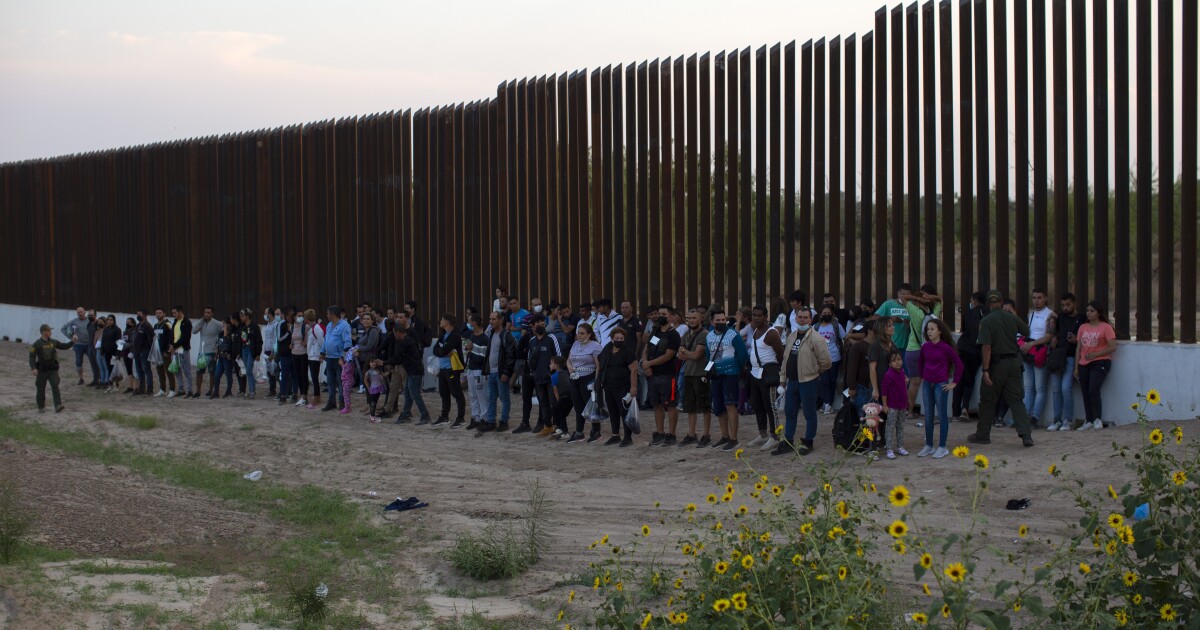 Border congressman warns of immigrant ‘hurricane’ if Title 42 is repealed