Schools in New York state must stop using Native American references in mascots, team names and logos by the end of the current school year or face penalties including a loss of state aid, the state Department of Education said.

“Arguments that community members support the use of such imagery or that it is ‘respectful’ to Native Americans are no longer tenable,” the department said in the memo, issued Thursday.

“Students learn as much through observation of their surroundings as they do from direct instruction,” the memo added. “Boards of education that continue to utilize Native American mascots must reflect upon the message their choices convey to students, parents, and their communities.”

The memo pointed to a state court’s June ruling in favor of the department over the Cambridge Central School District north of Albany, New York, which decided to stop using a Native American reference in its team name last year only to reverse itself weeks later.

New York state schools may no longer use Native American mascots for sports teams or other branding, and will risk losing state funds if they do not comply.

The state education department, which had issued a directive in 2001 for schools to stop using Native American imagery as soon as was practical, ordered the district to abide by its initial decision. The memo said districts that don’t have approval from a recognized tribe to continue using the imagery “must immediately come into compliance.”

Cambridge Central filed a lawsuit over the order, which a court dismissed. The school district has said it intends to appeal.

Native American activists have been vocal about the issue at all levels of sports from schools to professional leagues for years, and have seen some teams makes changes while others have proved resistant.

The National Congress of American Indians considers the mascots to be harmful stereotypes. It maintains a database of K-12 schools that it says have Native American-themed mascots, puts the number at just over 1,900 schools across the country in 970 school districts, including more than 100 schools in New York.

NY Amtrak companies halted in Albany thanks to unstable composition 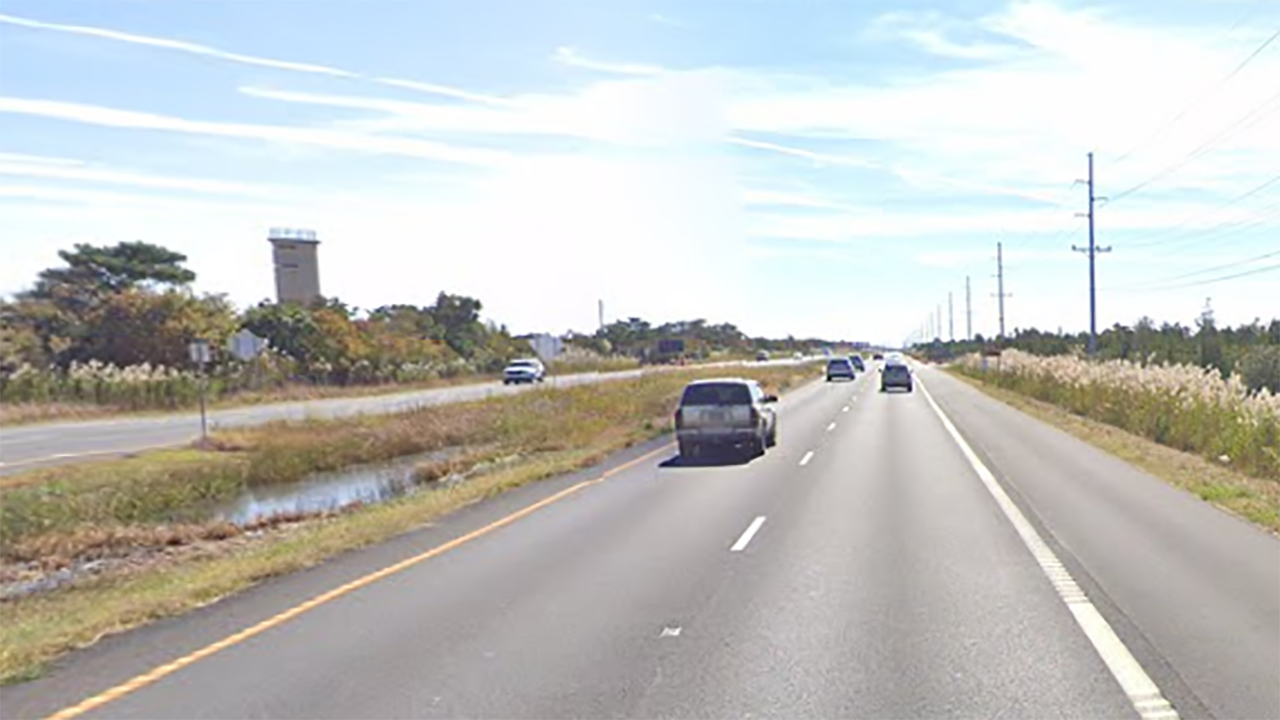 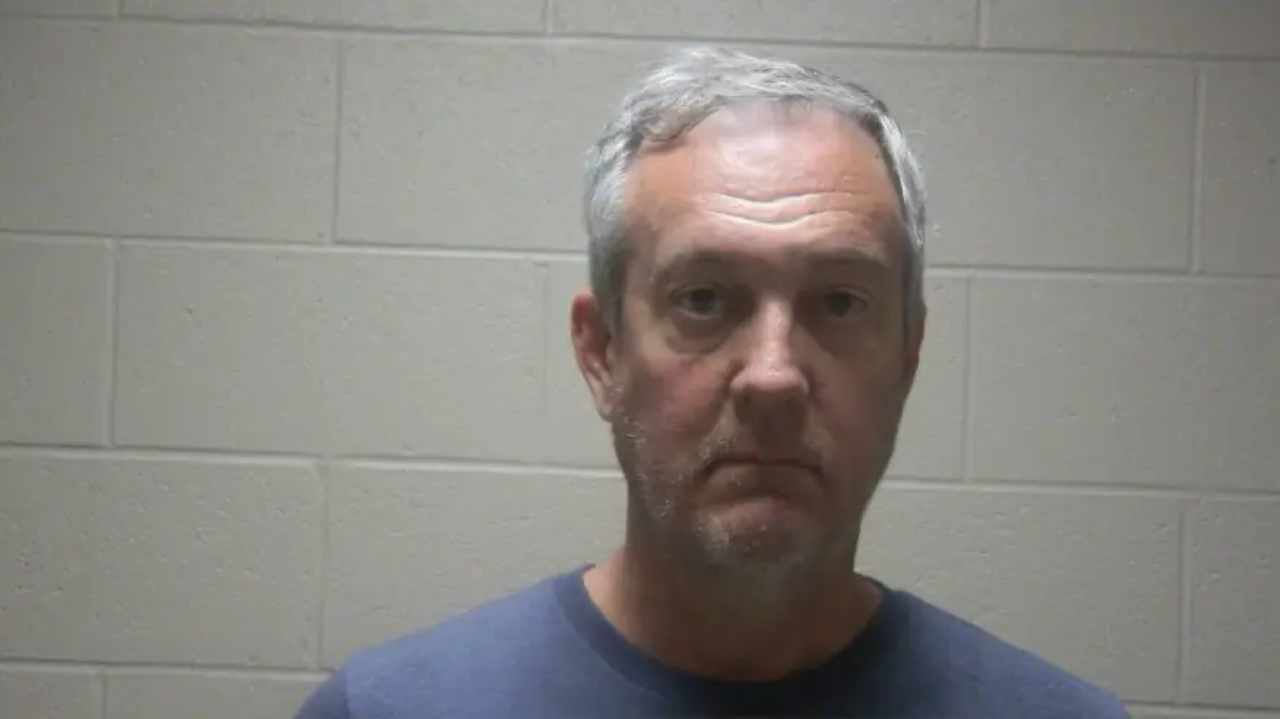