An man granted a new trial in the murders of three men in Ohio more than a decade and a half ago has been released after reaching a plea agreement with prosecutors.

Stoney Thompson, 43, was originally sentenced in Lucas County to three consecutive life terms in the October 2006 slayings of Todd Archambeau, 44, Kenneth Nicholson, 41, and Michael York, 44, who were found shot and stabbed in a boarded-up house in Toledo.

Thompson, originally convicted of complicity to commit murder, was resentenced on involuntary manslaughter convictions under the plea agreement, The (Toledo) Blade reported. He submitted an Alford plea, in which a defendant does not acknowledge guilt but concedes that prosecutors have sufficient evidence for conviction.

Judge James Bates sentenced Thompson to six years for each involuntary manslaughter count to be served consecutively for a total of 18 years. The judge allowed his release but ordered him to remain on probation for the remaining two years of the sentence.

An Ohio man was granted a new trial for the 2006 triple murders after a plea agreement. The judge allowed his release but ordered for probation for the remaining two years of his sentence.

The Sixth U.S. District Court of Appeals in July had ordered a new trial for Thompson, citing evidence not turned over to the defense by prosecutors that included other potential suspects, recorded testimony of other parties, and a photo of a bloody shoe print that didn’t match Thompson’s own shoes. Thompson’s brother, Goldy, was acquitted in the same case following a separate trial in which the evidence hadn’t been withheld, the newspaper reported.

The appeals court judges also cited a lack of physical evidence tying the defendant to the crimes and noted as “strange” the jury’s decision to acquit Thompson of firearms specifications in each death, given that the victims were all shot and one died of a gunshot wound. 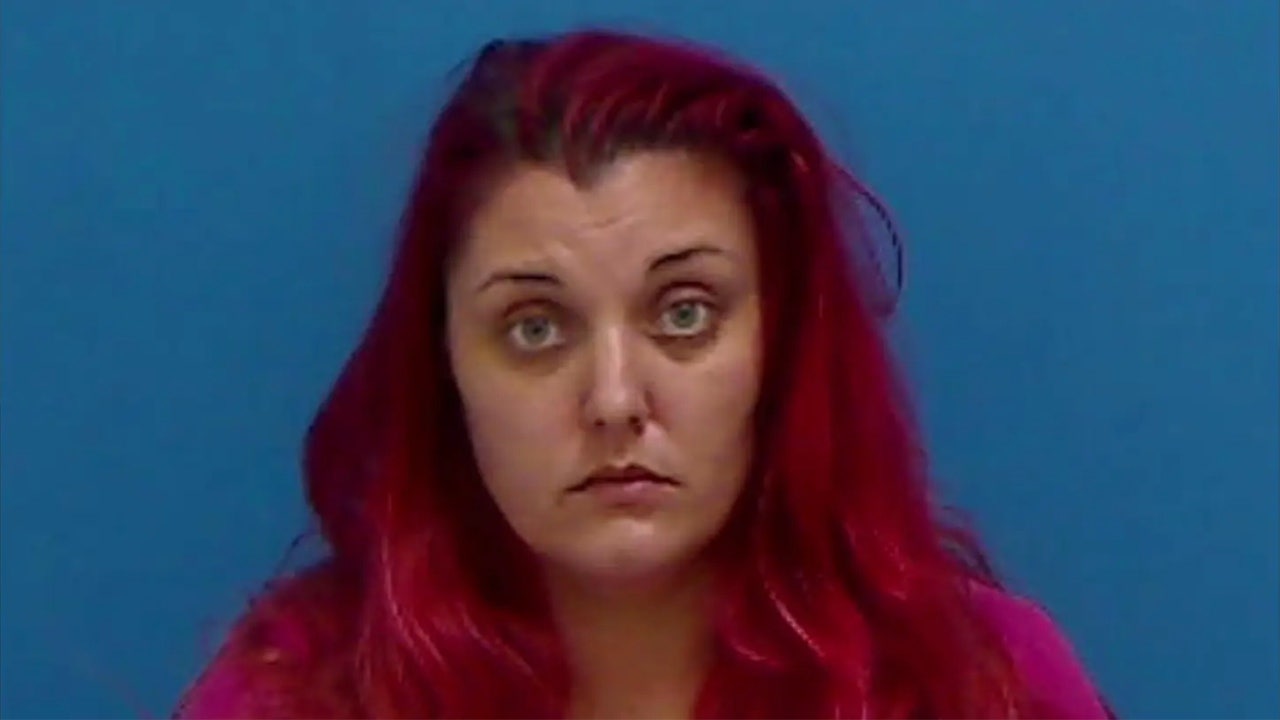 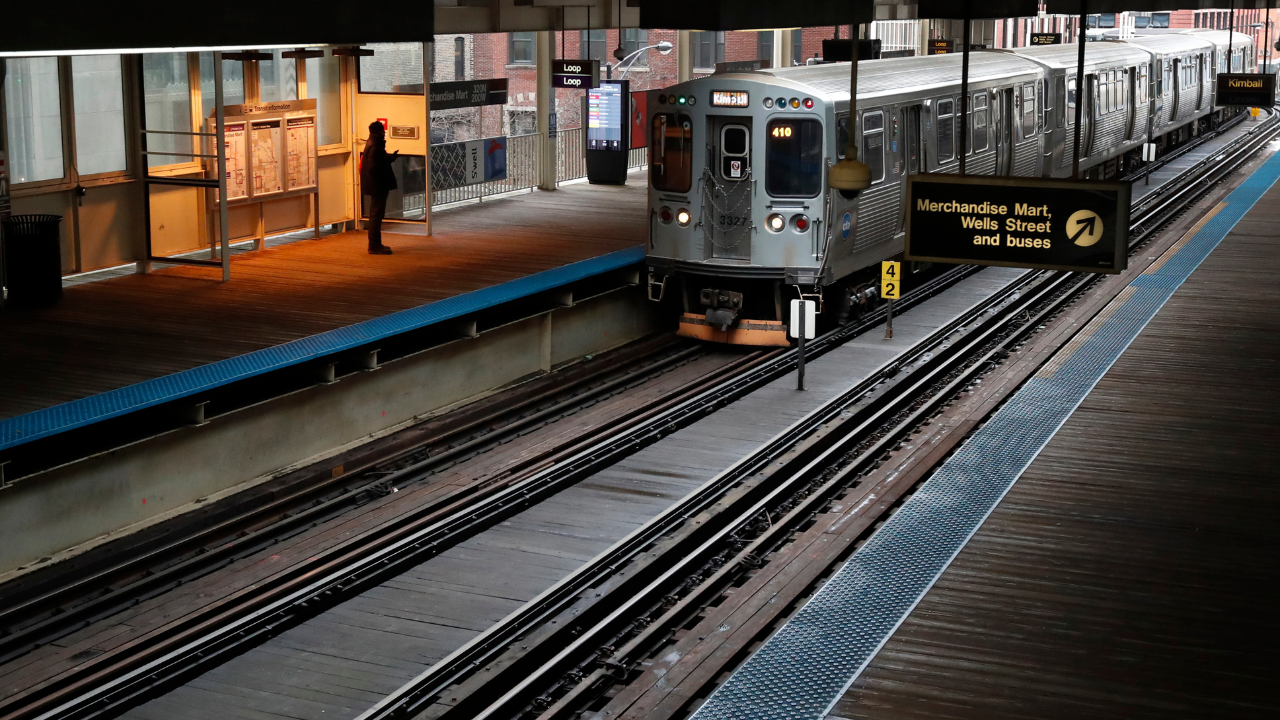 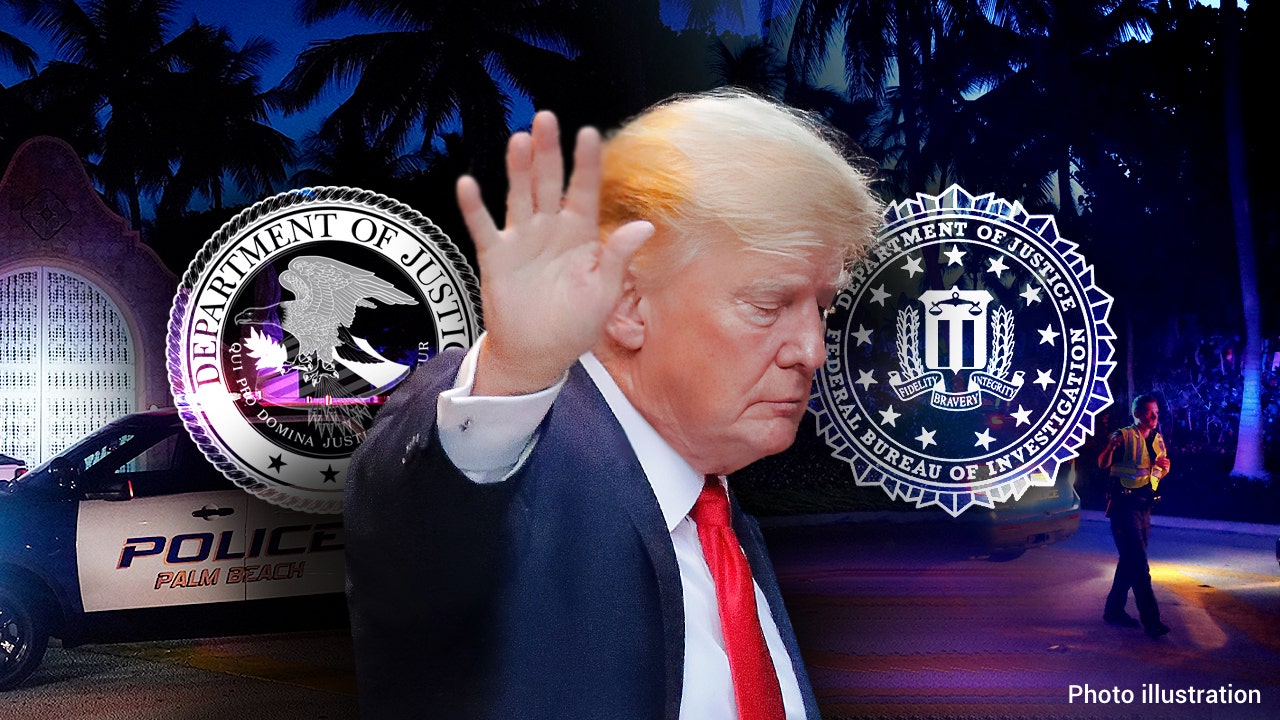