“Is this treason?” the Sunday Morning Futures host asked.

“It’s very concerning,” Comer responded. “We’re not going to let up. I think that we’ve got plenty of information to move forward. This would be a lot easier if the White House would work with us.”

The Kentucky Republican said the Biden administration has been “stonewalling” their investigation and they need to know “who had access to those documents because our national security is at risk.”

In the past week, Comer has been working through the House Oversight and Accountability Committee to investigate the classified documents discovered in the Penn Biden Center on Nov. 2 and has asked the White House to release visitor logs for Biden’s residence in Wilmington, Delaware, where a tranche of classified documents from the Obama administration were found on Dec. 20 in the president’s garage and later on Jan. 11 and 12 in the his personal home library. The White House counsel’s office has insisted visitor logs do not exist for the residence.

On Thursday, President Joe Biden told reporters that there is “no there there” when he was persistently questioned about the discovery of classified documents at his home. FBI investigators searched the president’s Delaware home on Friday for 13 hours and located six more items containing classified markings.

The total number of known classified documents reportedly found since November is between 25 and 30.

When it comes to semiconductors, leading is not everything 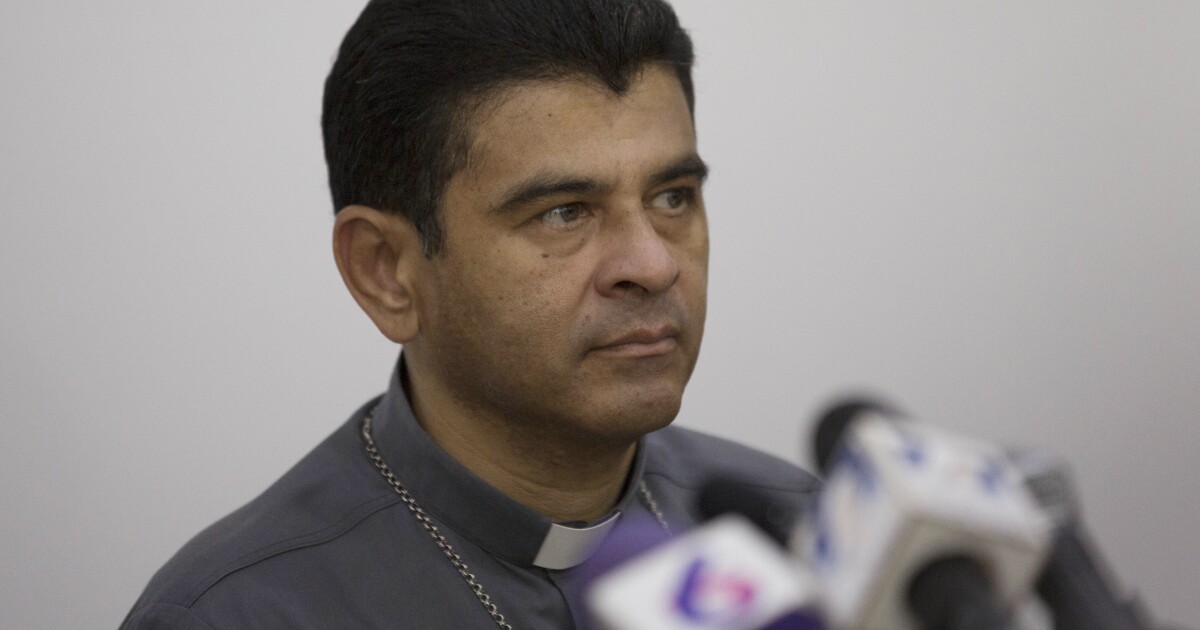 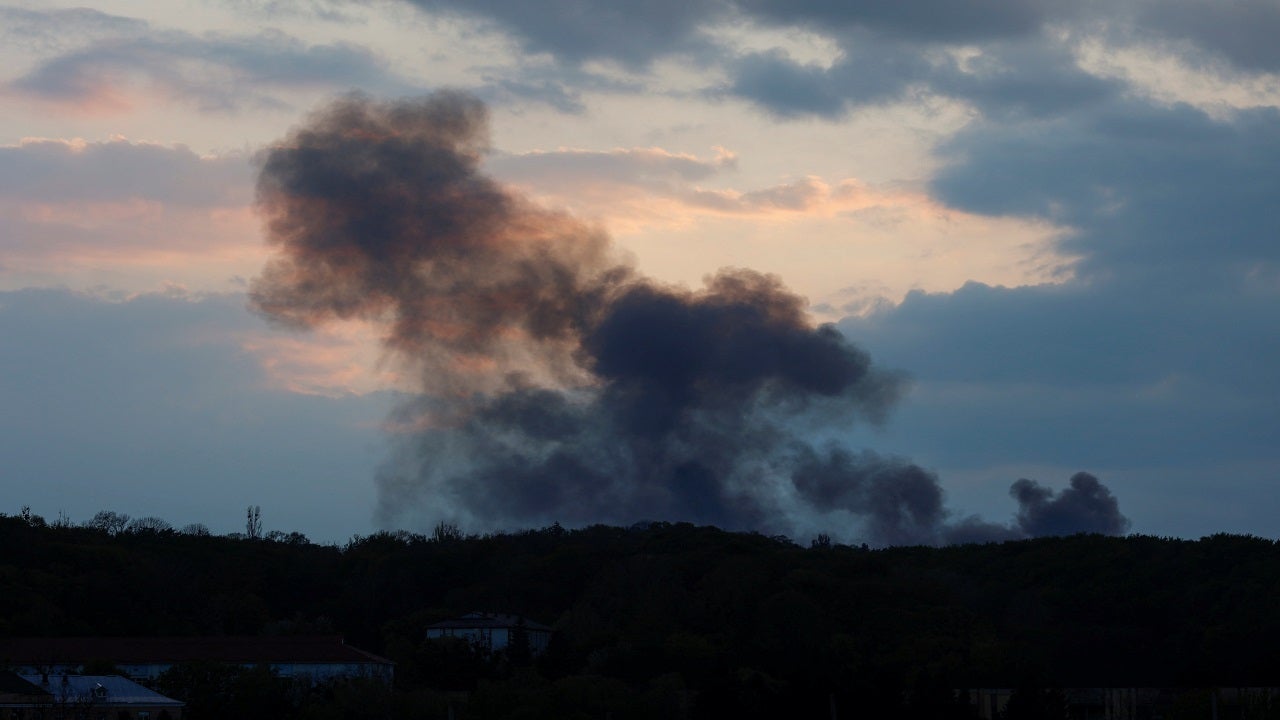 Pakistani court acquits retired police officer, 17 others in the 2018 killing of an aspiring model 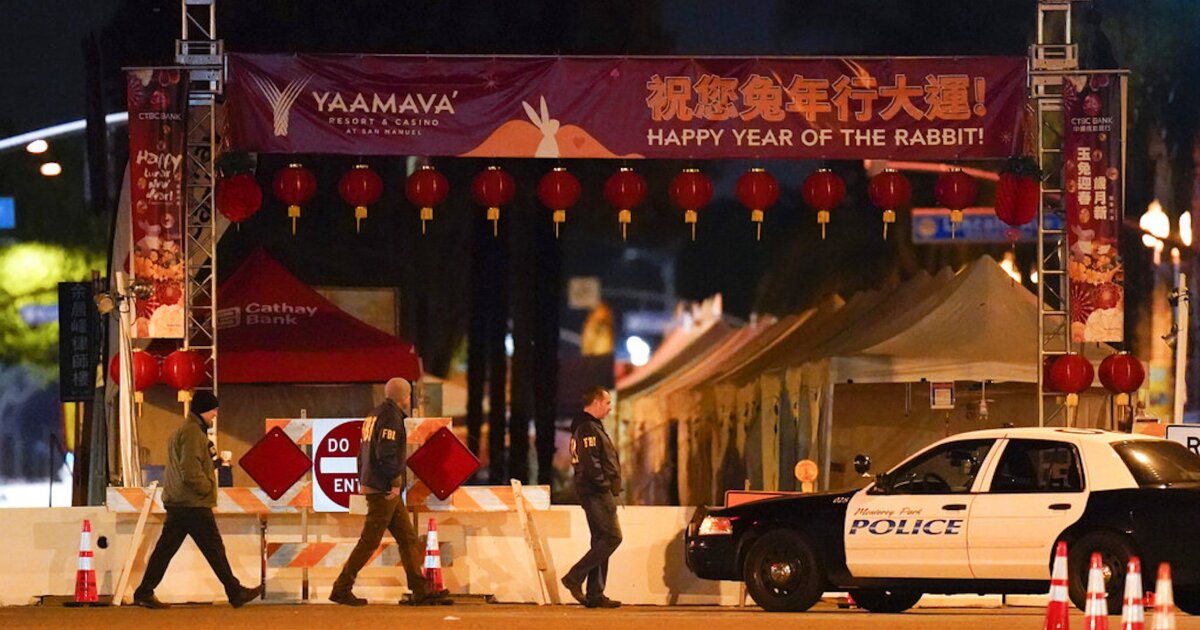