Antonio Brown has turned his attention on social media away from Tom Brady and instead focused it on two other NFL quarterbacks.

The Raiders, who are 2-7, take on the Denver Broncos on Sunday after dropping five straight, most recently against the Indianapolis Colts.

“I bet Arod appreciate the WRs now,” he wrote in a tweet Friday following the Packers’ 27-17 loss to the Tennessee Titans. “Wonder why Adams left.”

After their latest loss, Rodgers expressed optimism for the rest of the season.

“The season’s not over,” he said during his post game presser. “There’s still six opportunities left. We’ve got a tough game – gotta go to Philly. Hopefully we can, these few days, get a little healthier, refresh the mind, and obviously, we gotta win these next games.”

Aaron Rodgers of the Packers looks to pass against the Tennessee Titans at Lambeau Field on Nov. 17, 2022, in Green Bay, Wisconsin.
(Patrick McDermott/Getty Images)

“I’ve got to throw the ball better than I did tonight,” he added later. “There’s not a lot of margin for error for us, and definitely not when a team is stout, but gives you some opportunities. We’ve got to hit on those plays.”

Raiders head coach Josh McDaniels has also come under scrutiny over Las Vegas’ unexpected struggles this season but a vote of confidence from owner Mark Davis and the team show a unified front heading into Week 11.

“I think that we can all be better in certain instances, but some of the greatest coaches this league have seen had some tough times,” Adams said this week. “I’m sure they didn’t all come out the blocks sprinting like Usain Bolt.”

The Raiders have lost six one-score games this season, along with a 24-0 shutout by the New Orleans Saints in Week 8. 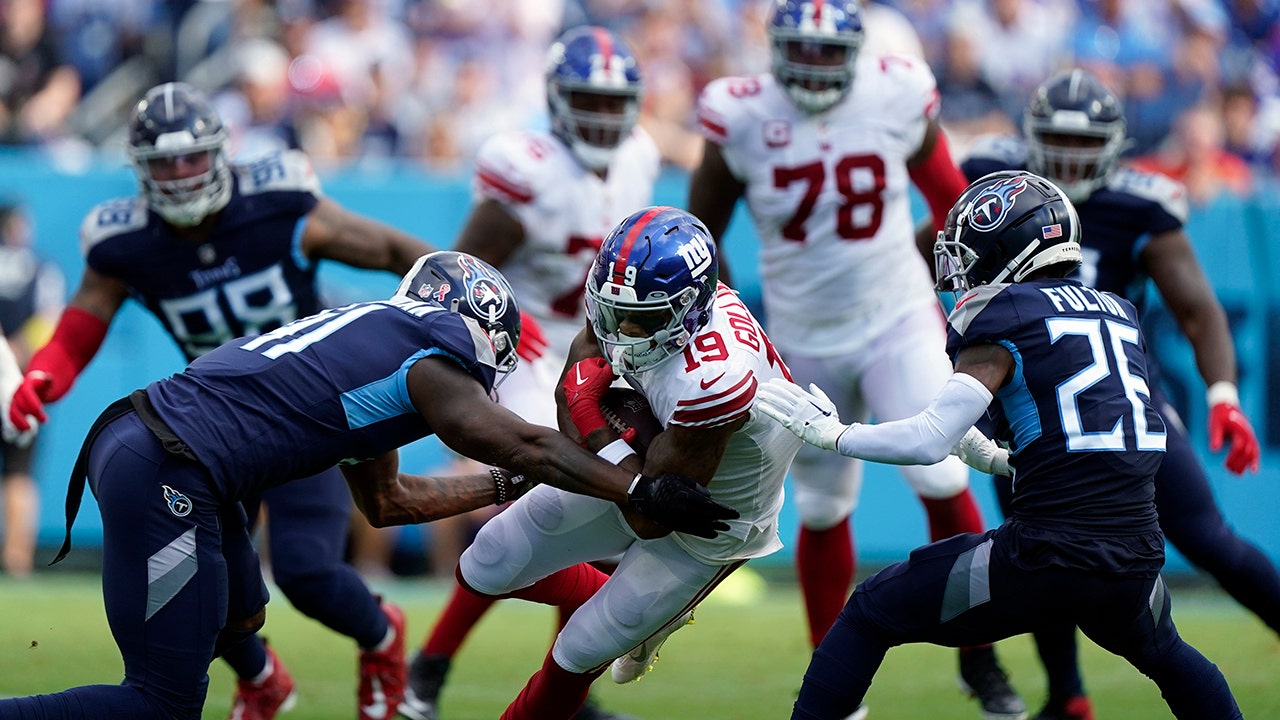 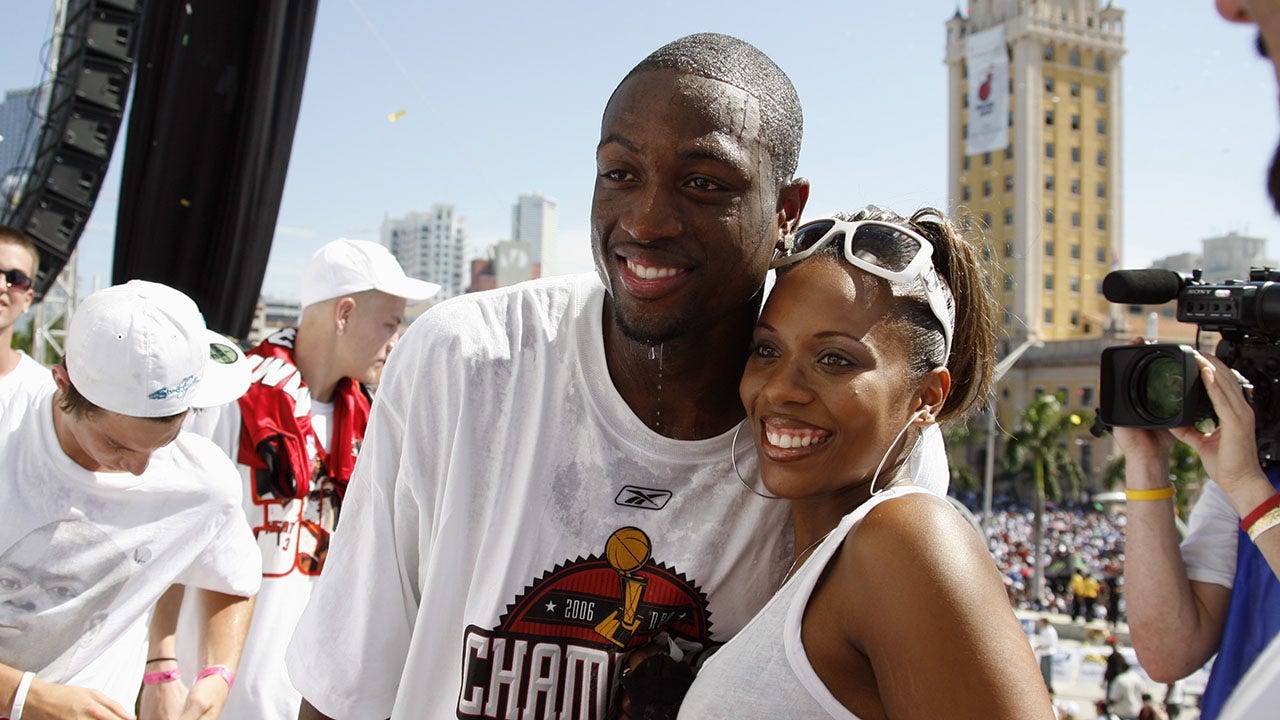 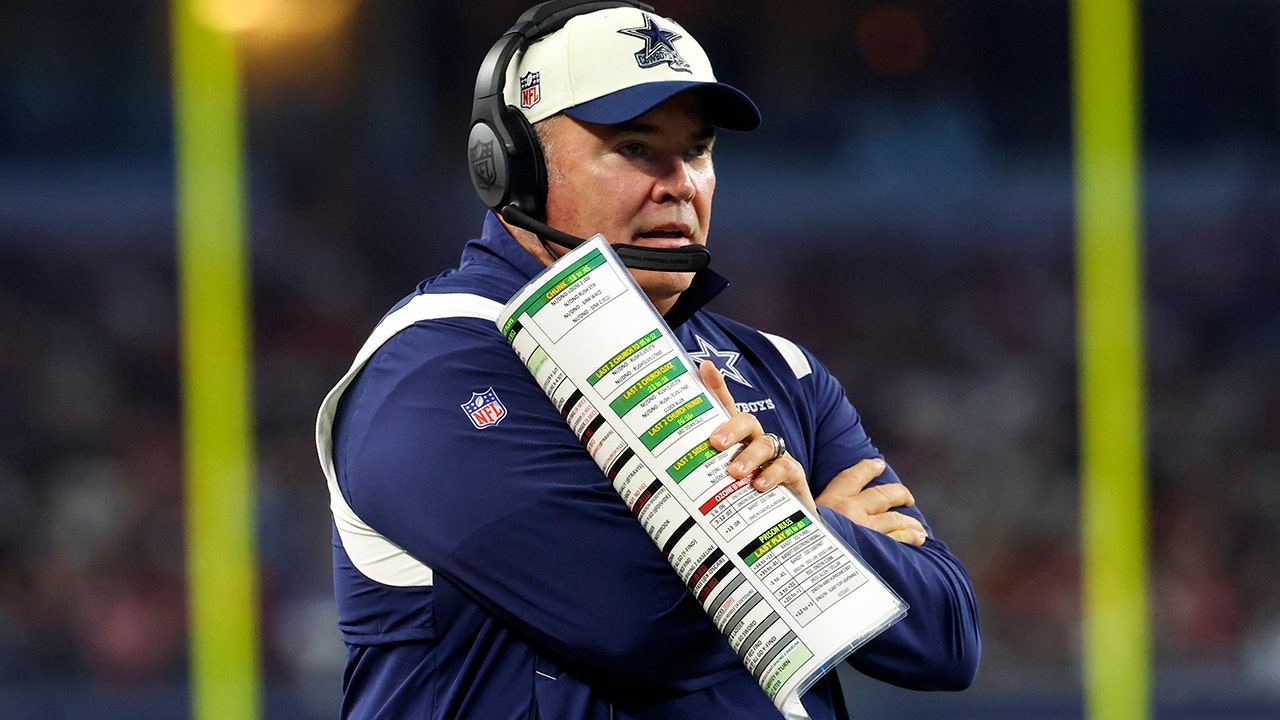 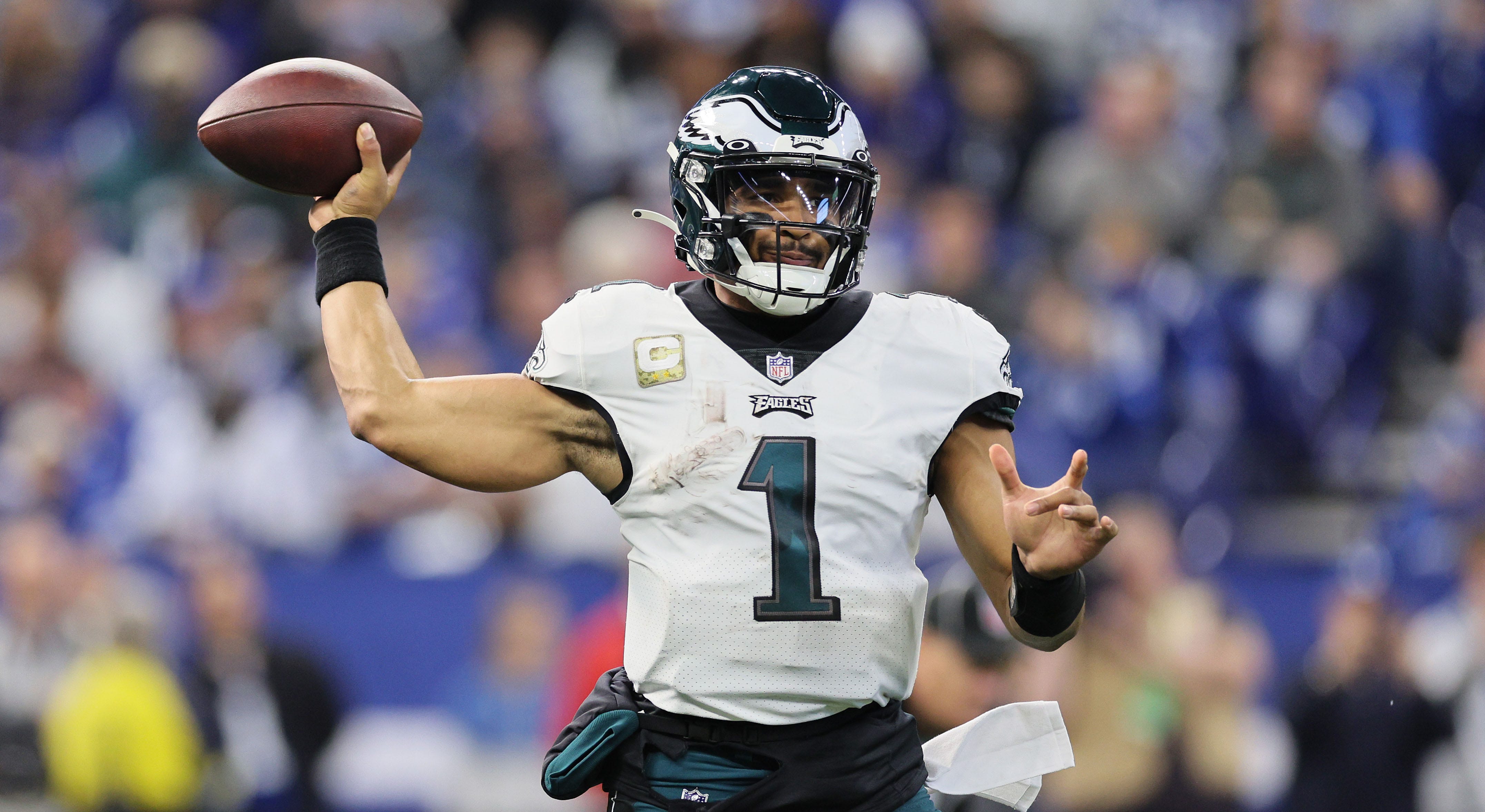