CAMBRIDGE, Mass. – When Shelane Etchison was first embedded with the 75th Ranger Regiment, some male soldiers were understanding and befriended her. But mostly, she faced a cold reception as one of the first women to be put in a combat role.

“A lot of people were very skeptical about how would women … be with these units,” Etchison, a former special operations soldier, told G3 Box News. “There was a lot more scrutiny and skepticism on how we would perform.”

WATCH ONE OF THE FIRST AMERICAN WOMEN IN COMBAT DESCRIBE HER EXPERIENCE:

Etchison was a member of the inaugural Cultural Support Team, a 20-woman combat force attached to the 75th Ranger Regiment in 2011. That made her one of the first women in U.S. history to fight alongside men on the front lines before the Department of Defense lifted a female combat ban in 2015.

“It wasn’t an easy road,” Etchison said. “It took awhile to change some hearts and minds within our own special operation forces.”

During the Afghanistan War, special operations forces hunted high-value Taliban and al-Qaeda targets. But the all-male teams weren’t allowed to speak with women and children due to cultural norms, causing the U.S. and Afghan militaries to lose out on critical intelligence.

As a result, the all-female Cultural Support Team was formed. Before long, the women proved themselves and won over not just the Rangers Etchison was embedded with, but top brass at the Pentagon.

“There was such an attitude shift,” Etchison told G3 Box News, noting that some of the men began questioning why women weren’t allowed to attend Ranger school. “When I left, one of the Rangers gave me their patch and said ‘that’d be really cool if you became a Ranger one day.'”

Together, the teams pushed the needle for women in combat.

“A lot of what we proved that we could do there played a big role in the Department of Defense ultimately rescinding the women on combat ban,” Etchison said. “The same goes for these Afghan women and them proving themselves on the battlefield right there with their male Afghan counterparts.”

The women of both programs trained together, becoming friends while proving the importance of their unprecedented roles. Etchison emphasized the additional danger the Afghan women faced.

“The roles were essentially the same,” Etchison said. “What was different though was the level of courage that I think it takes to actually raise your hand and do that job.”

Afghan men who assisted the U.S. military or played any role in the country’s government were already among the Taliban’s top targets. But given the brutal regime’s oppressiveness toward women, forbidding them from even traveling without a male chaperone or receiving an education, the members of the Female Tactical Platoon had an even bigger bulls-eye.

“There’s just so much more risk for them agreeing to associate and do this job,” Etchison said. “A job that is leaps and bounds ahead of what Afghan women are doing in society, let alone the military and let alone the highest echelons of their military.”

“I want these stories to go to the next generation of service women,” Etchison said. “Hopefully they are inspired by it.”

To hear more from Etchison on the advancement of women in military combat roles, click here.

NHL responds to backlash after declaring 'trans women are women' 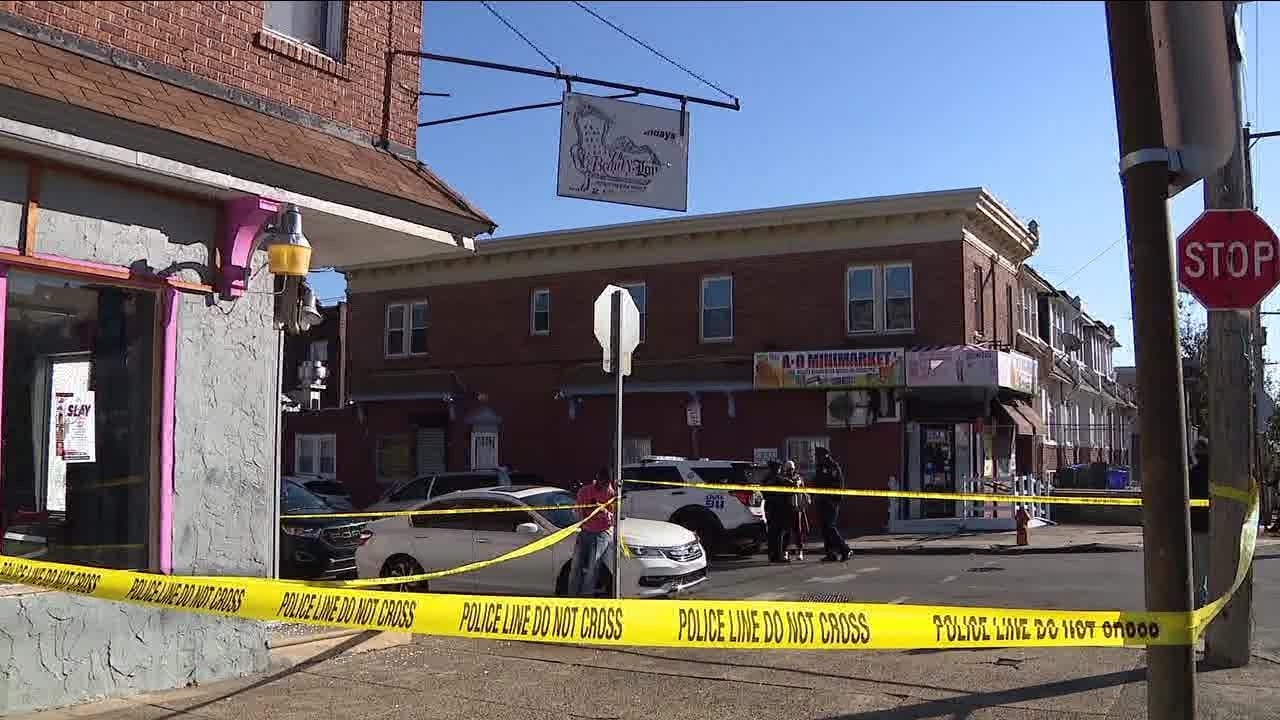