The first soldier to have his false arrest record cleared in connection with a now-defunct National Guard recruiting program known as G-RAP said the fight for accountability from Army leadership is not over.

“I do feel a sense of accomplishment because now they are listening to what we’ve been trying to say for over a decade now,” Capt. Gilberto De Leon told G3 Box News in an exclusive interview. “There’s some measure of justice, but what they’re doing is not enough.”

Army Capt. Gilberto De Leon poses for a photo with his family. De Leon was selected for promotion to major in 2019, but his promotion packet stalled because of a misleading flag on his record.
(Courtesy of Gilberto De Leon)

De Leon is among the nearly 2,000 soldiers slapped with a false arrest record due to participating in a National Guard recruiting program known as G-RAP and its Army reserve counterpart. G-RAP ended in 2012 amid accusations of fraud and mismanagement, and the Army launched Task Force Raptor to investigate more than 106,000 people paid by the program.

Only 137 soldiers were prosecuted, but the Army Criminal Investigation Division (CID) “titled” 2,580 soldiers, creating a permanent military record showing they were the subject of an investigation, according to the Army. CID forwarded an estimated 1,900 soldiers’ records to an FBI database where the information shows up as an arrest on a background check — even though the soldiers were never arrested — and lists serious charges such as wire fraud.

CID Director Gregory D. Ford announced on Nov. 3 his agency had reviewed hundreds of G-RAP cases and found “the majority of those are requiring some form of correction.” CID is now reviewing all approximately 1,900 cases forwarded to the FBI to determine if soldiers’ should be removed from the database, Ford said.

“The people who have been washed out of the service without their retirement or their pensions, what happens to them?” asked Liz Ullman, who launched the website Defend Our Protectors in 2015 to advocate for service members targeted by Task Force Raptor.

Ullman said she has received hundreds of calls, emails and Facebook messages from soldiers and veterans who never thought they would see progress in the fight to clear their records. But many of them wonder what comes next.

“The people who haven’t been able to get jobs because their background records have been so sullied, what happens to them?” she asked.

De Leon was one of the first soldiers to have his case reviewed by Army CID last spring, after he wrote an op-ed in the Army Times highlighting the plight of G-RAP participants. On July 6, investigators closed his case, maintaining their original determination that probable cause existed that De Leon committed larceny, identity theft and wire fraud. Around the same time, CID announced it would review around 900 cases in which recruiting assistants were titled.

SERVICE MEMBERS SAY G-RAP RUINED THEIR CAREERS IN AND OUT OF MILITARY:

So De Leon was surprised when, on Nov. 3, CID staff called to tell him he was the first G-RAP participant to be un-titled and have his criminal record cleared. After years of fighting to hear those words, he told G3 Box News he felt “neutral” because he knew there was still a “battle ahead.”

Army officials said during a call with reporters that soldiers can contact the Army if they think their careers have been impacted by G-RAP. Many of the soldiers who were denied promotions due to the flag on their records hope to have their rank corrected and receive back pay.

“The Army admitted that labeling me as a criminal was flat out wrong, but then they want to fix it by forcing me to go through another exhaustive bureaucratic process to get my rank and pay,” De Leon said. “That’s just more trauma. Unnecessary thing to do after admitting fault.”

“I’m familiar with other cases where the petition has been pending three years and 10 months with no answer,” O’Connell said.

“Give us our rank, give us our pay immediately, and ensure that future untitled victims do not go through more exhaustive bureaucratic appeals,” he said, adding that he wants Army Secretary Christine Wormuth to conduct his promotion ceremony and issue a public apology to the “victims who have been titled without due process.”

O’Connell, who has represented hundreds of G-RAP participants, said CID had removed five of his clients from criminal databases as of last week. CID officials said they expect to complete their review by the end of this year.

He’s also asking the Army to ensure fingerprints and DNA samples collected during Task Force Raptor are removed from federal databases and destroyed.

“Our clients don’t trust the government anymore,” he said. “They don’t feel like it’s in their best interest for any reason to have the government holding on to a sample of their DNA.”

The Army’s acknowledgment that many G-RAP participants were erroneously stuck with criminal records comes as the National Guard Bureau appears to be crafting a similar referral bonus scheme as a way to combat current recruiting shortages. De Leon said he suspects the service is trying to put a bow on the G-RAP review before a new program launches.

“They want to rebirth the program to get recruits in,” De Leon said. “How could anyone who has been through G-RAP investigation suggest that, anyone join a military? From this point forward, I would never advocate for anyone to join the military.”

Ullman hopes “Congress finally takes an interest” in the G-RAP investigations and holds hearings in the near future.

“Especially if the National Guard wants to start another G-RAP-like recruiting program,” she said. “Plumbing the depths of how many ways G-RAP went wrong before it was all blamed on the soldiers.”

After a 17-year military career, De Leon is getting ready to leave the active-duty Army for the Reserves. He saw himself as a “lifer” in the Army, but is now looking forward to a civilian career in agriculture.

“I could never return to an organization that has been so reckless with my family’s welfare,” De Leon said. 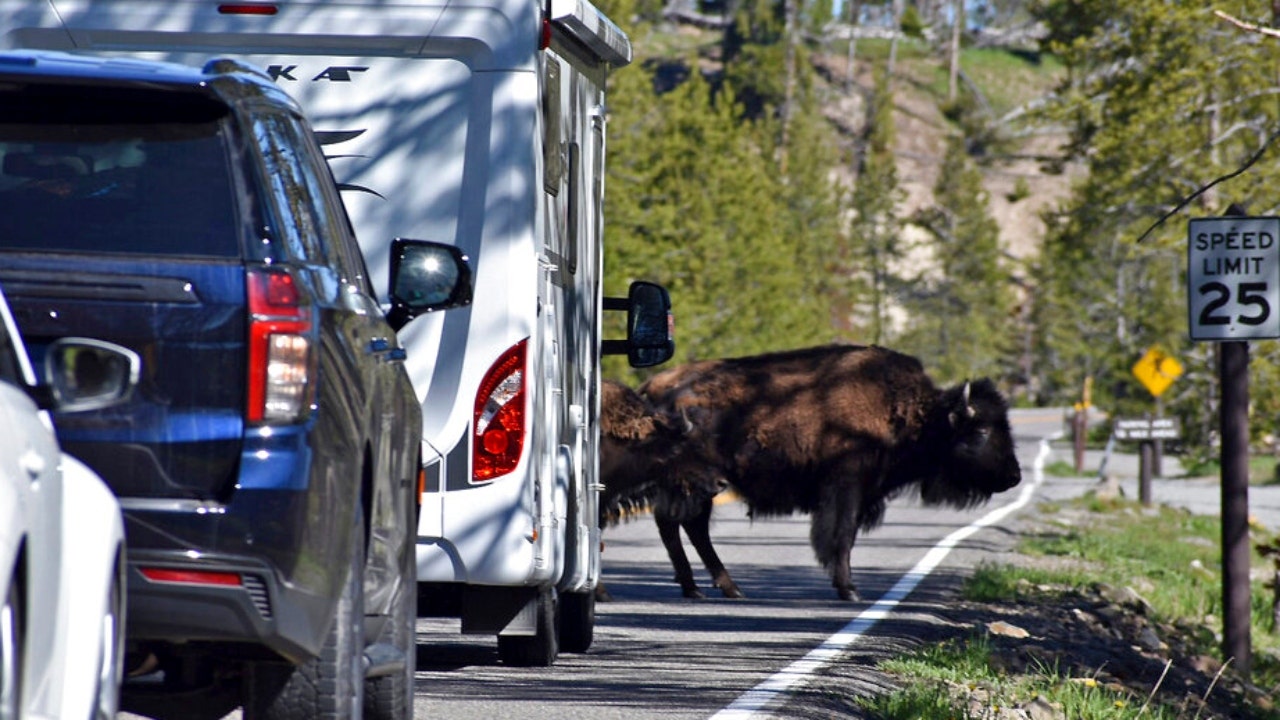 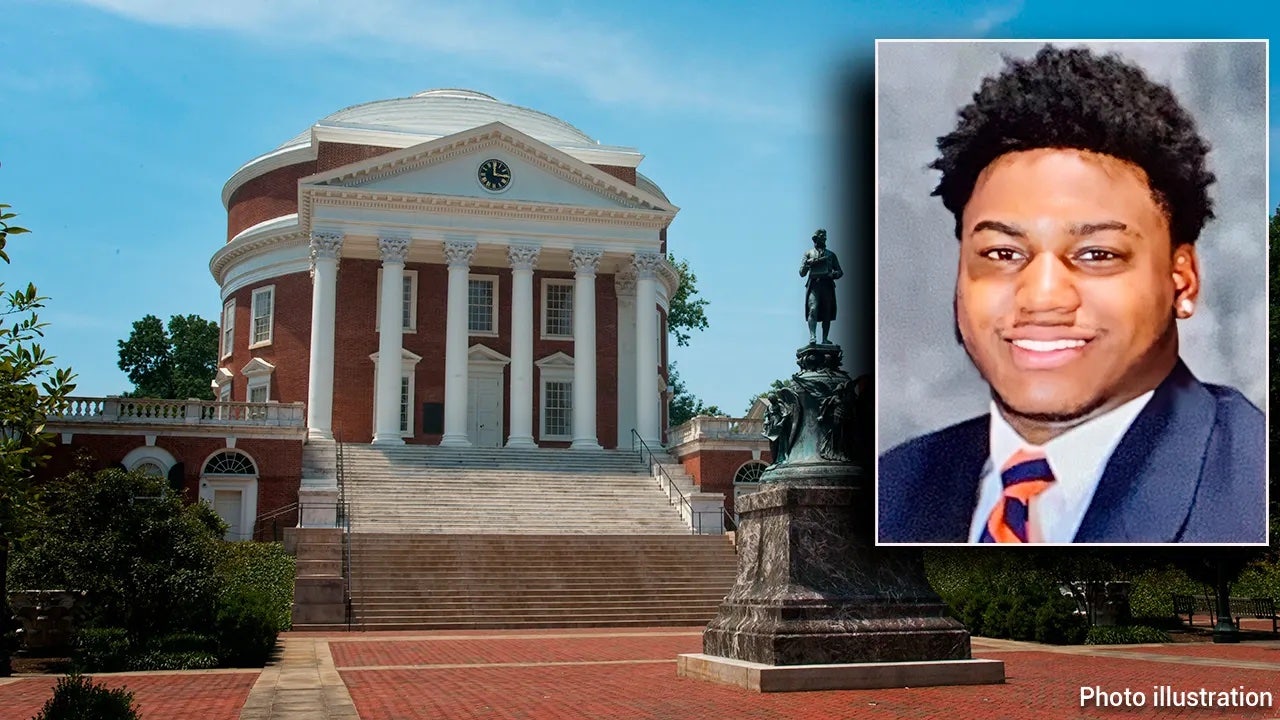 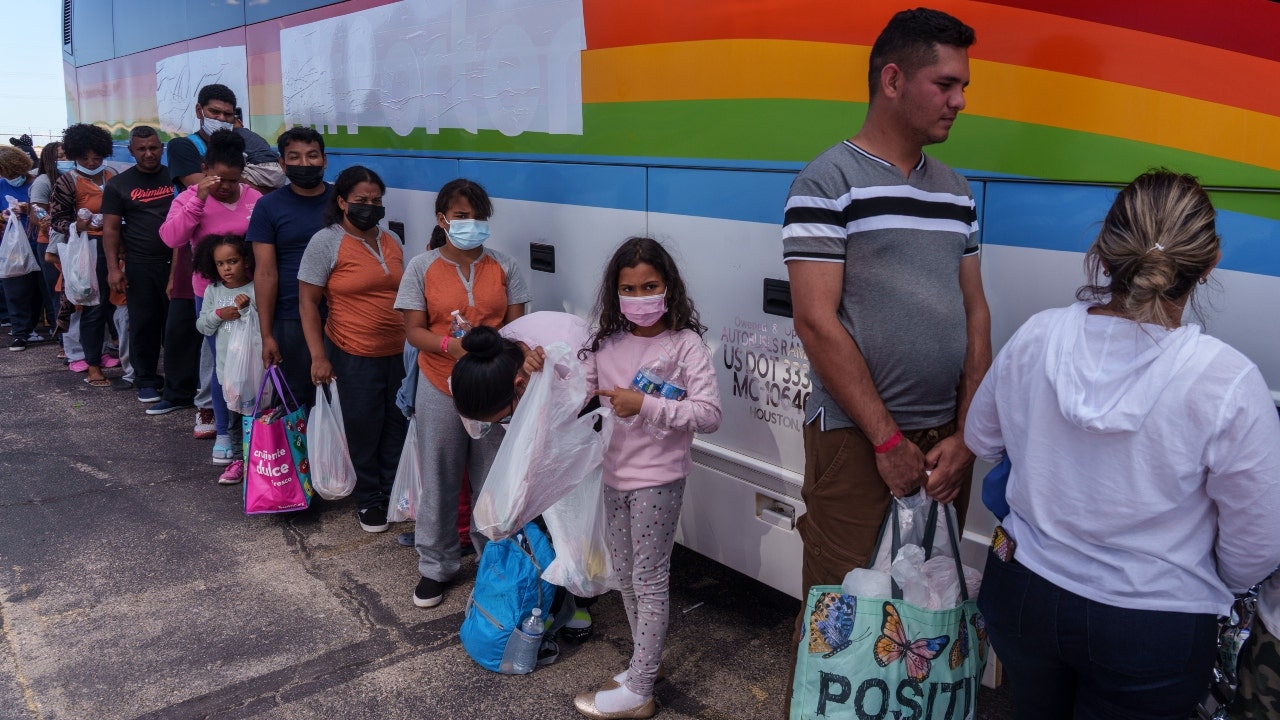