Several people took to Twitter Friday evening to criticize President Biden after he tweeted that he had “never been more optimistic” about serving another two years in the White House.

“Two years in, and I’ve never been more optimistic about America’s future,” Biden said on the two-year anniversary of his inauguration, which was on Jan. 20, 2021.

“Well, that makes one of us,” one user replied.

Comedian Tim Young chided: “Gas is up 40 cents from last month and eggs are $9.”

“You’re not even awake. Put the phone down, intern,” another Tweet said.

Another user commented: “Two years in, I’d say the only direction you have to go at this point, is up.”

“Jesus take the wheel,” said another.

Despite the president’s optimism, he remains widely unpopular in most opinion polls.

Biden’s public approval rating remains near the lowest level of his presidency, with only 40% approved of his performance, according to a new Reuters/Ipsos poll.

US President Joe Biden in the East Room of the White House in Washington, DC, US, on Friday, Jan. 20, 2023.
(Andrew Harrer via Getty Images)

The president fairs somewhat better in other polls, though unable to get beyond the low-40s.

The president’s handling of the economy, continued spending in Ukraine, failure to secure the U.S.-Mexico border, continued assault on gun rights, and the discovery of classified documents at his Delaware home have all drawn ire from his critics in recent months.

US President Joe Biden departs after hosting bipartisan mayors attending the US Conference of Mayors Winter Meeting, in the East Room of the White House in Washington, DC, on January 20, 2023.
(MANDEL NGAN/AFP via Getty Images)

The president and the White House have said Biden will run for re-election in 2024, though he has not officially declared his candidacy for re-election. Such an announcement is expected and could come as early as next month.

At 80, Biden is the oldest person in U.S. history to serve as president.

According to Rep. James Clyburn of South Carolina, he is not likely to face a primary opponent should he choose to run.

“I’m all-in for President Biden,” Clyburn told CBS’ Robert Costa in an interview. “I think he’s demonstrated, in these two years … that he is deserving of re-election. And I do believe he will be re-elected irrespective of who the Republicans, they put up.”

On the other side of the proverbial aisle, former President Donald Trump has officially announced he is seeking the Republican nomination in 2024. He is the only candidate currently in the running.

Last pro-impeachment Republican faces almost certain defeat. How did the others fare in GOP primaries? 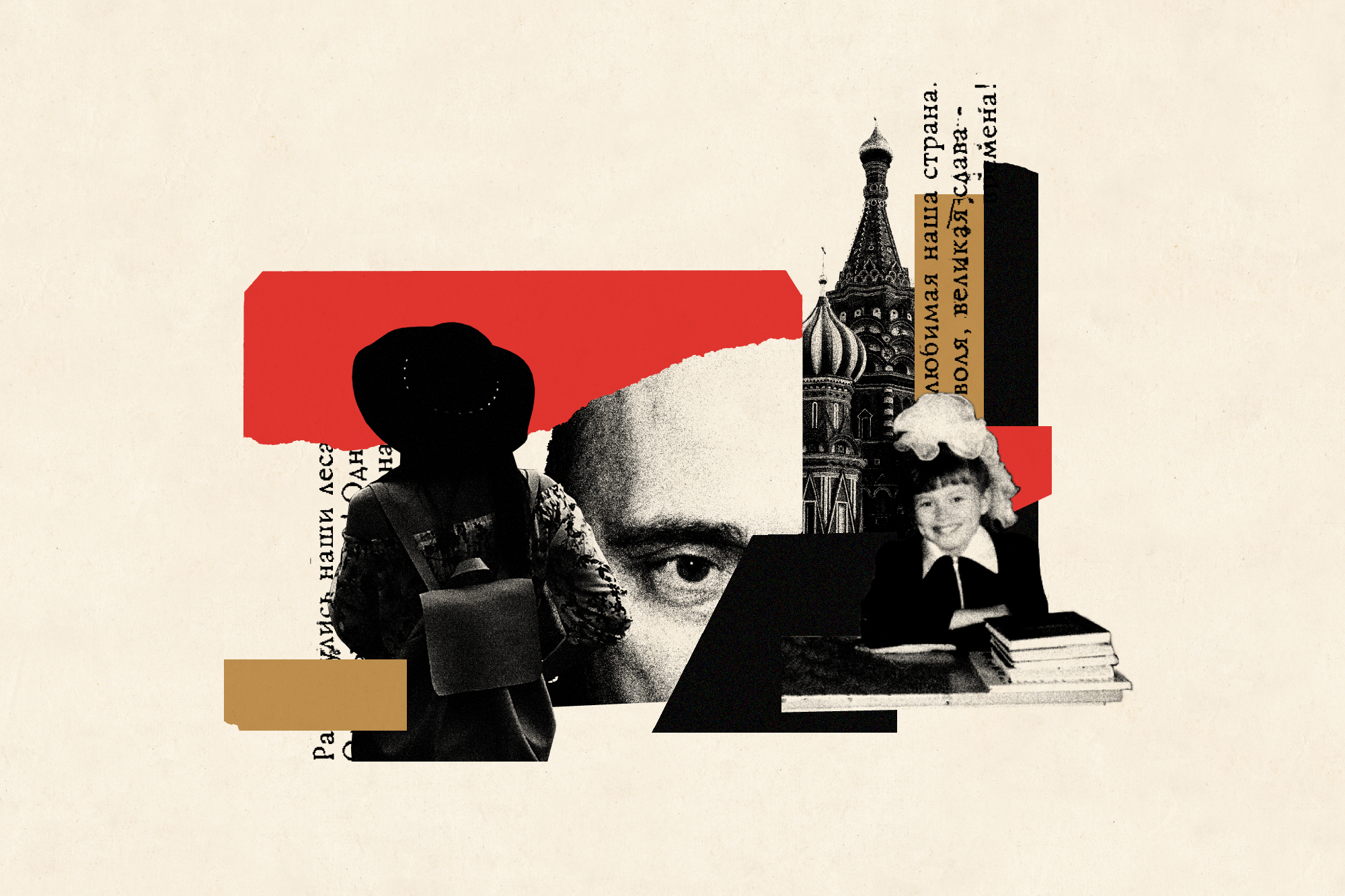 I After Supported Putin. Now I Know the Fact. 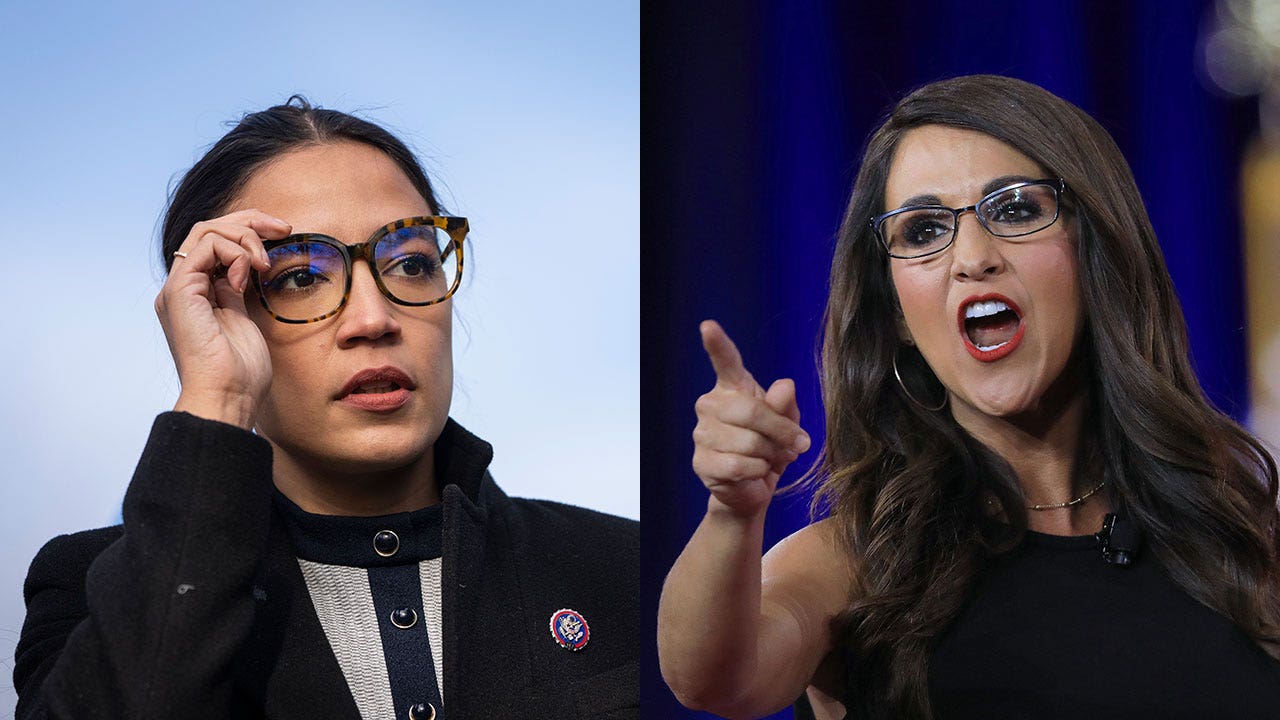