Community members have expressed growing frustration with law enforcement agencies tasked with investigating the murders of four University of Idaho students as many details surrounding their deaths are still unknown at this time.

Five days after the Nov. 13 deaths of Ethan Chapin, 20; Xana Kernodle, 20; Madison Mogen, 21; and Kaylee Goncalves, 21, police have not yet arrested any suspect or suspects, or persons of interest, prompting some criticisms.

During a vigil at Independence Point in Coeur d’Alene, Idaho Wednesday night, a mother of a friend of one of the deceased students suggested officials could be doing more.

Angela Navejas, whose daughter Ashlin was best friends with Maddie Mogen, said: “I don’t want to tell you what I feel about the Moscow Police Department right now, because I feel like they could’ve done a better job.”

“I pray and I hope that they figure it out because it’s ludicrous that they have absolutely nothing,” she added.

Steve Goncalves, the father of the deceased, said in a statement Wednesday that his family will “not rest” until the perpetrator is “punished and held responsible,” according to The Spokesman-Review.

“I want to know that my daughter is safe wherever she is,” Goncalves said. “I want to never have someone experience what I am – and the rest of my family is – experiencing right now.”

“Myself and my family will not rest until Kaylee, Maddie, Xana and Ethan get the justice they deserve,” he added.

Aubrie Goncalves, the sister of Kaylee Goncalves urged students to flee the small college town as the suspect or suspects in the killings remain at large.

“To the students of the University of Idaho that are still staying around campus, leave. Your grades are severely less important than your lives,” she wrote in an Instagram post Wednesday. “No one is in custody and therefore no one is safe.”

“You guys are not safe until this sicko is found,” the post continued. “If the person who did this is capable of killing four innocent people, they are capable of killing more. The last thing I want is to have another family experience what I, and my family is experiencing now.”

She also called for the person or persons responsible to be placed info prison “to rot for the rest of their life.”

IDAHO MURDERS: SISTER OF SLAIN STUDENT SAYS ‘NO ONE IS SAFE’ WITH SUSPECT AT LARGE

Alaina Tempelis, a University of Idaho student, told G3 Box News Digital that there needs to be increased surveillance since the suspect hasn’t been arrested, adding that she has been praying for the community.

“I think there needs to be justice. And I think there will be justice. That’s another reason why I’m praying, because I know that God brings justice,” Tempelis said. “And we, as students, all we can do is pray and hope that that comes.”

“And I know there’s power and my prayers and everyone’s prayers. So I do believe that things will get better,” she added.

As of Thursday evening, the Moscow Police do not have a suspect or person of interest in custody. Officials have said a knife was used and that the victims had each been stabbed, but no weapon was recovered.

Police suspect a KaBar knife may have been used in slayings of four University Idaho students, inset. Caution tape surrounds the house near campus where the students were slaughtered.
(Credit: Ka-Bar / Derek Shook for G3 Box News Digital)

During a press conference Wednesday afternoon, Moscow Police Department Chief James Fry said there was “possibly” still a threat to the Moscow community as no persons of interest or suspect(s) have been placed in custody as of Wednesday evening.

He added, though, the attack appeared to be “targeted.”

A series of events Saturday night into the early morning on Sunday has been determined, showing the four individuals at separate parties or events before meeting back together at the home. They were no visible signs of a break-in and it is not known if an entrance was unlocked.

University of Idaho President Scott Green said the school was fully cooperating with Moscow police “when asked and continually pushed for information whenever possible.”

“You will see an increased security presence through the weekend. This is an intentional increase in response to your concerns and not a reflection of any new information or heightened threat communicated by MPD,” he said in a memo on Thursday.

LSU's Olivia Dunne ends NIL drama once and for all: 'Only taking steps forward' 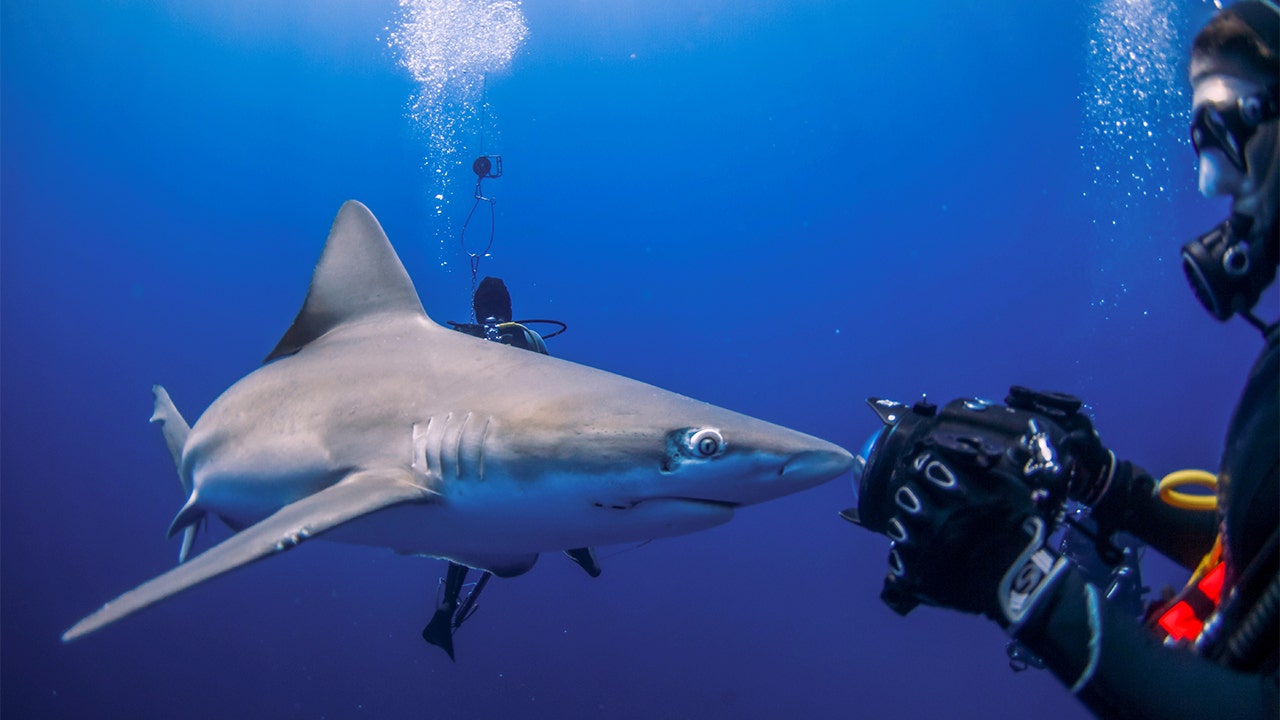 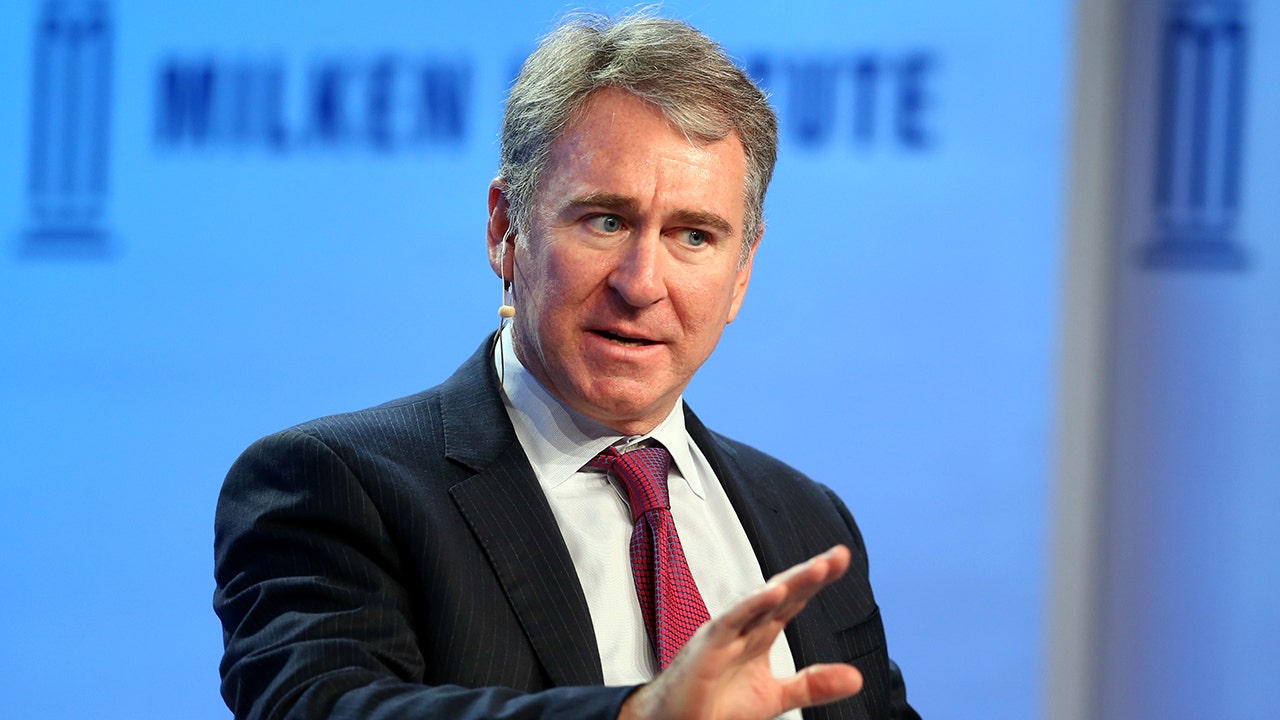