MOSCOW, Idaho – One of the victims of the quadruple homicide near the University of Idaho on Nov. 13 called a man named Jack seven times just before she was murdered, her sister told “Inside Edition.”

IDAHO MURDERS: SISTER OF SLAIN STUDENTS SAYS ‘NO ONE IS SAFE’ WITH SUSPECT AT LARGE

Moscow Police Department Chief James Fry said during a Wednesday press conference there were no signs of forced entry at the house when they initially responded to reports of an unconscious person at 11:58 a.m. on Nov. 13.

The four friends were all members of Greek life on campus.

Two other roommates were home the night of the attack, but police said Friday that they are not suspects in the case.

Moscow police said they were killed in an “isolated, targeted” attack. Initially, the department said there was no immediate threat to the community, but they walked back that statement on Wednesday. As of Friday, authorities still did not have any persons of interest or suspects.

Ethan Chapin and Xana Kernodle appeared to be in a relationship based on their social media presences.
(Instagram/ @xanakernodle)

The Latah County coroner on Thursday revealed the victims’ manner of death as homicide/murder and their cause of death as stabbing.

Many students left campus early before Thanksgiving break after the tragedy.

Authorities are imploring anyone with information about the murders or the victims’ whereabouts on the evening before the attack to contact the Moscow police at 208-883-7054.

RSV surge raises questions about repeat cases: Can you or child get it again? 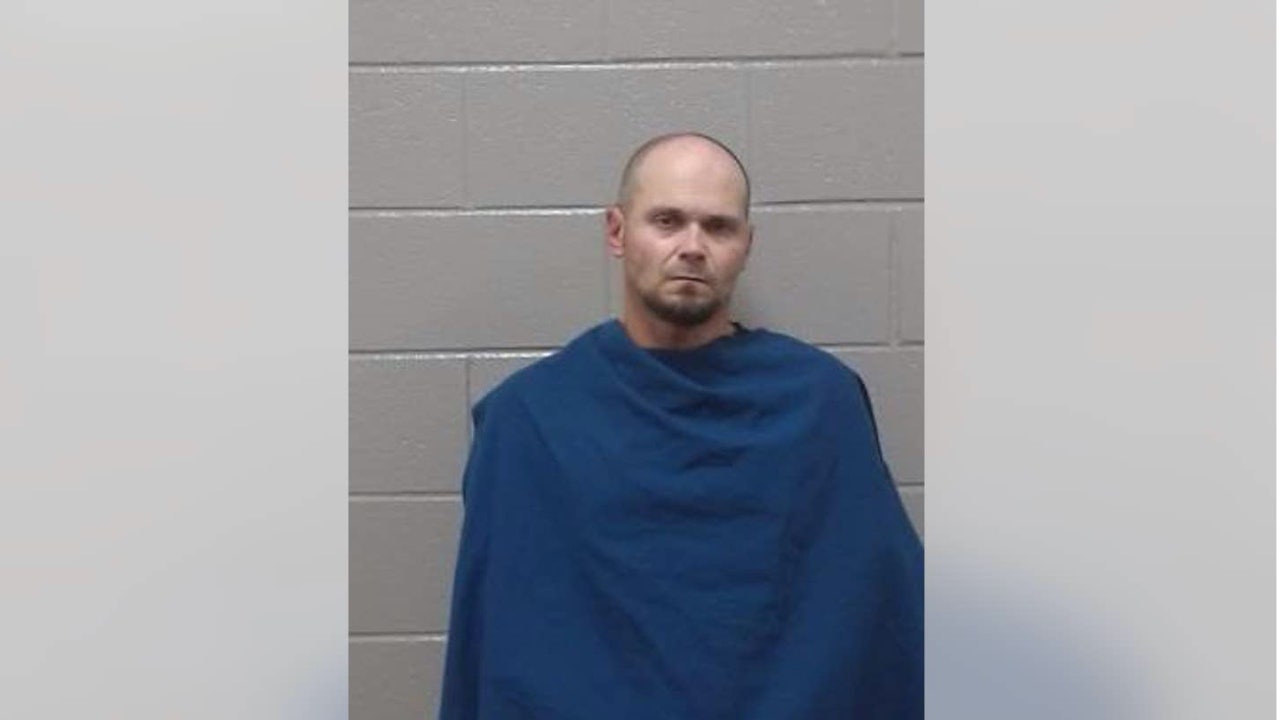 Tennessee skydiver dies after crashing into pond in Wisconsin 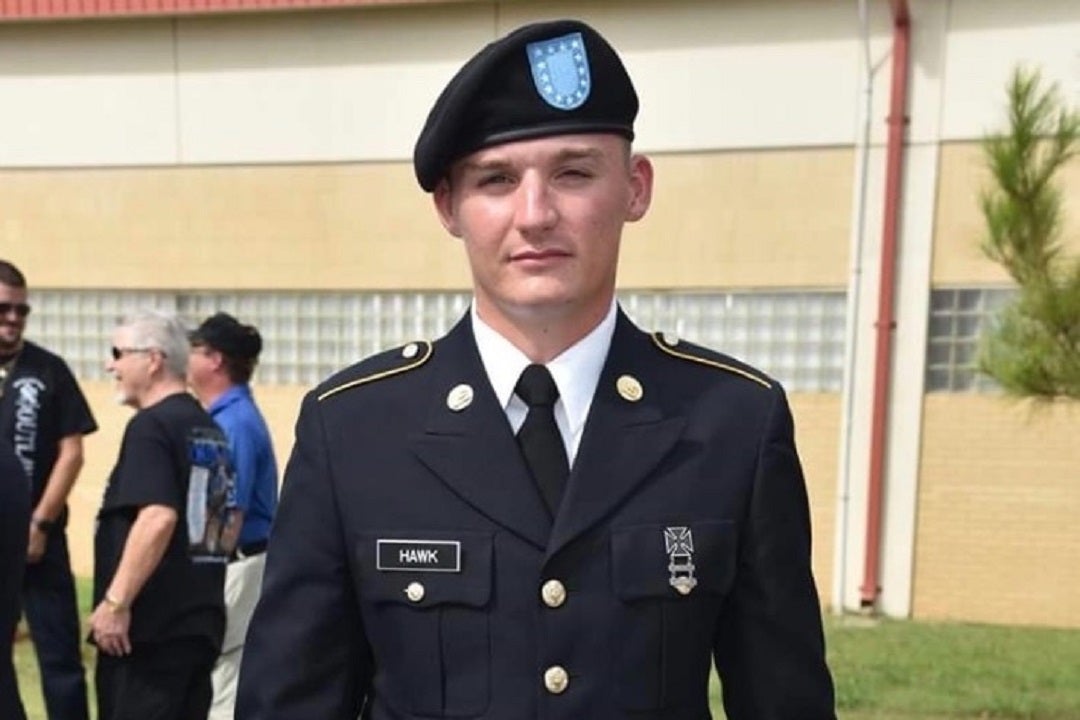