Aaron Judge is the big free-agent prize for any MLB team this offseason, and the San Francisco Giants are one of the clear suitors for the outfielder after his record-breaking season.

The Giants reportedly used a wild card in their back pocket to help lure the American League MVP from the New York Yankees to the Bay Area and near his hometown of Linden, California.

Aaron Judge of the New York Yankees looks on during Game 3 of the ALCS against the Houston Astros at Yankee Stadium, Oct. 22, 2022, in New York.
(Rob Tringali/MLB Photos via Getty Images)

According to NBC Sports Bay Area, the Giants put Judge in contact with Stephen Curry’s camp in hopes the Golden State Warriors star can convince Judge to choose San Francisco when it’s all said and done. Judge grew up just 92 miles east of Oracle Park, and putting him in San Francisco might help turn the city into an epic sports town once again.

Giants outfielder Joc Pederson also made his pitch for Judge to come to the team on social media.

“We’re ready when u are 99,” Pederson wrote on his Instagram Stories.

AARON JUDGE CAUGHT ON TAPE IN SAN FRANCISCO, EXPECTED TO MEET WITH GIANTS

Judge, who hit an AL record 62 home runs for the Yankees in 2022, reportedly had dinner with the Giants’ top brass, manager Gabe Kapler and others within the organization on Monday. He briefly spoke to MLB Network upon landing in the Bay Area.

Aaron Judge of the New York Yankees runs to the dugout during Game 4 of the ALCS against the Houston Astros at Yankee Stadium, Oct. 23, 2022, in New York.
(Elsa/Getty Images)

Looking to best the Los Angeles Dodgers in the NL West, the Giants are looking to make a splash, and there would be none better than a homegrown product like Judge. And while there are many other suitors, including the Yankees, San Fran does have money to spend.

According to Spotrac, the Giants have the 14th-highest payroll in MLB at $95.95 million right now.

His 111 walks were tops in the American League, and his .311 batting average ranked second in the AL, putting him in the Triple Crown conversation until the last couple of days of the season. 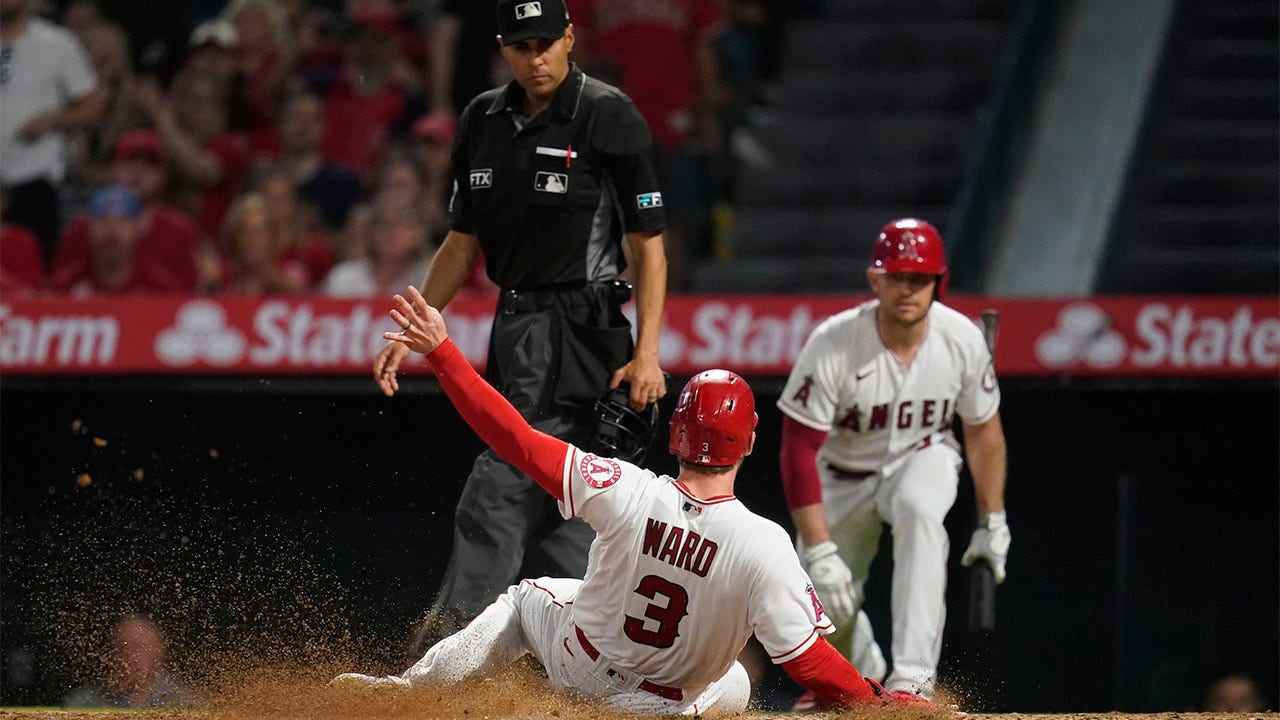 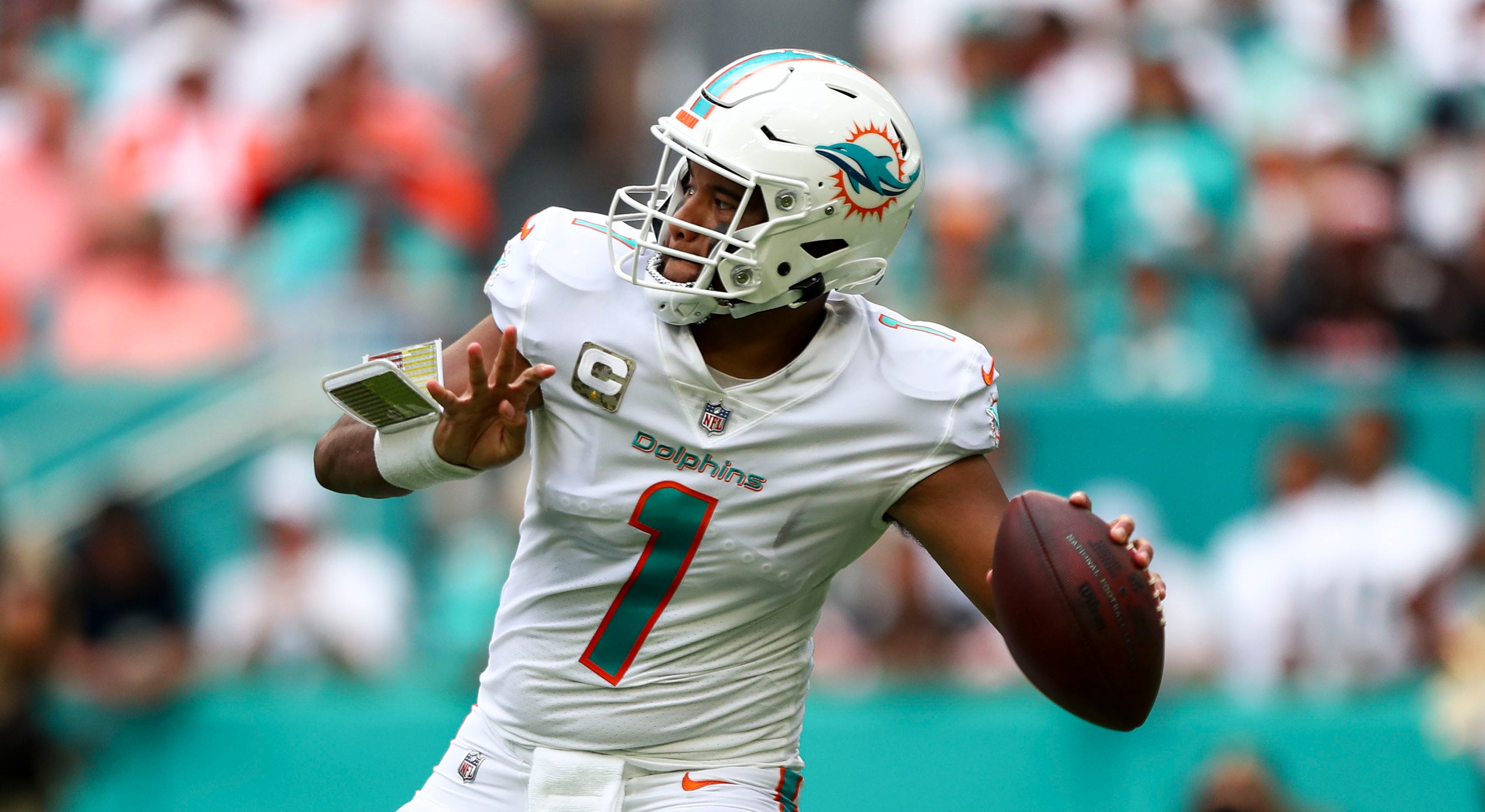 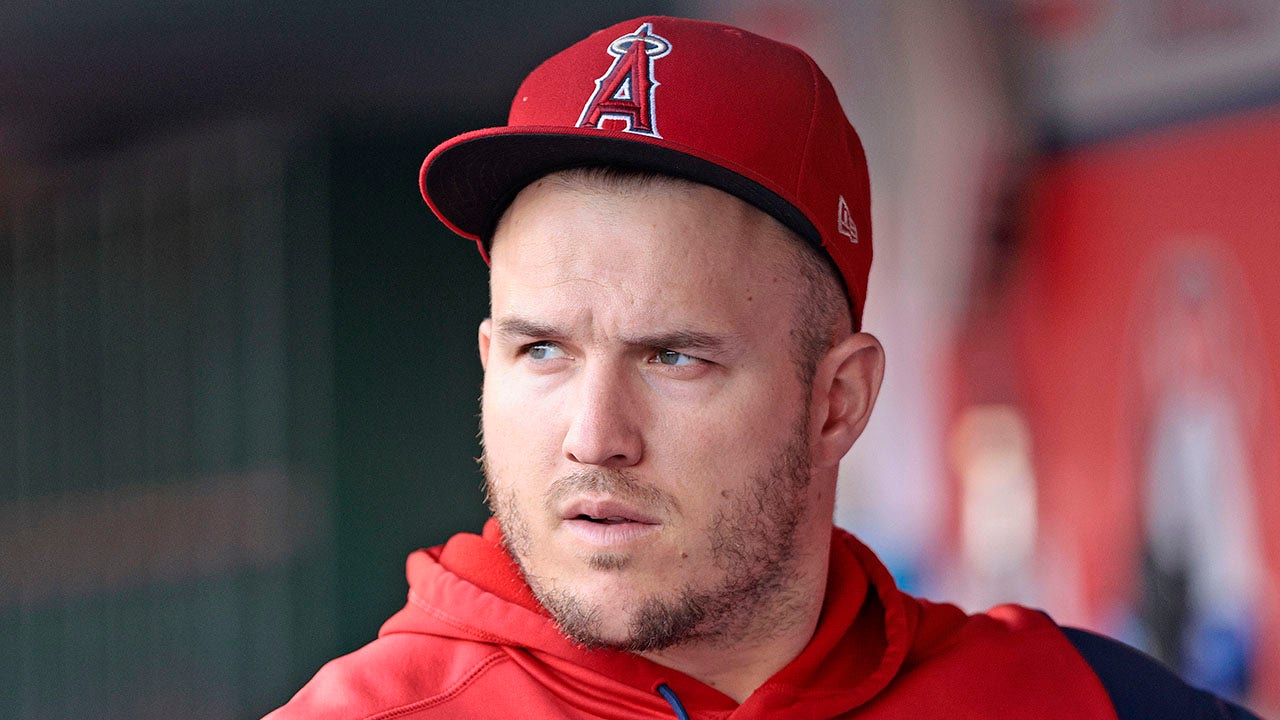 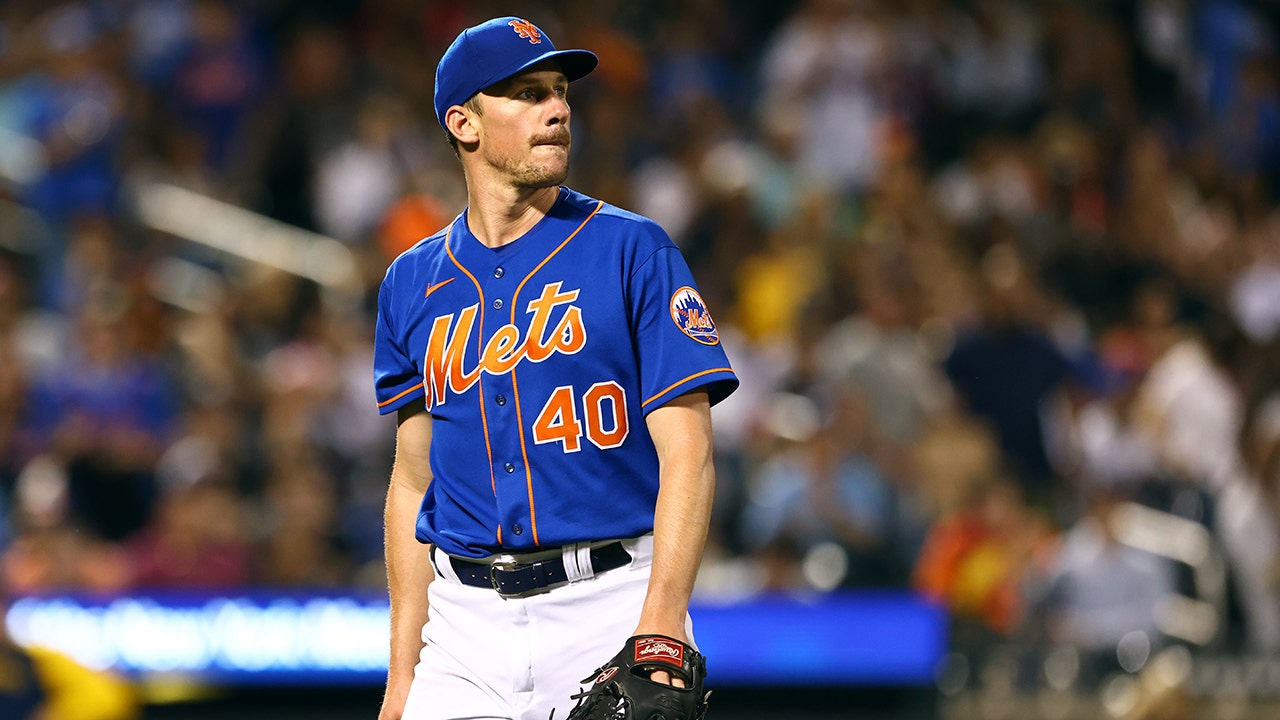