New Mexico State forward Mike Peake, who was involved in a deadly shooting on the University of New Mexico campus over the weekend, was “lured” there by four UNM students who “conspired” to assault him, police revealed in a news release Sunday.

The development follows the New Mexico State Police investigations bureau’s probe into the death of 19-year-old Brandon Travis, who was shot and killed on Saturday by a 21-year-old NMSU student, later identified by reports as Peake, a junior on the Aggies men’s basketball team.

Mike Peake (15) talks to Sir’Jabari Rice of the New Mexico State Aggies during their game against the New Mexico Lobos at The Pit on Dec. 6, 2021, in Albuquerque, New Mexico.
(Sam Wasson/Getty Images)

The altercation took place on UNM campus at around 3 a.m, prior to a basketball game between the two schools. The game was later postponed as a result of the shooting.

According to law enforcement, Travis “conspired with a 17-year-old female and two of [his] male friends, all UNM students, to lure the 21-year-old victim to UNM campus and assault him.”

Travis and Peake both sustained gunshot wounds as a result. Police said both men were armed but that Travis “confronted and shot the victim.” Peake then fatally shot Travis, who was declared dead on the scene by the Office of the Medical Investigator.

Mike Peake of the New Mexico State Aggies takes a shot against the Connecticut Huskies during the first-round game of the NCAA tournament at KeyBank Center on March 17, 2022, in Buffalo, New York.
(Mitchell Layton/Getty Images)

The female and two males fled the scene, but the female was later arrested and charged with aggravated battery and conspiracy. Investigators have identified the two men and “are working with the district attorney to determine what, if any, charges they face.”

Mike Peake of the New Mexico State Aggies looks to pass against the New Mexico Lobos during their game at The Pit on Dec. 6, 2021, in Albuquerque, New Mexico.
(Sam Wasson/Getty Images)

Investigators repeatedly referred to the 21-year-old NMSU student as the “victim,” noting that police do not identify victims.

Peake was taken to an area hospital, but his current condition was unknown as of Sunday. 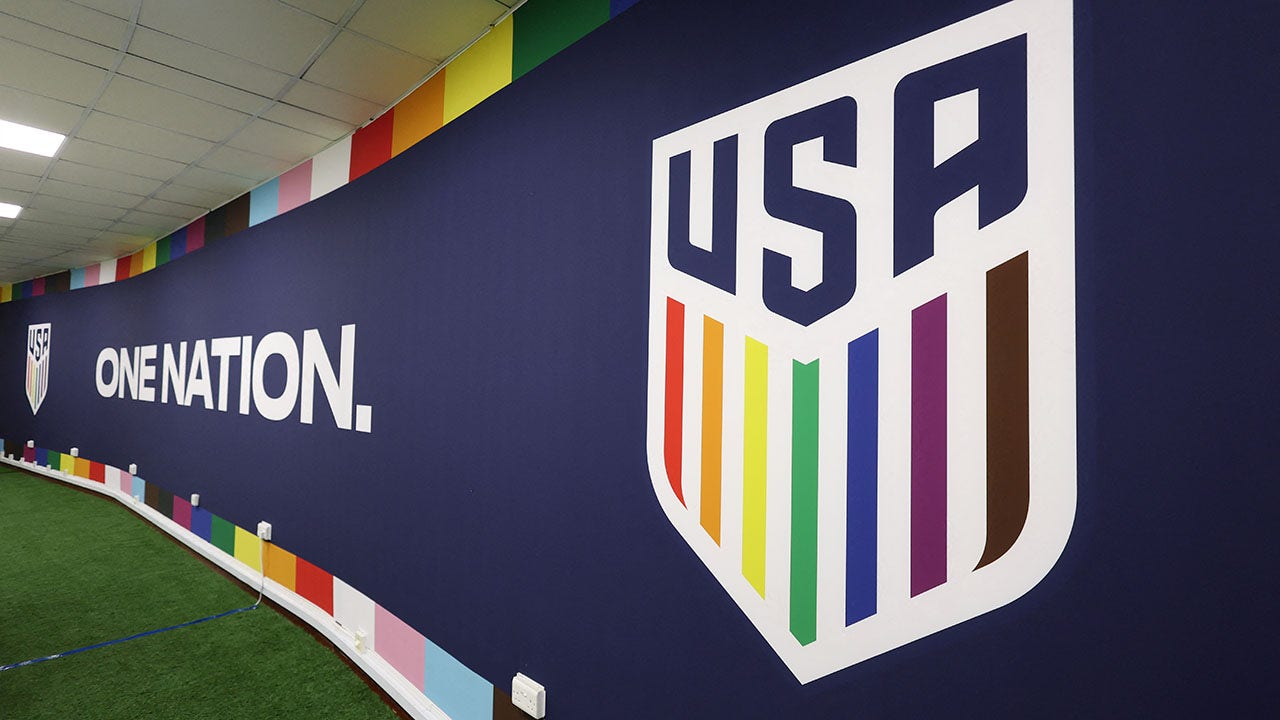 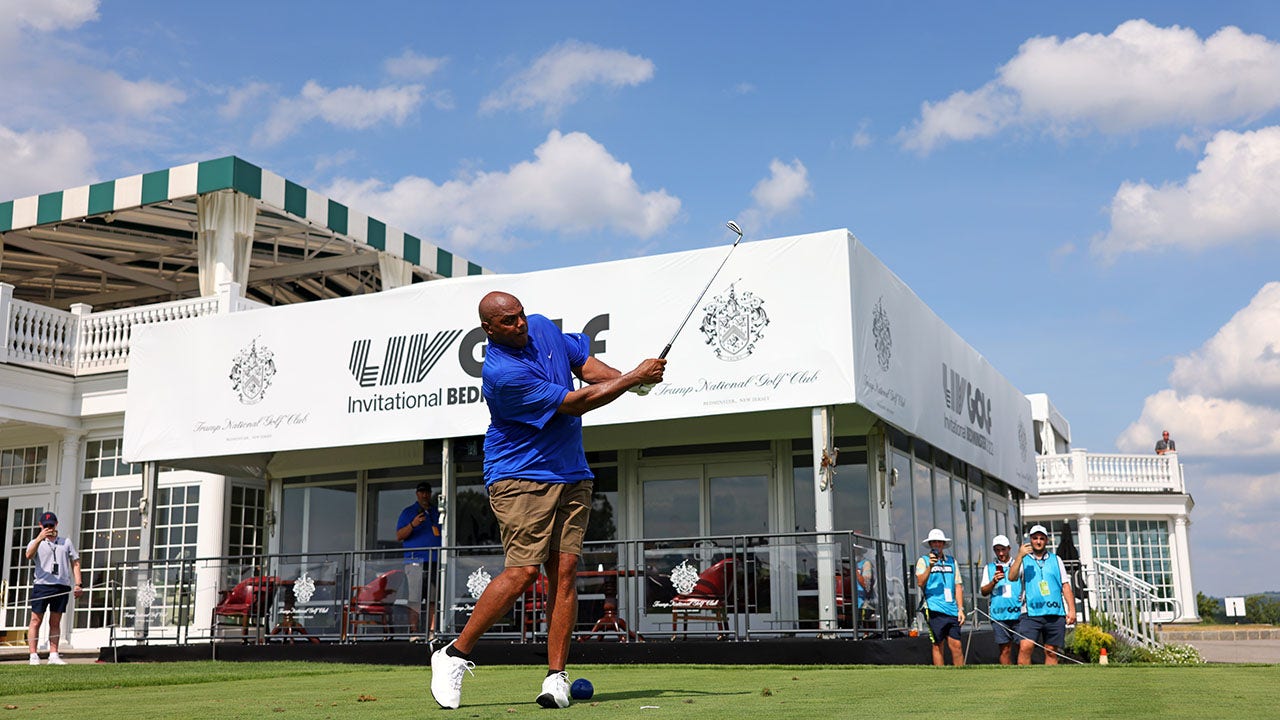