What a return to the World Cup it was for the United States and Wales.

Though one nation had to wait 56 more years than the other, both felt the immense pressure of the biggest stage in international soccer.

Here’s everything that happened in the World Cup on Monday and a look ahead to Tuesday.

England had a storybook start to its 2022 World Cup campaign: 19-year-old Jude Bellingham scored his first-ever international goal, Bukayo Saka got redemption from the Euro 2020 Final and scored two of England’s five goals, and, above all else, the Three Lions got three points in dominant fashion to start the tournament.

Next up? The United States on Friday (2 p.m. ET on FOX and the FOX Sports app).

For Iran, its next game against Wales (5 a.m. ET onn FS1 and the FOX Sports app) will determine how long its stay in Qatar will be. While losing the opening match of the group stage rarely results in a knockout stage berth, Iran’s next two opponents — Wales and the United States — aren’t the juggernauts that England is.

[Related: England sends warning to Group B with blowout of Iran]

The Netherlands broke its stalemate with Senegal in the 84th minute, when Cody Gakpo rushed the net and beat Senegal goalkeeper Édouard Mendy to the ball with his head. With Mendy off his line, there was nothing between the ball and the back of the net.

Then, in stoppage time, Davy Klassen erased any possibility of Senegal equalizing. The Netherlands and Ecuador are now tied in both points (3) and goal differential, making their matchup on Friday (11 a.m. ET on FOX and the FOX Sports app) all the more important. No matter what happens in that match, Senegal needs a positive result against Qatar (8 a.m. ET on FS1 and the FOX Sports app).

The U.S. played a nearly perfect first half against Wales, dominating possession and scoring the first goal.

The second half was a different story, and their lack of control led to them giving up a penalty in the 80th minute. One point is better than zero, but now there’s a real possibility the United States’ fate won’t be in their own hands when they face Iran on Matchday 3.

If you thought Monday was tense, just wait until Friday.

GOAL OF THE DAY

England scored a lot of goals Monday — six to be exact — but none were better than Raheem Sterling‘s outside-of-the-foot volley. The way he was able to flick it with such power was absurd.

ASSIST OF THE DAY

Frenkie de Jong‘s lifted pass to Cody Gakpo was so perfectly timed that Senegal’s entire back line thought that Gakpo was off. He was not, and de Jong picked up his first assist of the tournament. It’s unlikely to be his last.

SAVE OF THE DAY

It’s hard to be the best goalkeeper in the game when Édouard Mendy is on the pitch, but that’s exactly what Andries Noppert did in his first-ever cap for the Netherlands, saving four shots on target, including this low-driven shot from Boulaye Dia.

It’s safe to say Noppert has the No. 1 job through at least the tournament.

Gareth Bale waited his entire career to score a goal for Wales at the World Cup. On Monday, he finally did it and saved Wales from leaving Al Rayyan Stadium without a point.

It was a special moment for the 33-year-old and the Welsh fans.

WHAT’S AT STAKE FOR TOMORROW

Even if the matchup between Argentina and Saudi Arabia is as lopsided as many predict it will be, there should still be some level of appreciation for Lionel Messi‘s final group stage opener. The 35-year-old confirmed before the tournament that this World Cup will be his last.

France and Denmark are expected to be the two teams that make it out of Group D, but Denmark’s hopes of upsetting the reigning champions and finishing at the top of the group start with getting all three points against Tunisia.

Mexico have made it out the group stage seven straight times. If El Tri are to do again this year, a win against Poland feels necessary, and that’s easier said than done with Robert Lewandowski in opposing colors.

World Cup champions famously flame out in the following tournament. Will France do the same in Qatar? Their result vs. Australia will tell us a lot.

Check back in after every matchday of the 2022 FIFA World Cup!

USA has golden chance against Wales, but ends with regrets in World Cup opener 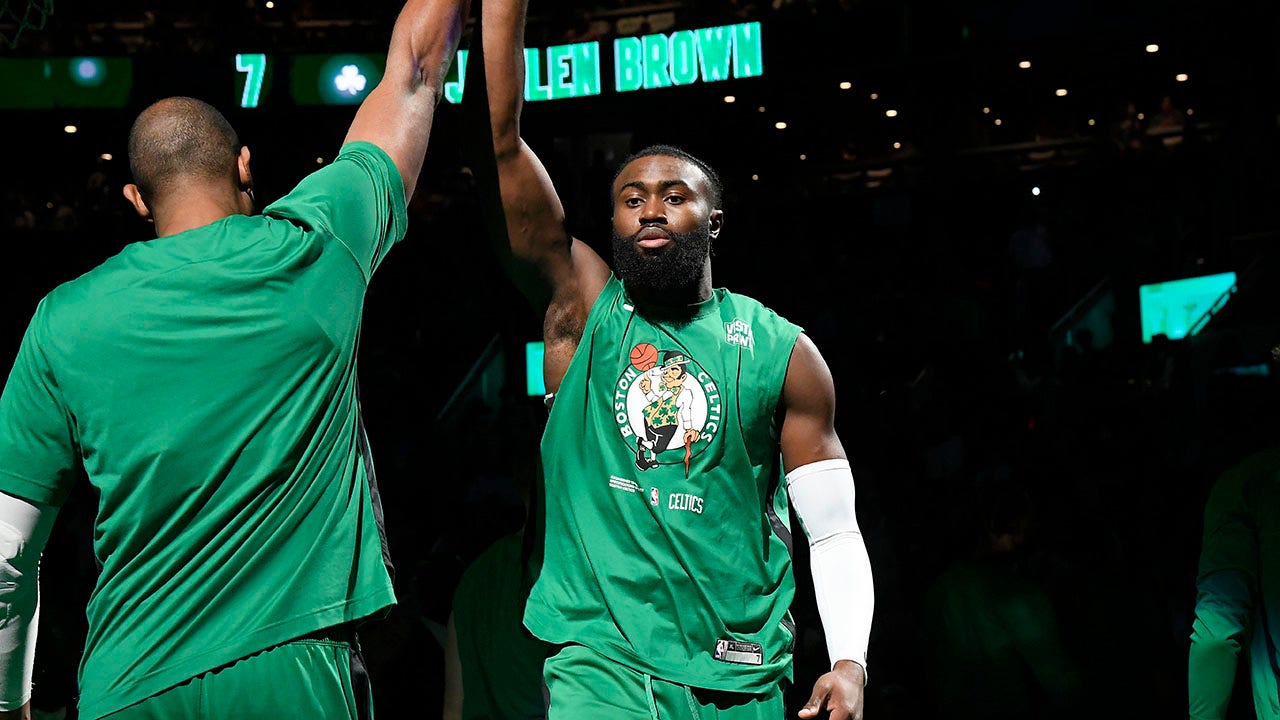 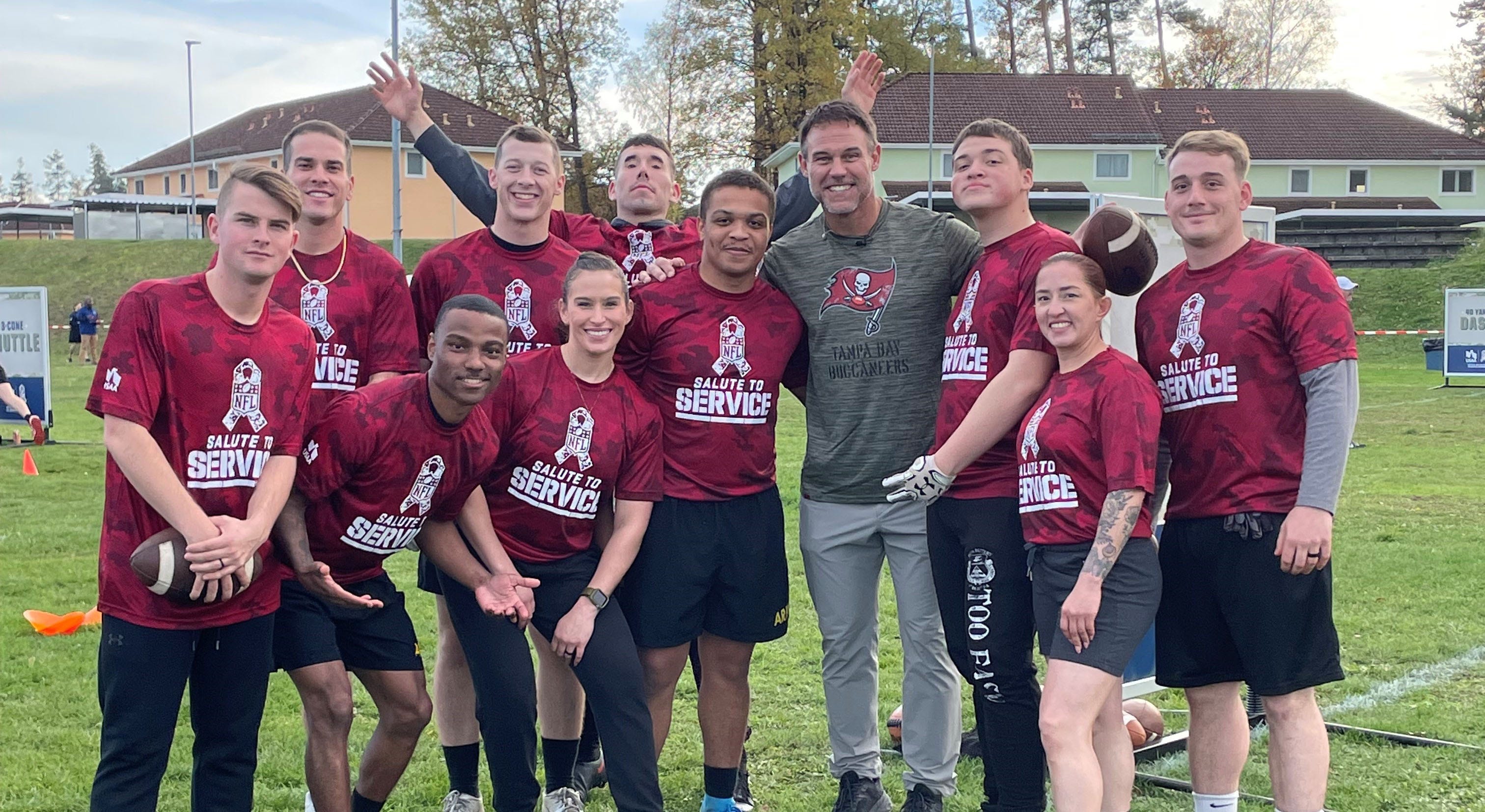 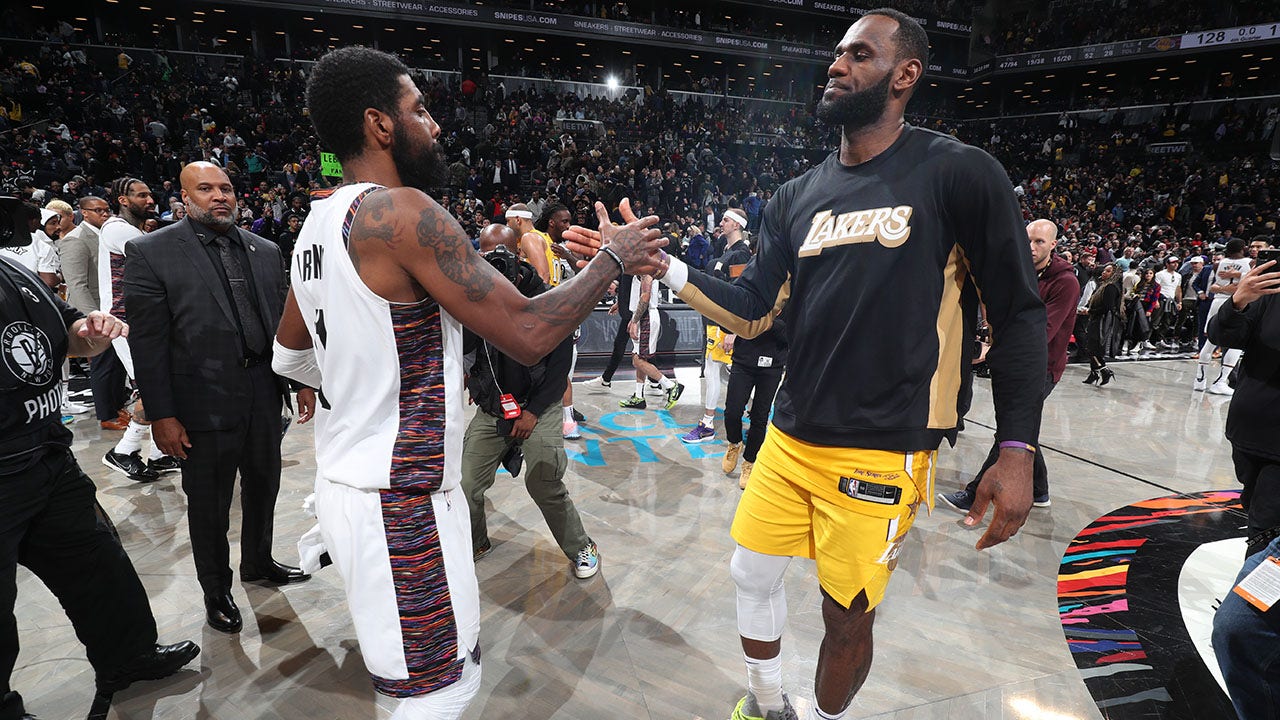 LeBron James shows support toward suspended Kyrie Irving: ‘He should be playing’