Progressive groups and advocates lambasted the notion of celebrating Thanksgiving on Thursday, instead urging supporters to recognize the holiday as an “Indigenous Day of Mourning.”

Left-wing activists said it was important to recognize the history and plight of Native Americans since the founding of the United States.

“We stand with all native peoples on this Indigenous Day of Mourning,” said the Sunrise Movement, a far-left climate group. “For centuries indigenous people have led the fight for liberation and climate justice. Solidarity forever.”

United American Indians of New England were the first to recognize Thanksgiving as a national day of mourning. Since 1970, the group has gathered at Plymouth, Massachusetts, the cite of one of the first pilgrim colonies in North America, to protest the “genocide of Native Americans, theft of tribal lands, and erase of culture.”

A man inspects a float of Tom Turkey that is lined up for the Macy’s Thanksgiving Day Parade on Wednesday, Nov. 23, 2022.
(G3 Box News Photo/Andres Kudacki)

“Today is Thanksgiving Day, and it is also the National Day of Mourning, which remembers the genocide of millions of Native Americans and their ongoing erasure today,” said Qasim Rashid, a Democratic Party activist and Sirius XM host. “In giving thanks today, let us also reflect and act to stop the ongoing genocide of America’s Indigenous Peoples.”

NATIVE AMERICANS MOURN ON THANKSGIVING: ‘NO REASON TO CELEBRATE’

Some groups, like the ACLU of Connecticut, even urged supporters to be cognizant that they were likely occupying land that once belonged to Native American tribes.

“For many Indigenous persons, today is a day of mourning and of loss,” the group said in a statement. “It’s important that we take time to honor our Indigenous family by learning about the native land we all occupy.”

11-year-old runs inside burning home to save toddler sister 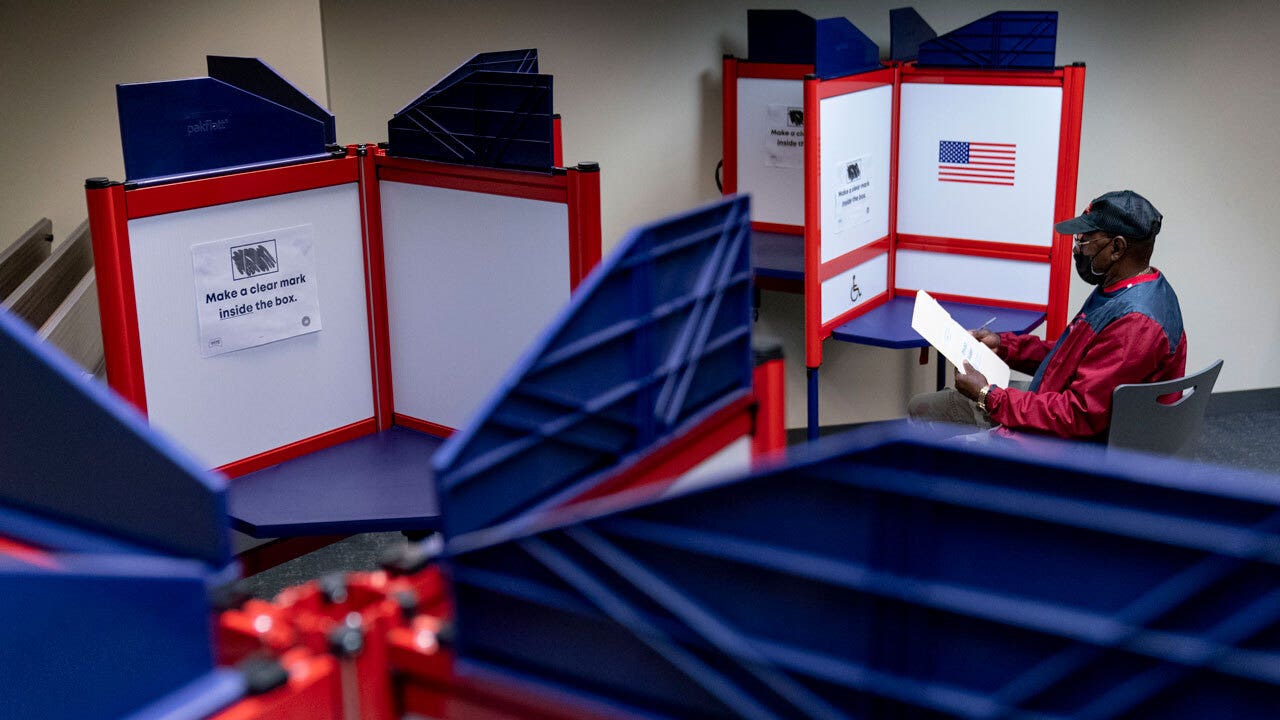 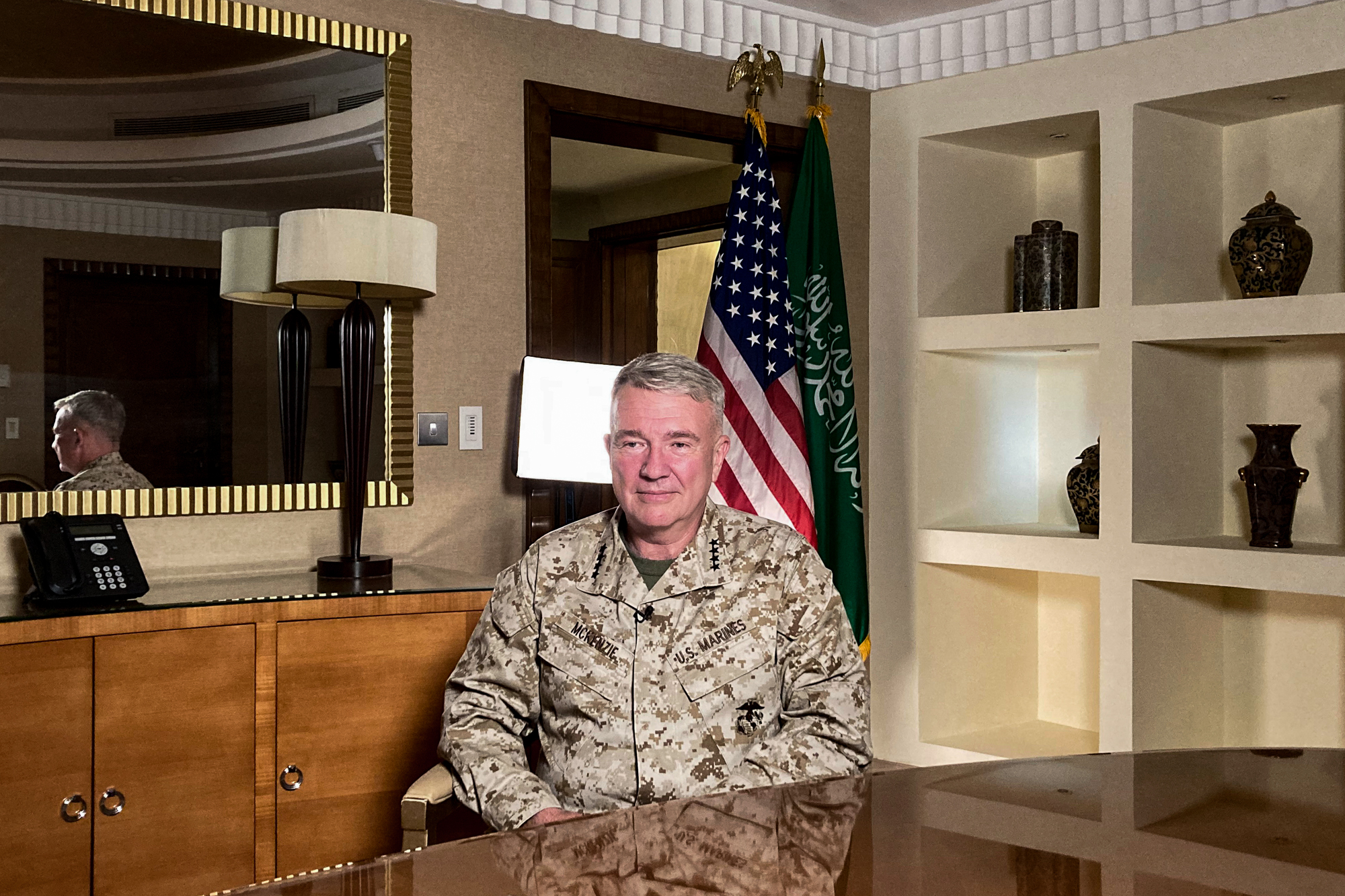