A piece of Tom Brady and New England Patriots memorabilia at the center of a lawsuit was re-signed by the legendary quarterback over the weekend and went up for auction.

Daniel Vitale filed a lawsuit against the Patriots in October, claiming the organization caused irreparable damage to a U.S. flag signed by Brady. The lawsuit claimed the team improperly displayed it in their Hall of Fame at Gillette Stadium. Vitale told TMZ Sports on Sunday of a new development in the matter. He said the Patriots helped get Brady to re-sign the flag after he returned from Germany.

The New England Patriots mascot waves a flag during the second half against the Las Vegas Raiders at Gillette Stadium in Foxborough, Massachusetts, Sept. 27, 2020.
(Paul Rutherford-USA TODAY Sports)

Vitale told the outlet Brady’s new signature is “four times” the size of the old one, and he believed the American flag is worth more. He said the lawsuit is still on going but felt a little more at ease after the Patriots apparently came through in Brady-esque fashion to help him out.

“Now accepting offers for one the most storied piece of Tom Brady memorabilia in history! Portion of the proceeds will go to [the Spectrum Connection,]” Vitale wrote on Twitter.

EAGLES’ NICK SIRIANNI SOUNDS OFF ON COLTS AFTER FRANK REICH FIRING: ‘YOU DON’T WANT TO KNOW WHAT I THINK’

Vitale bought the flag in 2020 as an investment. He told the G3 Box News in October he loaned it to the Patriots in June 2021 after being assured it would be cared for properly and believed it would skyrocket in value. Vitale’s youngest daughter has autism and the family wanted to hire a full-time nanny to care for her, he said at the time.

“I’ve tried to do everything I can to settle with these guys, but they don’t even want to talk to us,” Vitale told the G3 Box News in October.

The Patriots did not respond to the lawsuit at the time.

Rob Gronkowski, #87 of the New England Patriots, reacts with Tom Brady, #12, after catching a touchdown pass during the second quarter of a game against the Buffalo Bills at Gillette Stadium on Dec. 24, 2017 in Foxboro, Massachusetts.
(Adam Glanzman/Getty Images) 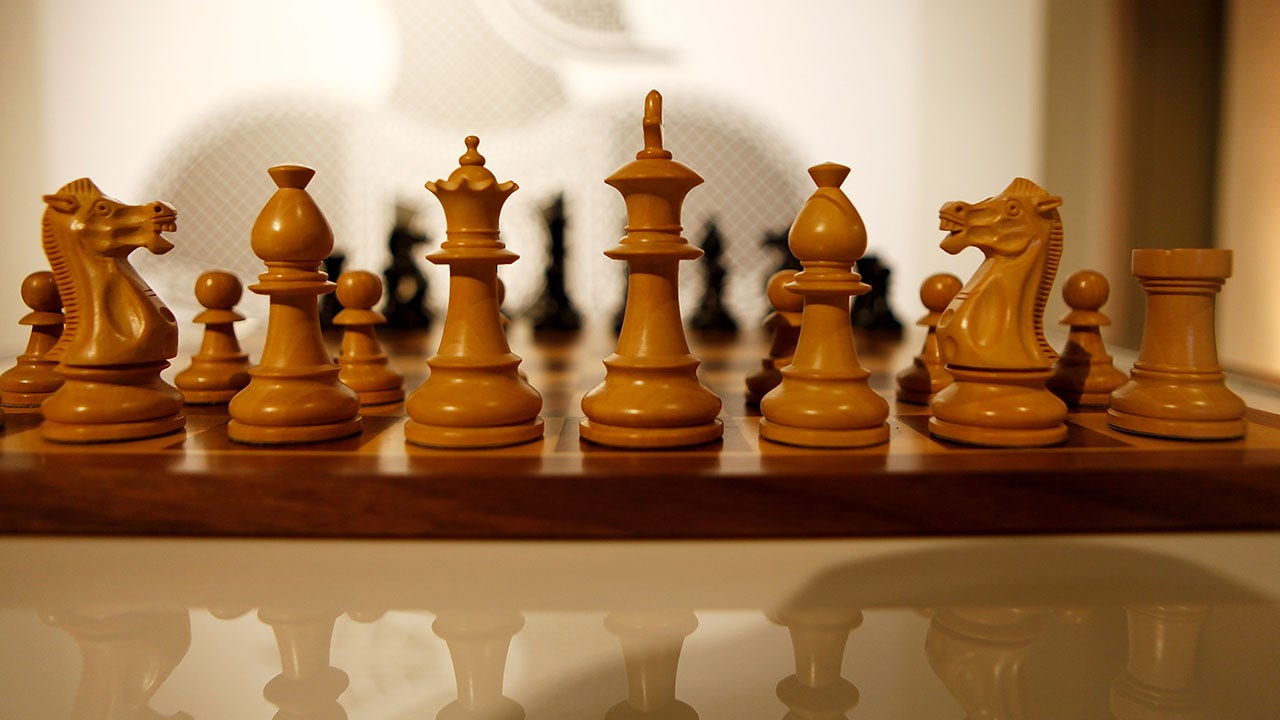 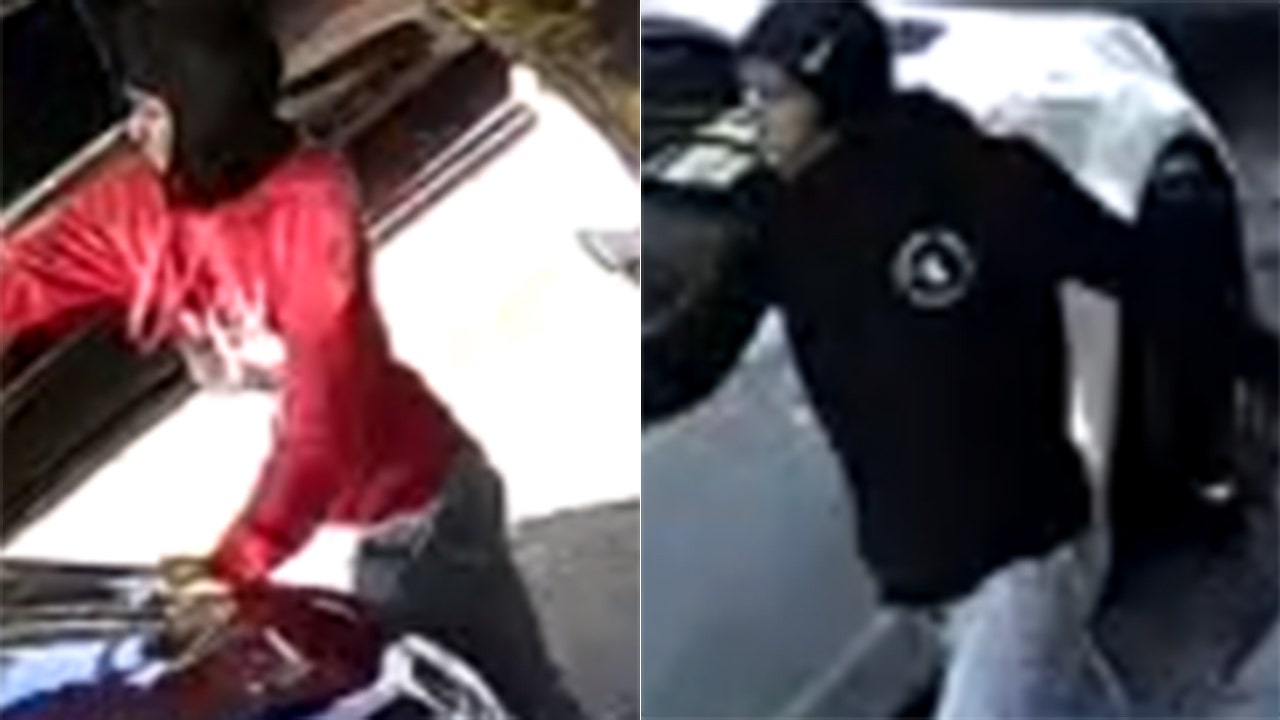 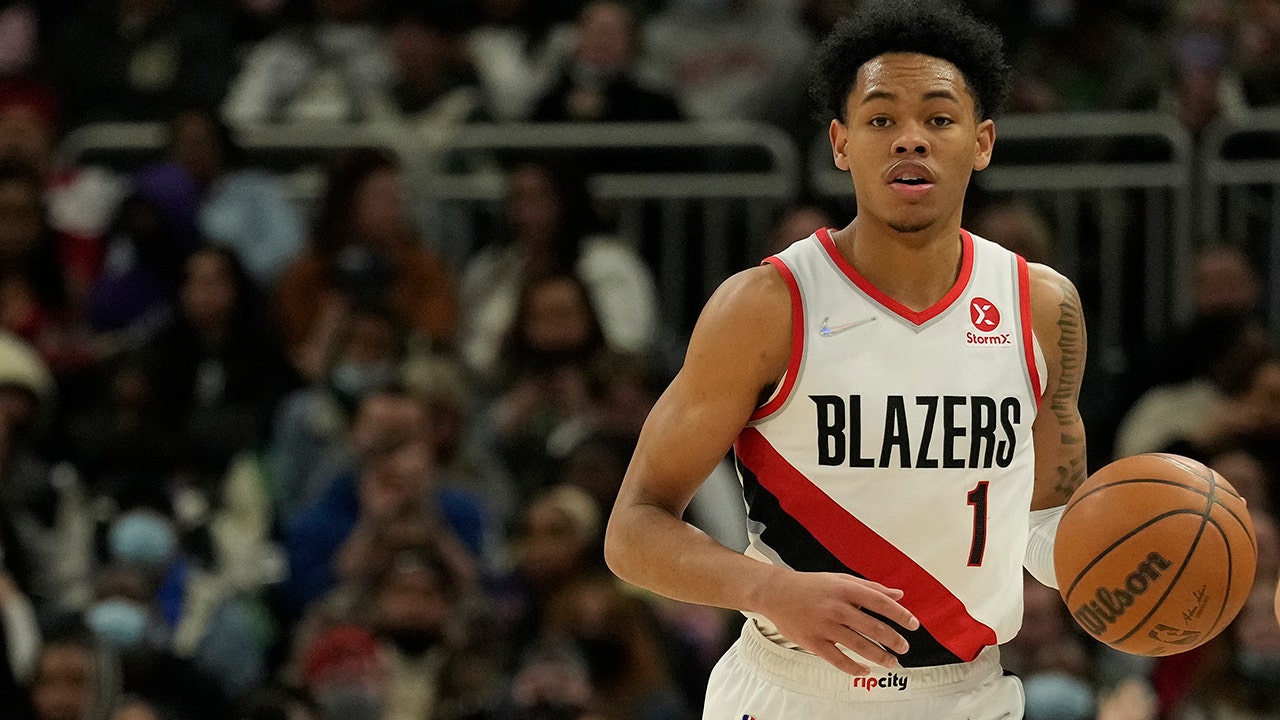 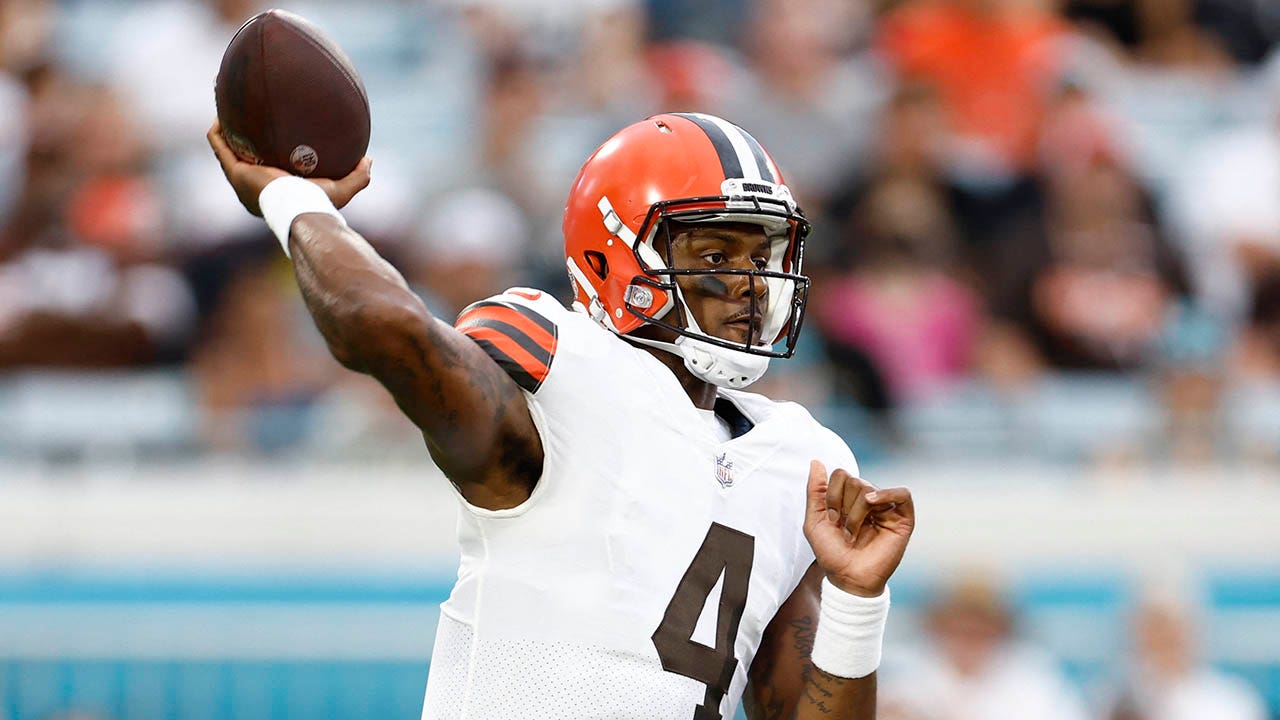 Deshaun Watson addresses reporters just after suspension: ‘I stood on my innocence’