The San Francisco Elections Commission has voted not to renew its election director’s contract despite his successful 20-year record so that the city could “take action” on its “racial equity plan.”

In a 4-2 vote by the Commission last week, city officials decided not to renew a fifth five-year contract for John Arntz — who is White — despite resounding approval of his tenure as election director – a move that prompted swift condemnation.

“We are gravely concerned that the Elections Commission is actively seeking to remove John Arntz from his employment as the Director of Elections,” Division Manager Mayank Patel said in an email to the department, which included a letter signed by 11 other division managers detailing why they supported Arntz’s term renewal.

The Department of Elections is seen as early voting continues for “Consolidated General Election” in City Hall of San Francisco, on Oct. 28, 2022.
(Tayfun Coskun/Anadolu Agency via Getty Images)

“Under the leadership of Director Arntz, our Department successfully conducted over thirty public elections and rebuilt the public’s confidence in the city’s elections processes from the ground up,” he added. ” All of us have worked with Director Arntz and we know that under his experienced and proven leadership, we will continue to provide city voters with excellent service while fulfilling our mission of conducting free, fair, and functional elections for many years to come.”

Commission officials sought to assure Arntz that the decision to remove him from the top job was not a review of his tenure, but a decision that came down to the issue of racial equality.

“Our decision wasn’t about your performance, but after twenty years we wanted to take action on the City’s racial equity plan and give people an opportunity to compete for a leadership position,” the Commission’s president Chris Jerdonek wrote in an email to Arntz, according to various local news outlets.

City Attorney David Chiu said he was “mystified” by the commission’s decision and suggested that “some folks have forgotten the history of this department.”

“Before Director Arntz, we had five directors in as many years, ballot boxes floating in the bay and an intense lack of confidence in city elections,” he added.

Another official, District 2 supervisor Catherine Stefani, took to Twitter this week and called the decision “a dereliction of the Commission’s duty.”

“He’s remained impartial and has avoided getting caught up in the web of City politics, which is what we are seeing now as a result of this unnecessary vote,” she added, as reported by Mission Local. “Rather than working on key issues to recover and rebuild our City, this is a good example of unfair politicization of a key part of our government that is working well for the voters of this city.”

Arntz’s contract will be up in May of next year, though he could choose to reapply for the job.

G3 Box News could not immediately reach the commission for comment. 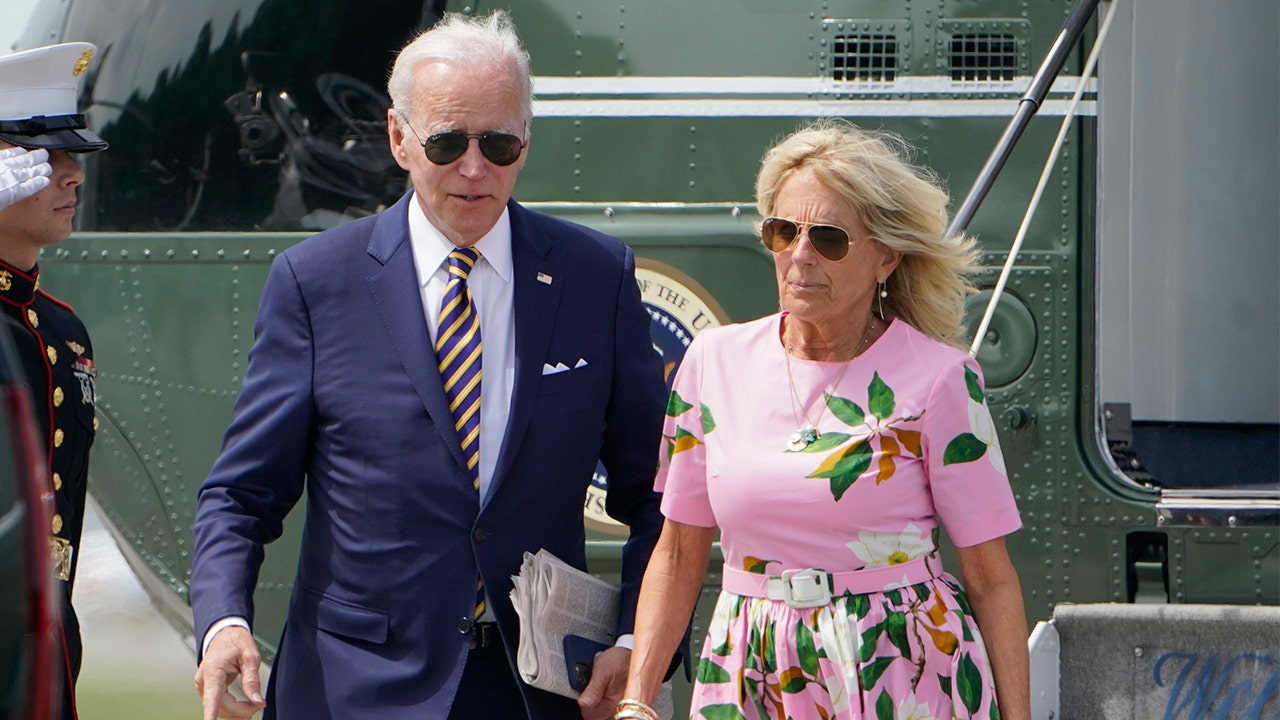 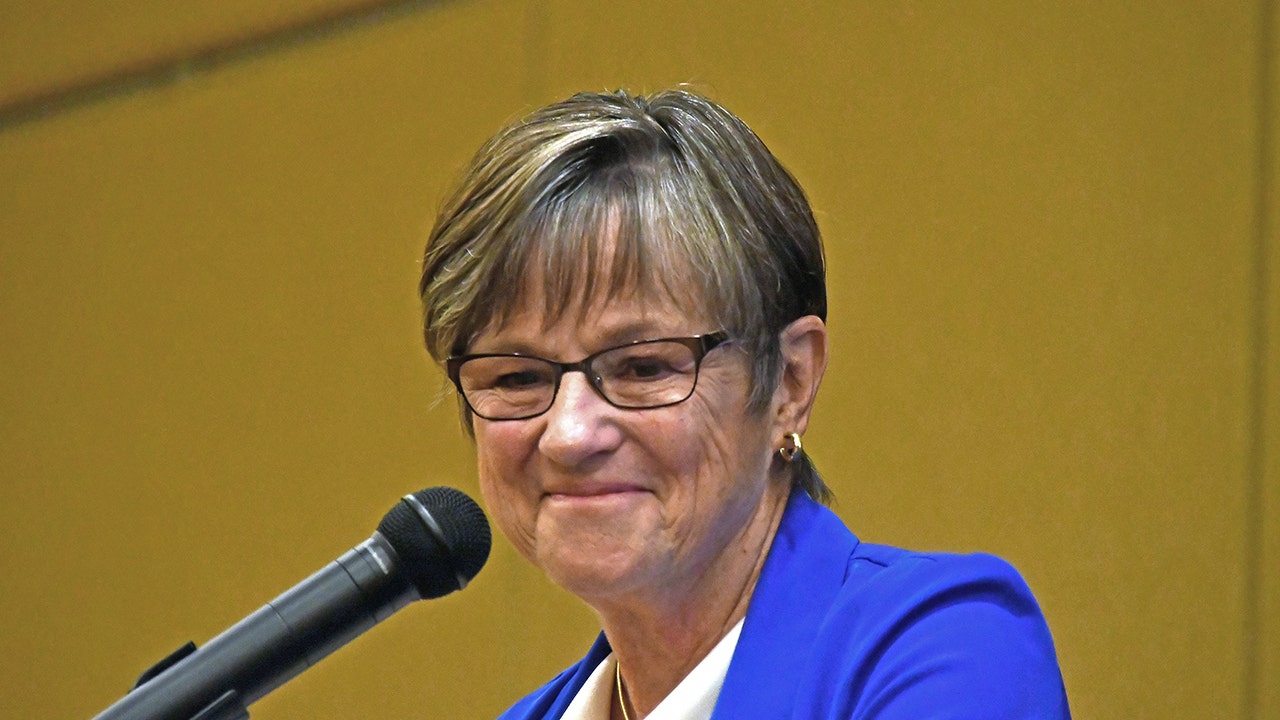 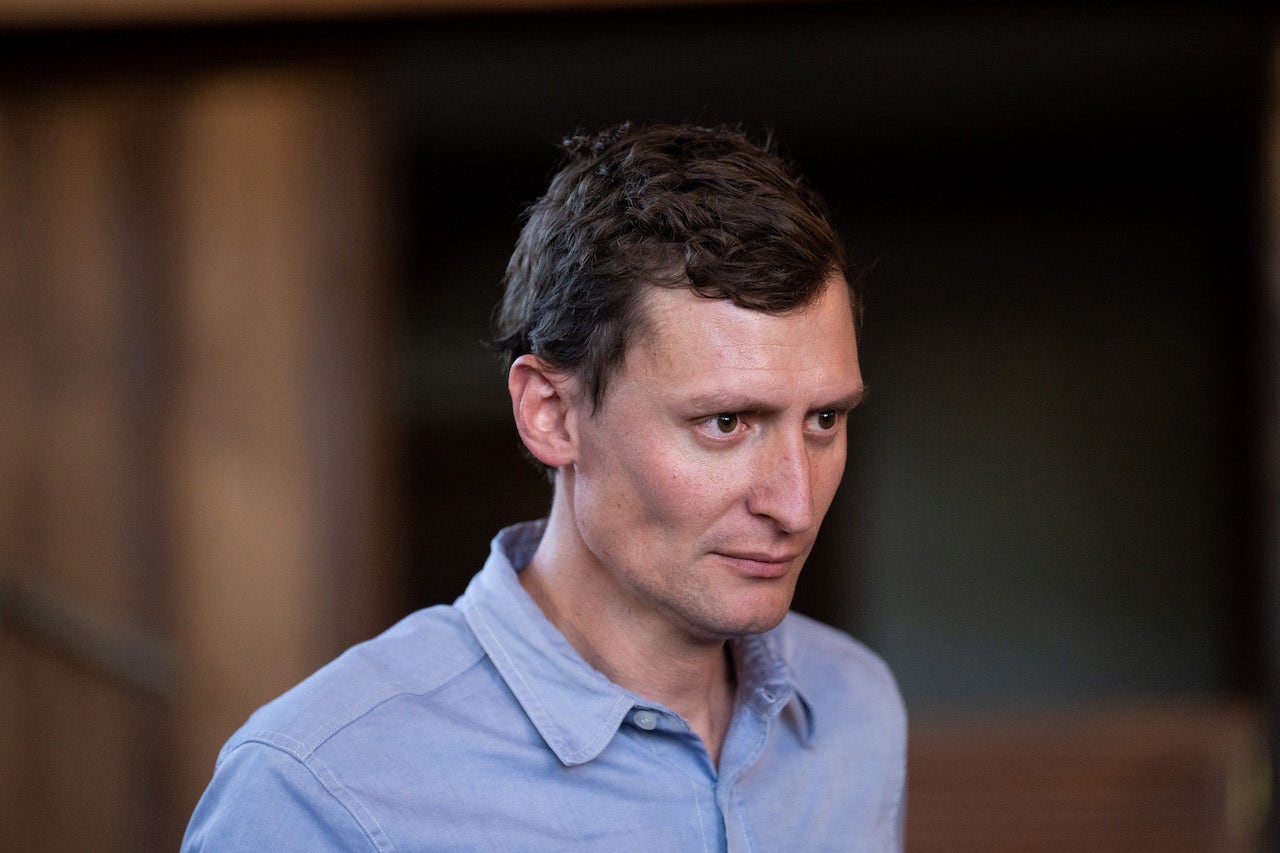