Seven Michigan State University football players are being charged with assault over a violent postgame brawl.

Two players from the University of Michigan, the school’s rival, were assaulted after coming off the field after a game on Oct. 29. Michigan State defensive back Khary Crump is being charged with felonious assault, the most severe of the seven, after he was shown on film bashing one of the players with his helmet, ESPN reported. Defensive end Jacoby Windmon received the second harshest charge: one count of assault and battery. Itayvion Brown, Angelo Grose, Justin White, Brandon Wright, and Zion Young were all charged with aggravated assault.

The seven players were all suspended after the incident, in addition to one player who was not charged, while the investigation was pending. The seven all took part in surrounding and beating Michigan defensive back Gemon Green and Michigan defensive back Ja’Den McBurrows, officials said. Green’s father told the outlet that they plan to press charges against the players involved. Green suffered a concussion as a result of the assault.

“At the University of Michigan we appreciate the thoughtful, deliberate approach from the Washtenaw County Prosecutor’s Office to this unfortunate incident,” Michigan President Santa J. Ono said in a statement obtained by ESPN. “We also want to express our concern for all the players involved, especially those who were injured. The University of Michigan will continue to cooperate fully with any additional reviews of this matter.”

Michigan Stadium, where the fight took place, only has one tunnel for both teams to go back to their locker rooms.

Jedi Robinson has personal motivation to summon the force for US vs. England 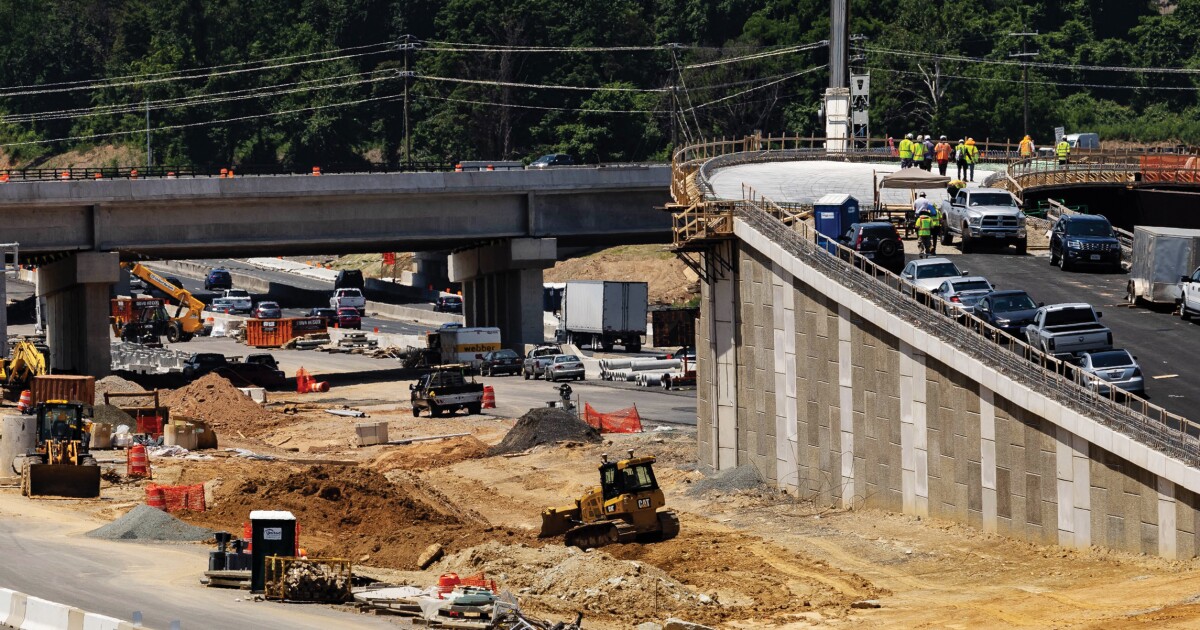 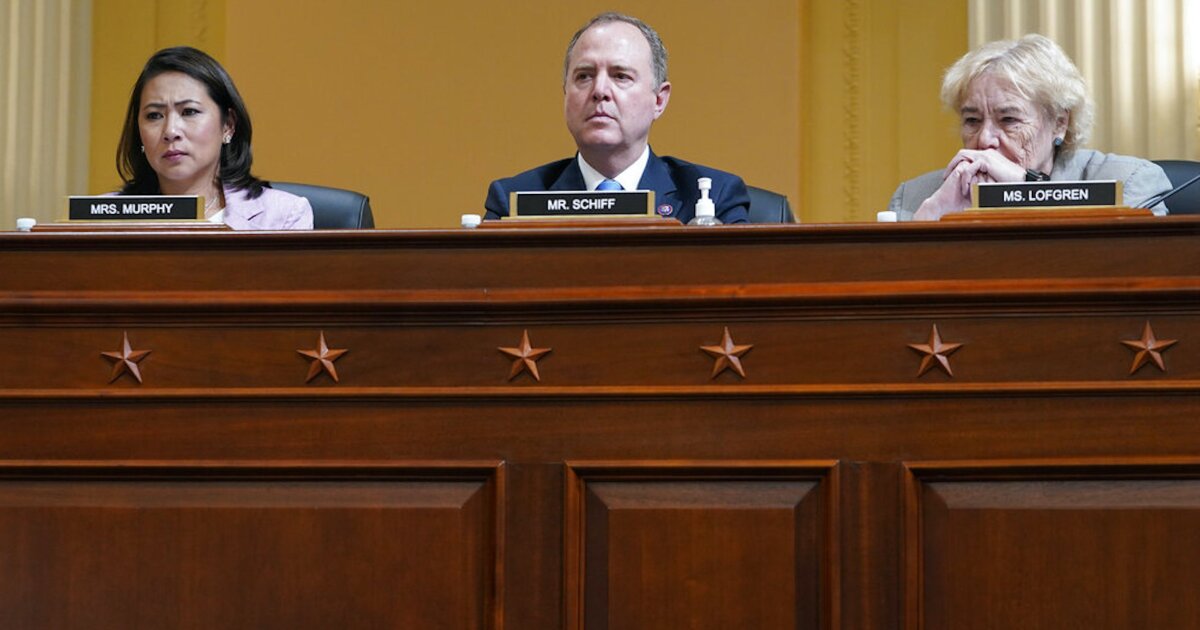