Tim Allen prefers to be known as Santa Claus these days instead of Buzz Lightyear, a role he played in Disney’s Toy Story franchise.

While celebrating Thanksgiving in Detroit with his family at Ford Field, where the Lions lost to the Buffalo Bills 28-25, local WXYZ reporter Brad Galli asked Allen what drew him to the game, noting how incredible it was to see him after his son was dressed up as the Toy Story space ranger earlier in the day.

While Allen voiced Buzz Lightyear in the four Toy Story movies, Disney and Pixar’s summertime release, which focused on the origins of the Lightyear character, featured the voice of Chris Evans.

SEE IT: TWITTER RAGES AGAINST TIM ALLEN LINE IN THE SANTA CLAUSE REBOOT

Allen said he is a longtime Lions fan and still has family in Detroit.

“I’ve been kicked off the field a couple of times,” he said, explaining he can sometimes turn into “a real fan” and question whether the “purpose of this game is to win.”

The actor recently took heat over a line in which he exasperatedly laments that “saying ‘Merry Christmas to all’ has suddenly become problematic.”

Allen, 69, is reprising the Disney role of Santa Claus after being cast in the first film in 1994. The first two episodes were released last week, with the third becoming available Wednesday. Weekly releases will follow on Disney+ until the final sixth episode.

Grab a saving on a HomePod Mini this April 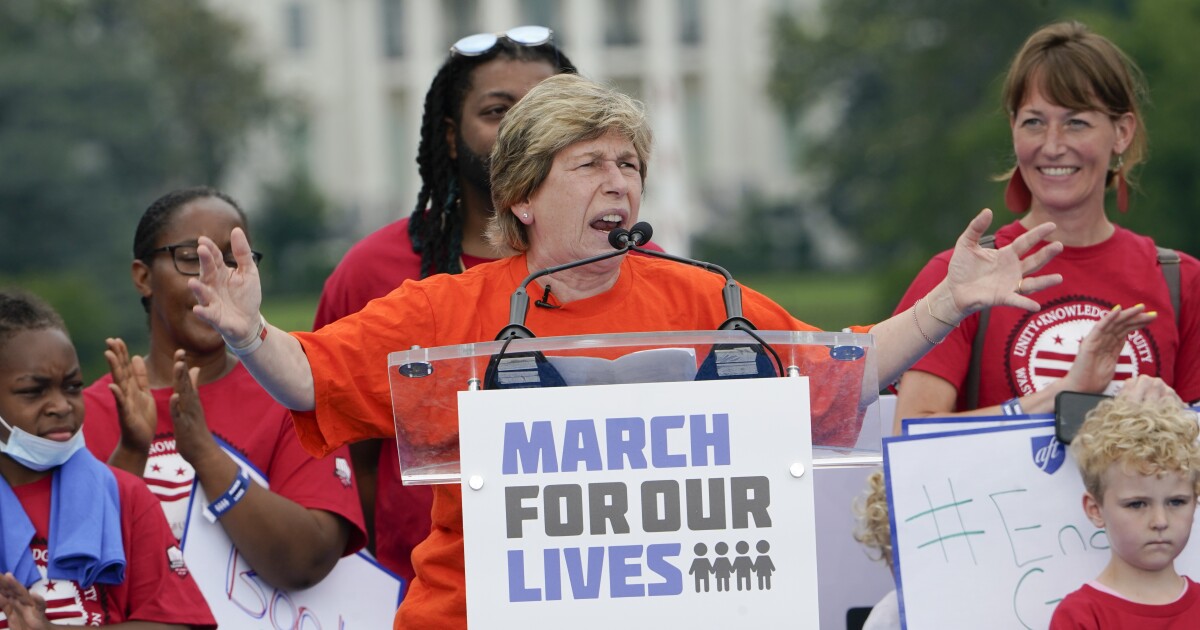 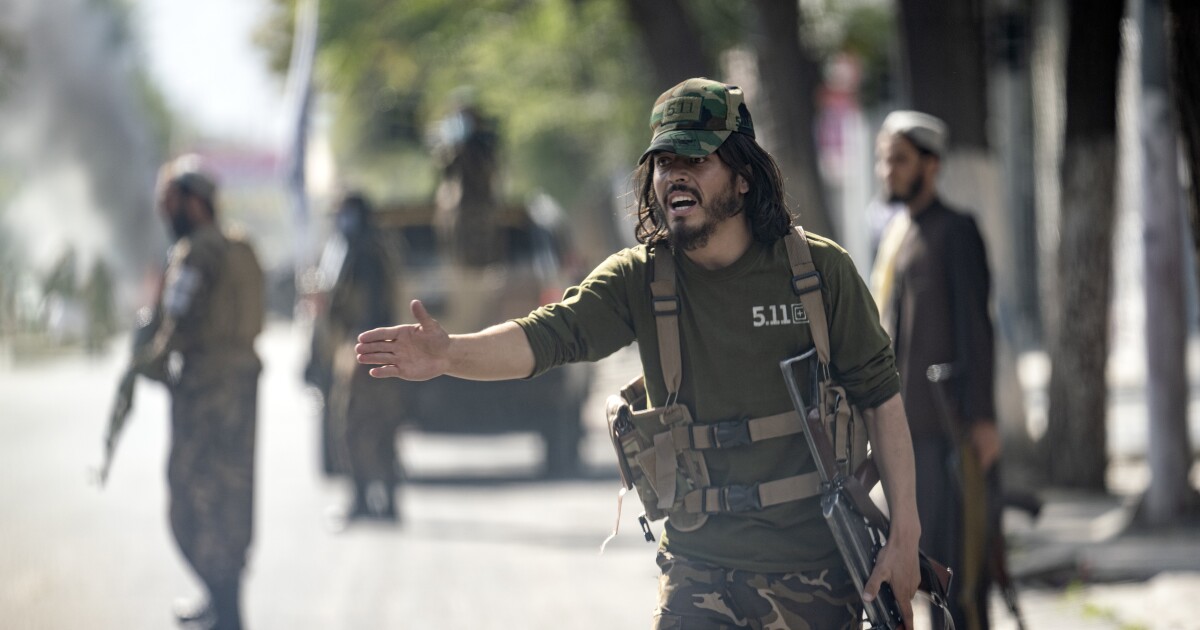