Five people from Georgia, including two children, were killed in Alabama on Friday when their car entered the highway going the wrong way and hit an 18-wheeler, authorities said.

Maria Baltazar, 49, was driving the 2021 Toyota Corolla that collided with the tractor-trailer at about 12:30 a.m., Montgomery Police Cpl. Tina McGriff said.

Baltazar was pronounced dead at the scene as were her passengers, identified as her son Hosea Lopez, 27; his wife, Veronica Gonzalez, 28; and two of their children, Christian Lopez Gonzalez, 10, and Edwardo Lopez Gonzalez, 4.

Police told news outlets a preliminary investigation indicated Baltazar entered the highway against the flow of traffic before the accident.

“We would like to remind drivers to remain vigilant and pay close attention to traffic signage, especially when travelling through unfamiliar areas,” McGriff said.

An Alabama wrong-way crash kills a family of five from Georgia, including their two children. A 2021 Toyota Corolla collided with an18-wheeler tractor-trailer on Friday.

No details were released about the truck’s driver.

The victims were from the southwest Georgia city of Cairo, near the Florida state line, police said.

Family members hope to raise money to send the bodies back to Guatemala, Ceser Orozco, who described himself as a friend of the family, told The Montgomery Advertiser. An official fundraiser had not yet been set up. 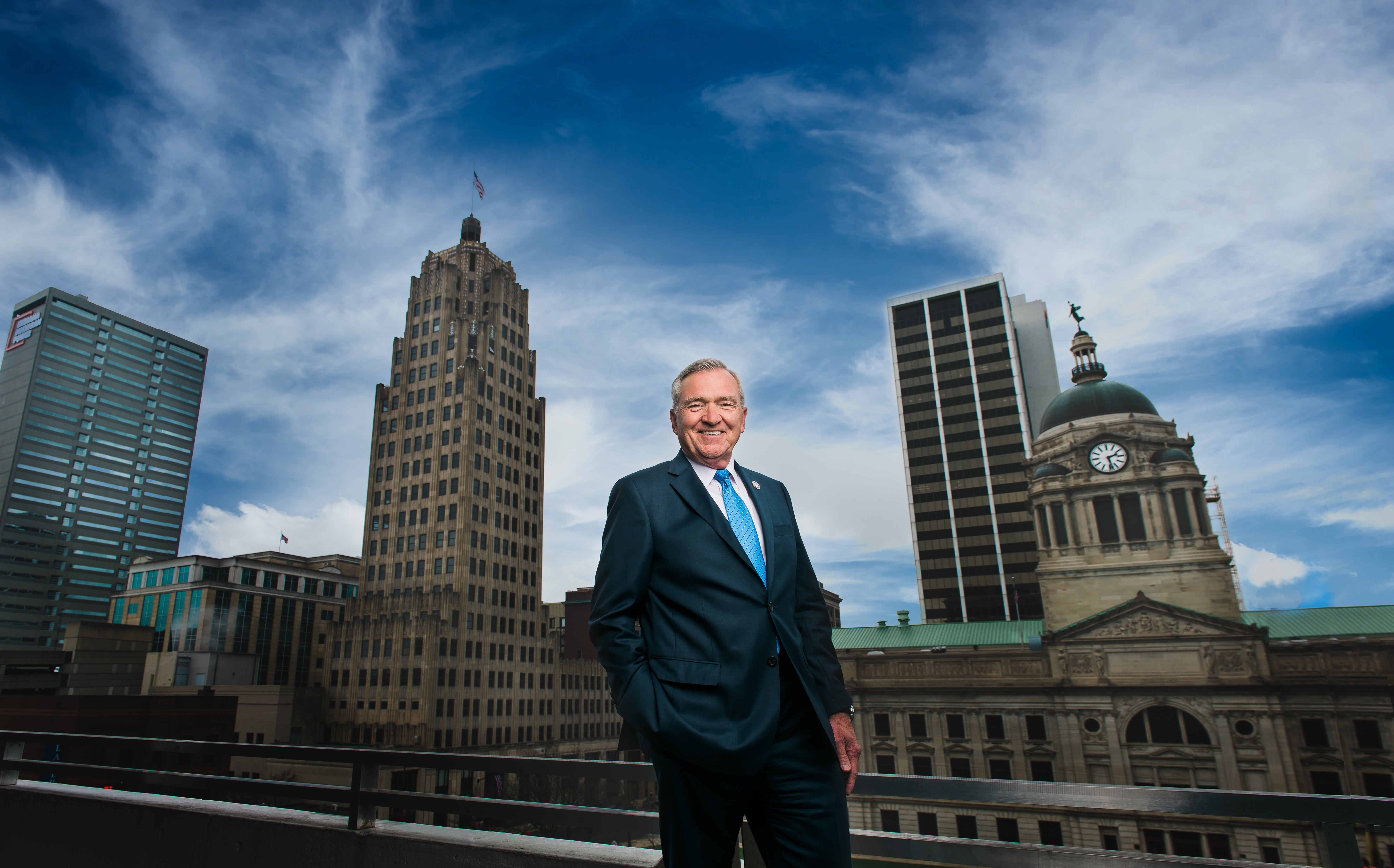