“Massachusetts’ emergency shelter system provides support for thousands of families each year, but a recent uptick in new migrant arrivals, coupled with a strained housing market have led to a need for greater capacity across the system,” Baker said in a Friday statement requesting $139 million in funding for emergency housing.

Baker’s administration says the increase in the number of migrants in the state is “unfortunately driven by the federal government’s inability to address our country’s immigration challenges.”

If passed, $73 million would fund the provisioning of more than 1,300 new temporary shelter units, $20 million would go towards setting up a temporary central intake center, and $37 million would help put children in local schools through the end of fiscal year 2024.

FILE: Massachusetts Governor Charlie Baker speaks at a forum during the opening of the Clinton Global Initiative (CGI), a meeting of international leaders that looks to help solve global problems, on September 19, 2022 in New York City.
(Spencer Platt/Getty Images)

The bill also re-files a $9.2 million request for the Registry of Motor Vehicles to implement the Work and Family Mobility Act. Baker’s office says this will enable the RMV to hire more people to help address a higher demand for services.

Earlier in the month Baker requested additional assistance from the Biden administration to resettle asylum-seekers arriving in his state from countries like Afghanistan and Haiti.
(REUTERS/Erin Scott/File Photo)

Earlier in the month Baker requested additional assistance from the Biden administration to resettle asylum-seekers arriving in his state from countries like Afghanistan and Haiti.

FILE – A group of Brazilian migrants make their way around a gap in the U.S.-Mexico border in Yuma, Ariz., seeking asylum in the U.S. after crossing over from Mexico, June 8, 2021.
(G3 Box News Photo/Eugene Garcia, File)

“Massachusetts is proud to welcome individuals and families seeking asylum and refuge and is dedicated to helping families live with dignity, but additional federal support is required,” Baker wrote.

Study: The iPhone 14 Pro has faster 5G speeds than any Android phone 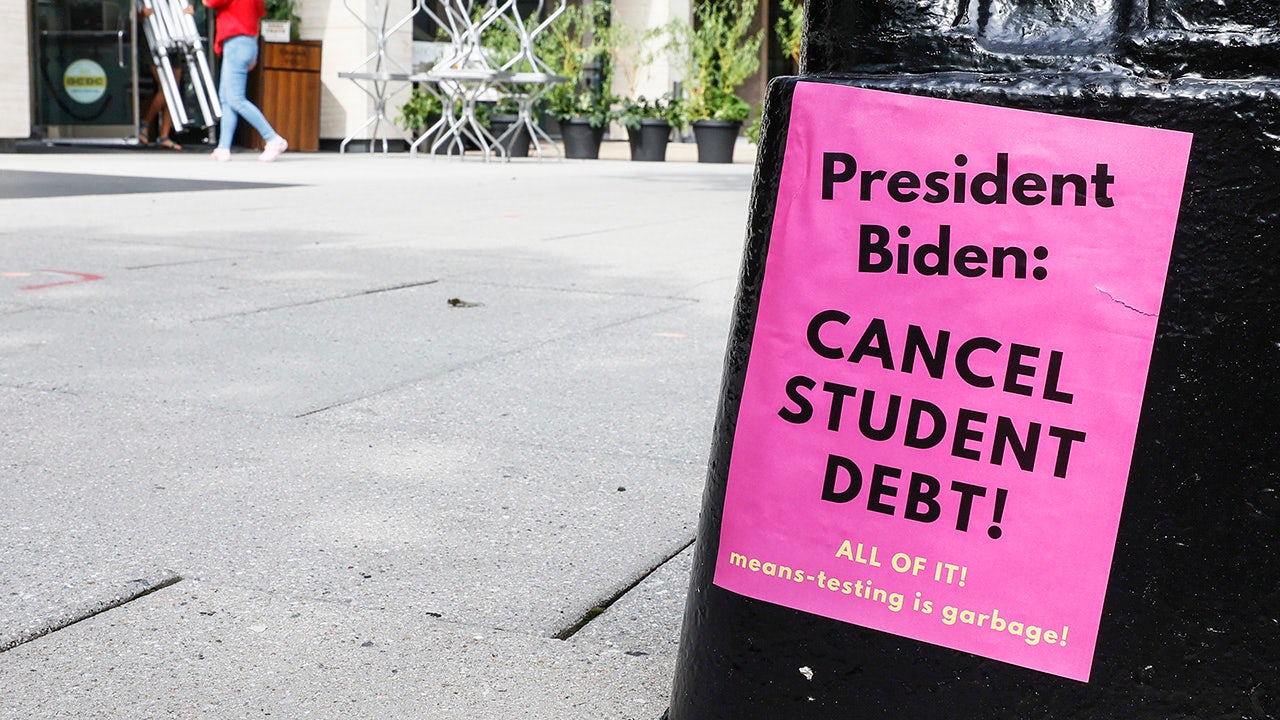 FBI met weekly with Big Tech ahead of the 2020 election, agent testifies